Washington expunges criminal records may not signify what you think. Several people are under the impression that expungement compulsorily means criminal convictions. In Washington, though, it is not possible to expunge any criminal conviction including a felony. Rather, you are only allowed to get your non-conviction data expunged. It includes records related to criminal charges, which were defeated, dismissed, or dropped and an arrest.

Can Washington criminal record expungement possible for a felony conviction?

Although you are not allowed to clear an arrest or arrests record in the state of Washington, it is possible for you to vacate criminal records that will dismiss the lawsuit retroactively. Only one crime can be vacated in your life and so it is important not to make a decision in haste. In case there are several convictions on the record, it is better to get in touch with a lawyer to know more about this. 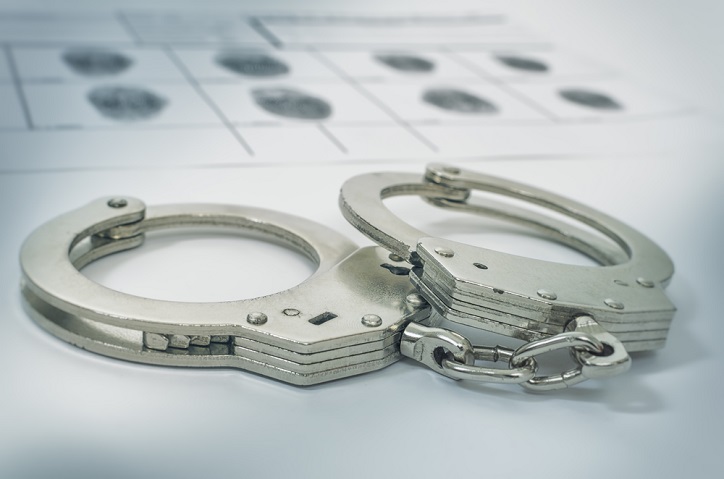 In case your record has a felony conviction, you need to wait for a period of 5 to 10 years prior to filing a petition to the courts for vacating the conviction. Felonies belonging to the Class B category need a waiting period of 10 years and Class C felonies need a waiting period of 5 years. You should not be convicted of any other charge during this time. Also, you should not have any charges pending against you when you ask to vacate the conviction.

Some crimes are not qualified for criminal record expungement Washington at all. These offenses include violent crimes, sex offenses, Driving Under Influence, Class A felonies, and offenses against another individual. In case your felony belongs to any of these categories, there is no option to vacate the conviction.

In case you are qualified to vacate a felony conviction, consult a lawyer to make sure to fill up the correct forms and court documents, and include the essential documentation. If the conviction is vacated, no one can stop you from declaring that you were not convicted of an offense.

The conviction will also not be disclosed when a background check is conducted. However, it is not the same as having your records sealed or destroyed. Public records will still exist till the time you can get your records sealed. It is a separate legal process wherein the judge enjoys the discretion to permit it or not in Washington. 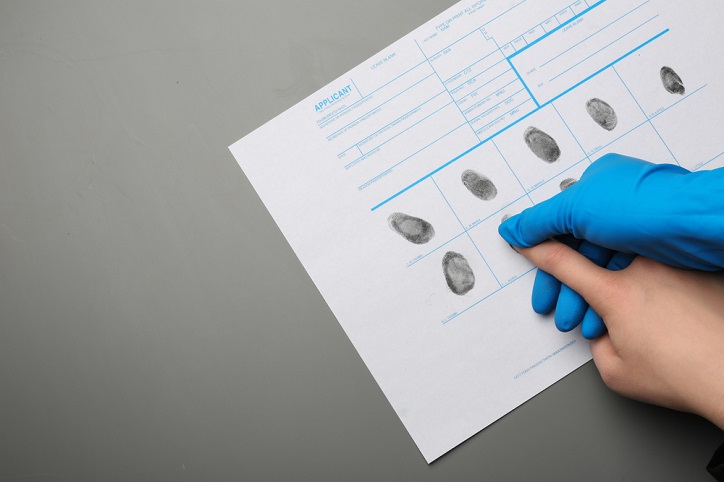 When you have an arrest record though it never led to charges, which did not result in a conviction or criminal charges on the criminal record, visit an attorney about getting a criminal record expunged in Washington. Charges and arrests not associated with a conviction may be expunged in some scenarios. It signifies that they are cleaned as if the event did not occur in the first place. Expungement, however, is not a choice wherein you completed the deferred prosecution successfully for avoiding a conviction, as well as, your guilty plea was removed later on.

You should wait for a period of 2 years from the date on which the charges were dismissed or 3 years after the arrest date in case charges were not filed for expungement of non-conviction data. During this waiting period, you should not be arrested or convicted with charges. Once the waiting period gets over, an application has to be submitted to the Washington State Patrol including your fingerprints and a copy of your relevant court record.

If your application is granted, the State Patrol clears arrest records if available. It will not impact your Department of Licensing or court records though. In case you have worries about court records that are public, you need to consult a lawyer so that the court can seal your records.