What is the Law on Extortion in Washington and What are the Punishments for it?

Extortion is an offense, a criminal offense to be precise wherein the offender aims to obtain property, money or services from any individual or organizations forcibly. Moreover, extortion not only involves demanding money or property through coercion but inflicts suffering as well upon the victim. The most common form of extortion is blackmail.

There are 2 Recognized Degrees of Extortion in Washington

First degree: The offender here is also called a class B felony. He carries a serious charge, is punishable under the Washington law and can be jailed for up to 10 years. 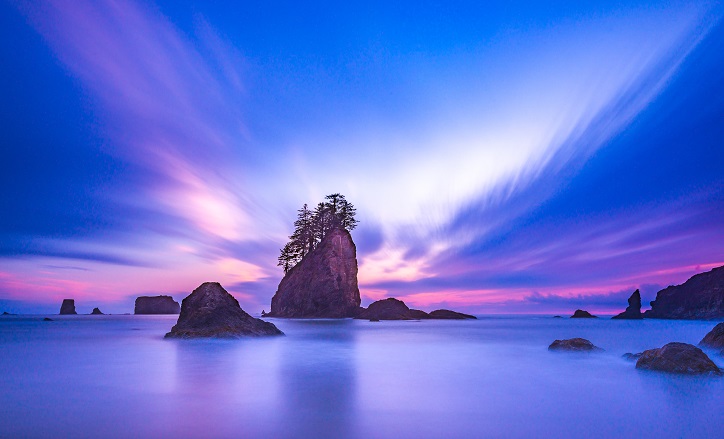 Second degree: The criminal that falls under this degree is also punishable under the law but the charge relatively is lesser. Also called a class C felony, he can be jailed up to 5 years if the charges are proved against him. 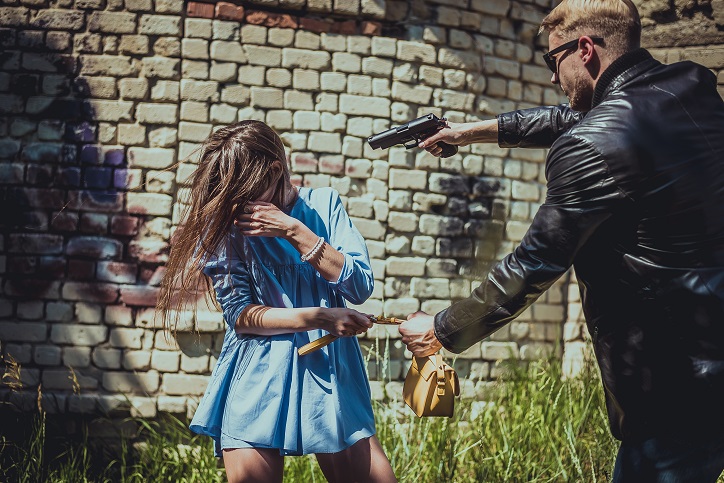 The difference in these degrees and charges depend upon the kind and intensity of the threats involved. If force was used, the punishment gets harsher while it might get slightly lesser If coercion was not exercised.

Washington State is tough when it comes to extortion. If you are facing charges relating to extortion, you need to look for a counsel at the earliest. Failing to do so will invite arrest and you will be put behind bars in the State correction facility. Adult offenders might also be required to pay $20,000 as fine instead of serving the jail term or sometimes in addition to it; this again depends upon the level of threat.

For public officers charged with extortion, the actions involved might be more serious and if it relates to interstate commerce, it will be treated as a federal offense. Such a crime will invite imprisonment, fine or sometimes, both.

If you are a victim of extortion, waste no time in reporting it to the law authorities. Visit your area police station and file a report regarding the same. Co-operate with the investigating officers and, if required to attend the court proceedings to seek justice. Please, understand that Washington state has included sexual favors as well under extortion.

What are the Possible Defenses?

State laws are subject to amendments through new legislation and higher court rulings. To stay updated about the extortion law, keep visiting us or consult a law professional.