What is the Law on Murder in West Virginia and What are the Punishments for it?

This piece provides an understanding through the complications of the meaning of Murder, it's general characteristics, levels/ degrees of murder and the penalties for committing murder in West Virginia, an eastern U.S. state.

Meaning: The term murder is derived from mrtró which to die. Murder can be defined as an illicit, heinous, deliberate act of killing a human being by the other involving a malice motive. Murder is considered as an extremely serious offense in most of the countries across the globe. Murder is considered different from manslaughter as the latter involves the lack of malice and generally involves provocation.

(4)a human kills another human(murderer) 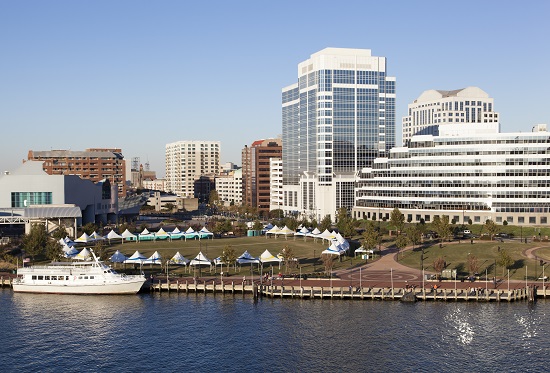 (A)First degree Murders: Murders that involve careful, deliberate planning to them are included under this category. Murders that involve any kind of toxins, torture or abuse and deliberate killing of a person by the other are considered as first-degree murders. The most common example of first-degree murders is: stabbing with a motive, shooting a person, and strangulating a person to death.

C) Third-degree murders: These are also known as Felony murders and are taken into consideration under the law of certain countries. The felony murder principle acts in case of third-degree murders, according to which that if a person commits a violent crime(maybe a robbery in a bank)and another person dies as a result, the criminal can be charged with murder, even if they did not intend for anyone to die or did not commit the act at the first place.

What are the general laws for murder in West Virginia? 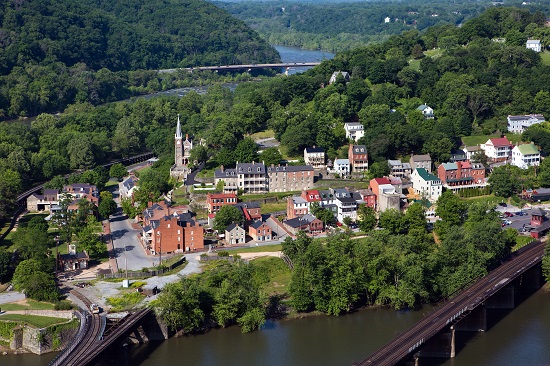 Penalties and punishments concerned with murder in West Virginia:

In the case of first-degree murders, life imprisonment has been decided as the punishment in West Virginia without any provision of reducing it in case of good behavior in the prison. The crime of committing a second-degree murder is considered less severe than first-degree murder, the crime still has strict punishments and penalties.

Jail up to 40 years has been decided in case of second-degree murder in this state of U.S. In West Virginia, juveniles who are under the age of 18 years during the murder, are not punished since the year 2005 considering them minors.