The breaking and entering laws of West Virginia view the taking of the property or possessions of another person as a criminal offense. While the punishments for burglary are less severe as compared to several other crimes, its repercussions may damage the reputation of a person who has been charged with it. Every state has distinct punishments for burglary. However, such punishments can change from time to time.

According to the breaking and entering law of the state, a burglary is said to have occurred when a person enters without breaking or breaks and enters an outbuilding, which adjoins a dwelling or a dwelling house having the intention of committing a crime.

The criminal code of West Virginia has defined burglary as a “dwelling house.” The term includes not only standard homes nut also certain alternative structures that are listed below:

Punishment for breaking and entering in West Virginia

If a person is convicted of a burglary in West Virginia, the offenses are looked upon as a felony. The guilty are punished by sending them to one of the state correctional facilities for a period of 1 to 15 years. 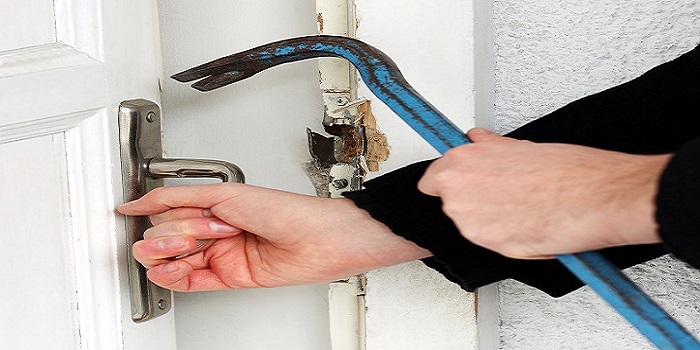 Entry into a building apart from dwelling (motorcar, traction or railroad car, steamboat, or other vessels)

It is an offense in West Virginia when a person enters without breaking or breaks and enters in any of the following structures with the intention of committing larceny or a felony:

The offense if proven is penalized by the guilty being confined to one of the state correctional facilities for a period of 1 to 10 years. 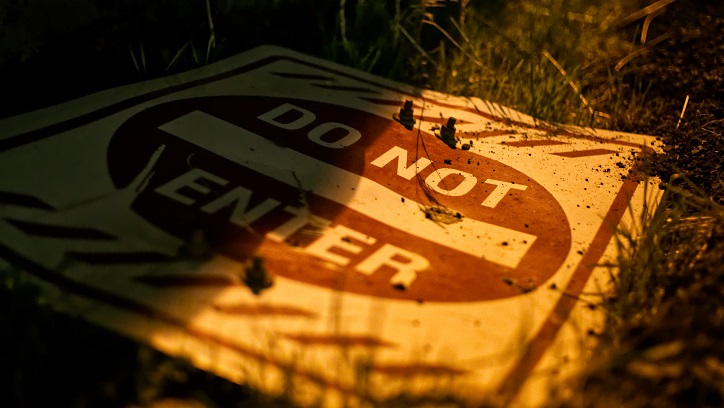 According to West Virginia breaking and entering law, trespassing happens when a person without having a proper invitation, license, or authorization and knowingly enters or stays back in a property apart from a conveyance or a structure. The person concerned was issued a notice to not stay or enter the property by means such as fencing or posting.

If a person has been slapped with charges of breaking and entering into someone else’s property in West Virginia, it is advisable to contact a good lawyer to represent their case.