What is a Criminal Offense?

Crimes are committed in a variety of ways. However, when you take a closer look at criminal offenses, they can be broadly categorized as:

Personal crime is a criminal offense and involves hurting a person – both mentally and physically. Personal crimes can be subdivided as: 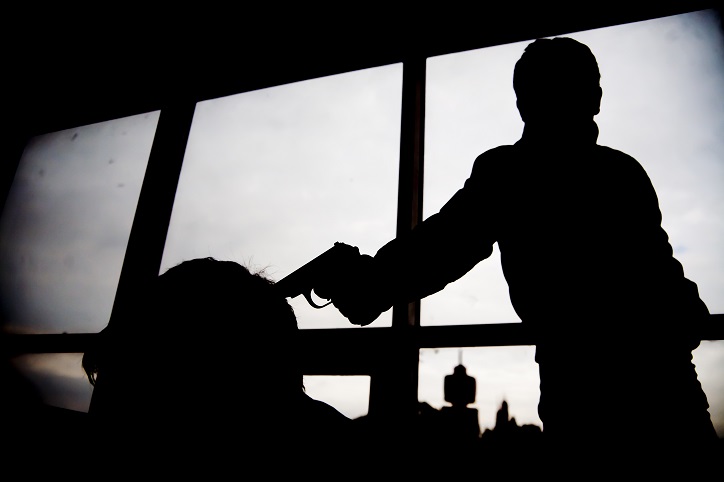 The second category of the criminal offense called a property crime is one that involves doing harm to or otherwise hampering the property of an individual. This kind of criminal offense may or may not cause physical or mental injury. However, the main result of such a criminal offense involves hindering or impeding the property owner from enjoying quiet possession of their property or it could also prevent them from using their property the
way they want to. A majority of property crimes fall under the category of thefts. Typical examples include burglary and larceny as well as robbery. Other types of property crimes include stealing a person’s car or vehicle and it also includes stealing from a shop.

Crimes That Involve Infraction of a Statute of Law

When you violate a statute of law, this then becomes yet another example of a criminal offense. In this type of crime, the crime to be other than a personal crime or property crime. in fact, they are crimes as laid down by a statute of law and include crimes involving the use of alcohol, drugs and in addition, they also encompass crimes involving a traffic offense or financial crime and white-collar crime. Statutes in the law of the land specifically do not allow individuals to commit such acts. An example of this is a DUI or OWI or DWI. Trafficking in drugs, possessing drugs and making drugs are also statutory crimes.

A traffic offense can become a criminal offense when the individual driving his or her vehicle on a public roadway does so under the influence of alcohol or drugs. Such a criminal offense can lead to suspension and even revocation of the person’s driving license. A hit and run accident or reckless driving are other examples of statutory crimes. 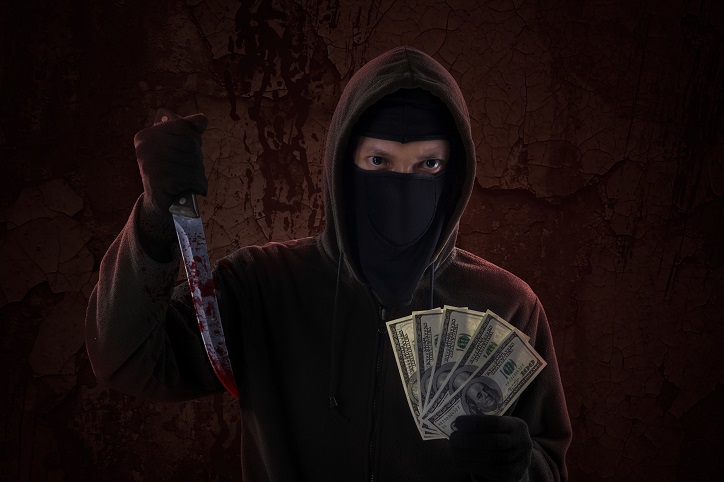 Any crime involving deception or fraud in order to benefit monetarily from such an act is deemed a financial crime. One should not be misled by the name white-collar crime because such a crime does not only involve a corporate officer. In fact, it encompasses all individuals in any industry. Financial crimes and miscellaneous crimes include different types of frauds. So, if a person blackmails you, then he or she is committing a criminal offense which is in turn considered a financial crime. Embezzling money is also another example of a financial crime, as to is money laundering. Evading your taxes is also considered a criminal offense as too is cybercrime.

This is a very serious type of criminal offense because it involves serious bodily harm to an individual – perhaps even leading to their death. Stealing from a person or defrauding them, and in particular, being part of any white-collar crime are all considered felonies.

These are less serious types of criminal offenses, though they can still land you in jail. The main type of misdemeanors in the US are categorized as either Class A misdemeanor or Class B misdemeanor.

If you commit an act or offense that can lead to imposition of a fine but not jail time, then this type of criminal offense is called an infraction. A traffic offense like speeding or not paying your parking fee are examples of infractions.