Learn What is Criminal Law and Who Executes Its Punishments

Criminal laws as the name suggests are laws to keep crimes in check. These laws deal with anything that that threaten or endanger society or a person. A crime need not always be a physical act of violence, it can also be a threat or an act of mental torture, etc. Some of the acts which are criminal offenses are Homicide, offenses against the state, theft and other crimes related to property, fraud, sexual offenses, etc.

With the ever-increasing crime rate all over the world, these laws need to be in place to control crimes. These laws vary from country to country. While some countries have very harsh punishments some other countries have milder ones for the same crime. With the degree of crime, punishments vary. Punishments or rehabilitation are the two outcomes of most criminal laws. 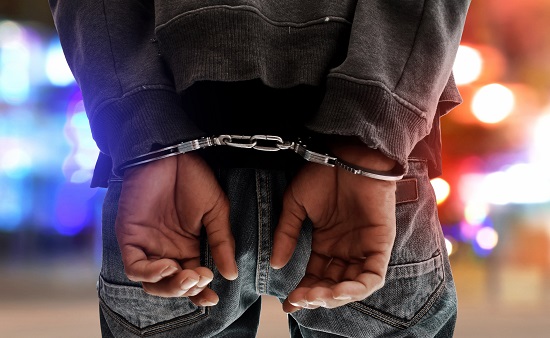 The objective of having criminal laws is: to ensure that every criminal is punished for the crime they committed, to make the criminal understand that it is not easy to get away with breaking a law and discouraging such behavior in the future, to keep criminals away from the society by sentencing them to serve a jail term etc., to change a law offender for the better good of the offender and the society by trying to rehabilitate the person, and to finally to restore justice. 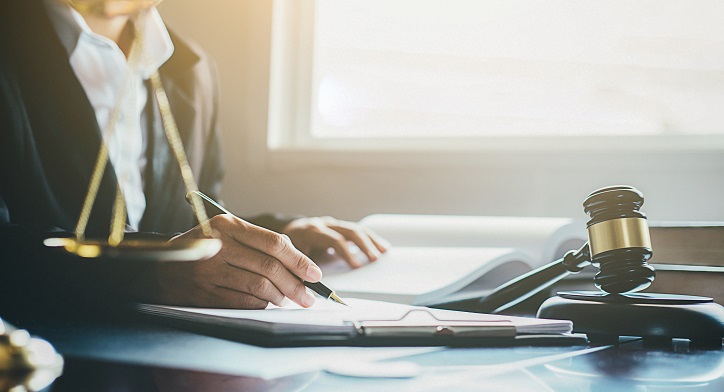 Though these are exceptions, it needs to be proved in the court that the act was performed due to these reasons, failing which appropriate punishments will be given to the law offender. 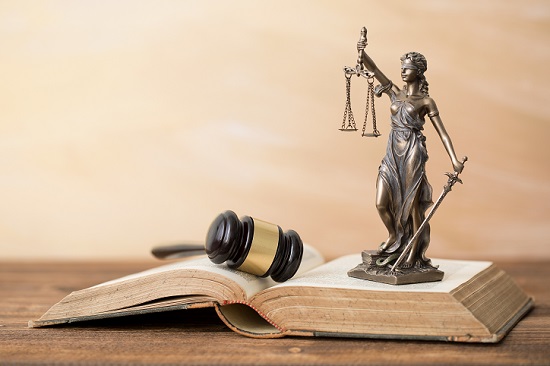 If a crime is noted then the next step should be to try and get it to the police’s notice. This could be by visiting the police station personally or by calling the emergency lines.  If the situation needs immediate intervention then that will be provided based on the circumstances. If it’s a complaint lodged for a particular crime then the police will be taking the necessary actions after sufficient evidence.

Once a person is arrested, he/she will be presented before the court for trial. The court may not give a verdict in the first session of the trial. The court too requires enough evidence to see if the person is really a law offender and to give appropriate punishments. If the court finds the person guilty then the person may be sentenced to serve a jail term or pay penalty or both. In case of a jail term, the accused will be taken to a state prison where he/she will be rehabilitated to be a better person for the sake of the society and the person itself.