The Meaning of Treason in the United States

What does Treason mean? Treason refers to the act of betraying one’s country. Treason definition, according to the US constitution is an individual “intentionally betraying one’s allegiance by levying war against the government, giving aid or comfort to its enemies”. Such behavior is decreed treasonous. The crime of treason is punishable by imprisonment and death. However, the US treason definition is so narrow and enforcement of the charge so rare, that only a couple dozen people have only ever been convicted of treasonous behavior in American history. The US Constitution is impartial when it lists what treason means – according to it, even the President can be guilty of treasonous behavior.

Now, that we have a moderate understanding of treason meaning, let’s try to understand the kind of behavior that is considered treasonous by the Constitution. Treason meaning, as per the dictionary, could be any form of betrayal. However, to understand what is treason, the crime – we need to look at the legal treason definition. As discussed above, the US legal definition of treason states that treason consists of only levying war against them, or in adhering to their Enemies, giving them aid and comfort. Nobody can be convicted of having committed treasonous behavior unless the same is testified by two witnesses to the overt act, or on confession in open court. 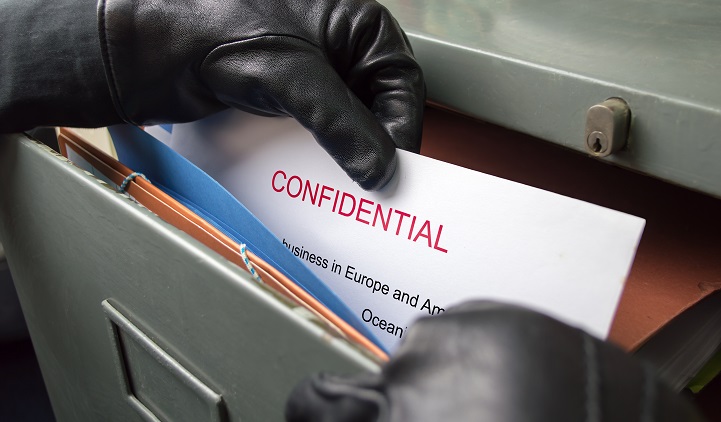 So, according to treason definition by law –the act of treason requires an enemy. The law clarifying treason meaning stresses that for a treason conviction to come about, our country will need to not have formal peace with another country. Only then, can this country be recognized as our country’s enemy? If the country isn’t an enemy but a treason charge somehow identifies the country to be, it is considered an outright declaration of war. The Constitution’s treason meaning is as narrow as it is, so it cannot be used as a political weapon.

Now, that we know what is treason according to the US law, let’s learn how it is penalized.

How is Treason Punished?

American citizens who have been found guilty under charges of treason have most often been imprisoned and in some cases, executed. They have also been made subject to attainder status, which means that the individual would have to forfeit their property, civil rights and the rights of their descendants to an inheritance. For this reason, once you’ve learned what does treason mean, you should be guarded as to what is treason in the eyes of the law and what isn’t. It would save you a lot of legal trouble. 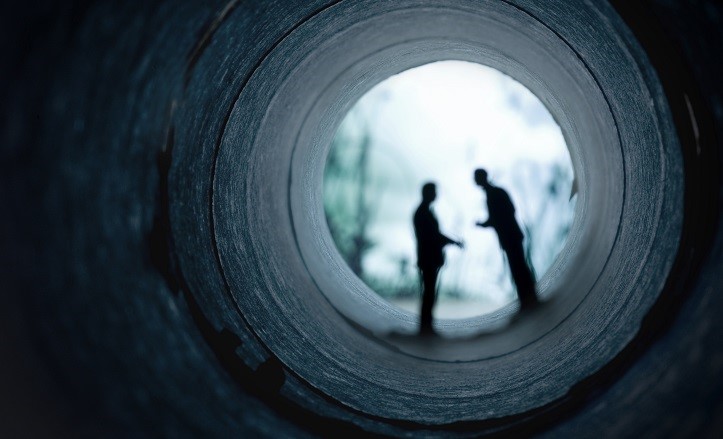 In the US, you could be a President/Vice president or a civil officer – irrespective of your official status, you are liable to be removed from office on impeachment if you are found guilty on charges of crimes and misdemeanors like treason.

Treason can be committed against the country or the state. Aliens allowed residency in the States can also be penalized for committing treason, as they too are considered to owe at least a temporary allegiance to the country while residing there. Treason charges do not account for any accomplice liability. All persons involved are prosecuted separately as the principal. If a person unintentionally aids a traitor, they are not penalized for their innocent association. This is because the law for treason states that individuals who can be punished under the law need to be acting in full awareness of their crime.