According to Wisconsin breaking and entering law, it is a criminal offense to enter into the property of someone else without permission. When a person does so, he/she can be slapped with the charges of trespassing, which is a relatively minor crime. Burglary, which is a more severe crime, is committed when a person enters into a building for committing a criminal offense inside. There are some burglaries like a home invasion and armed burglaries that are penalized very harshly according to the breaking and entering law of Wisconsin.

Typically, burglary was described as breaking and then entering into someone else’s home during the nighttime with the intention of committing a felony inside. However, in recent years, states have removed all such narrow requirements. According to Wisconsin breaking and entering laws, a person is now said to have committed burglary when he/she enters into any building without permission while having the intention of committing an offense inside.

A person in Wisconsin commits the offense of burglary when he/she enters without authority and has the intention of committing a felony or theft inside:

1, A trailer or motor home

Also, a person is also considered to have committed burglary when he/she enters into a portion of a vehicle or a building or a room mentioned above without authority and with the intention of committing a felony or theft inside.

When a person enters into a place, which is open for the general public and does so with permission, he/she cannot be slapped with burglary charges. 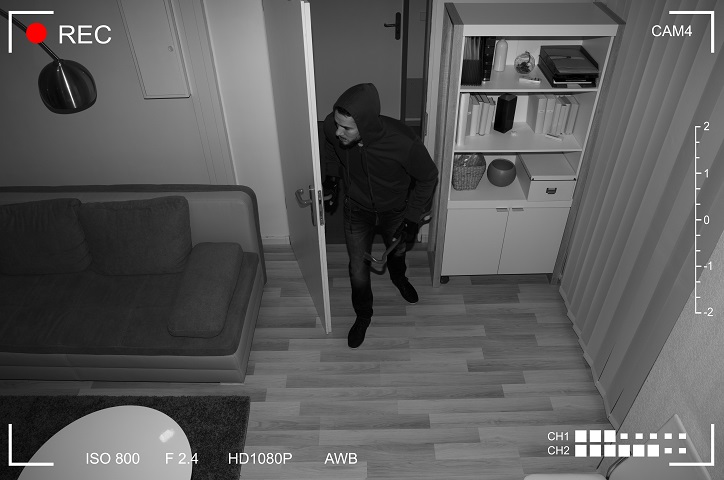 There are more severe penalties for burglaries in some specific circumstances such as:

In Wisconsin, a person is said to have committed trespass when he/she enters into a property while not having the required permission from its owner. Criminal trespass committed in a dwelling is one of the most severe forms of trespass. It is committed by entering into a place where an individual sleeps or lives without authority and has the potential to scare or upset someone. 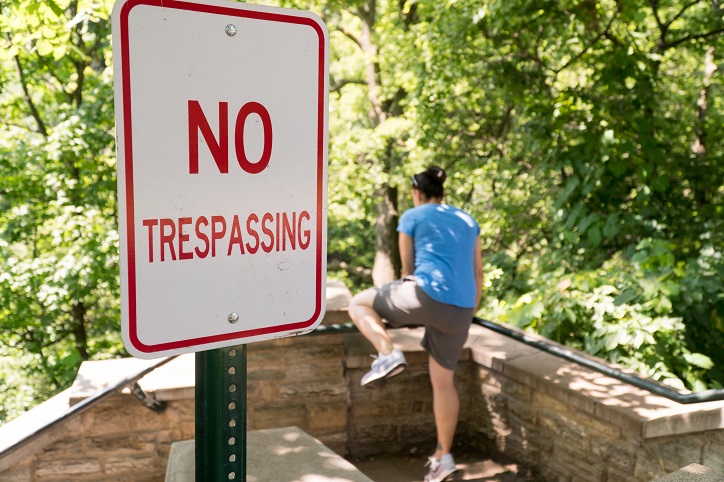 Punishment for breaking and entering in Wisconsin