What is the Law on Burglary in Wisconsin and What are the Punishments for it?

Wisconsin defines burglary as the act of breaking into and entering a property at night with the intention of committing a felony within the property.

These days, there are a number of states that have chosen to omit such narrow requirements and they have instead defined burglary as the act of entering a building without permission with the intention of committing a crime within the property. 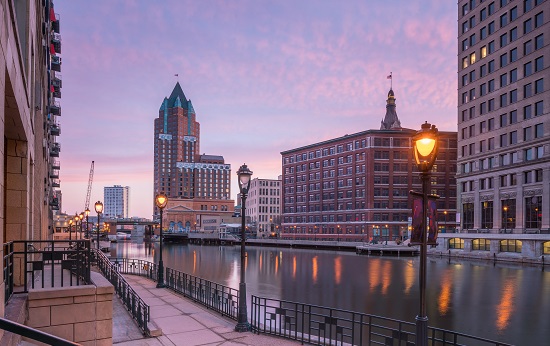 The intention is to commit a felony

Wisconsin also defines burglary as the act of committing a crime of burglary by entering a property to commit a theft or felony inside. If that person has not obtained permission to enter the property and he/she also is intent on committing a crime, then they will be charged with burglary.

The act of committing a felony means that the person has entered a building, enclosed railroad car or ship, locked cargo portion of any truck or trailer or a motor home or trailer without the permission of the owner of such property.

What is not a burglary? 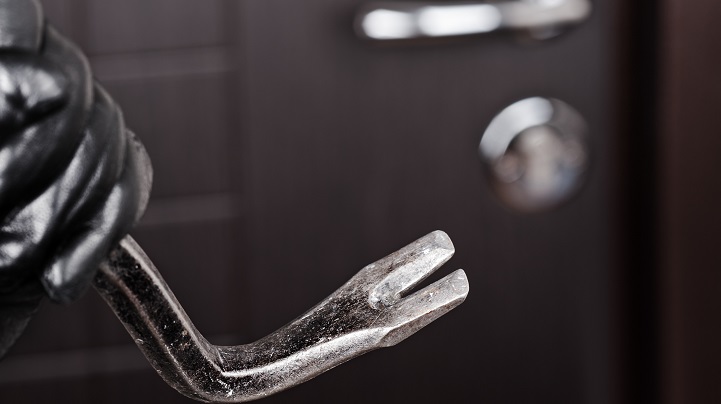 It is the circumstances that help to determine this. Thus, anyone who has entered a property by saying they are a public utility repairman and who does not have valid credentials can be charged with burglary. This, in spite of the fact that no felony or theft was ever committed by that person. The fact that he/she enters a property without permission is enough to charge them with burglary.

Punishment for Burglary in Wisconsin

If a person is caught in possession of burglary tools, they can be charged with a Class I felony, which carries a fine of up to 10, 000 dollars, jail of up to 3 and a half years, or both jail time and the fine. 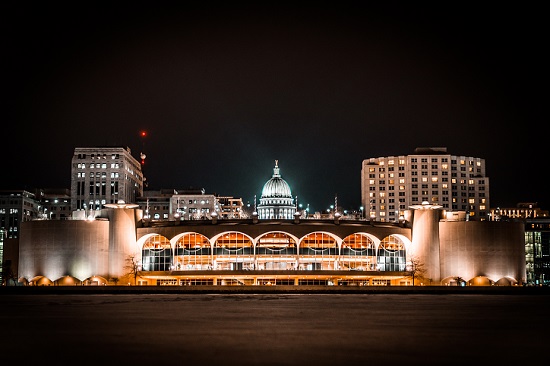 Trespassing on a property is also a crime in Wisconsin. This kind of crime is deemed a Class A misdemeanor which carries a prison sentence of up to 9 months or a fine of up to 10, 000 dollars, or both prison time and the fine.

Trespassing on a medical facility is deemed a Class B misdemeanor in Wisconsin and is punished by up to 90 days in prison, a fine of up to 1 000 dollars, or both. In other cases, trespassing is considered a Class B forfeiture and it carries a fine up of up to 1000 dollars.

Anyone charged with burglary or trespassing in Wisconsin will do well to speak with a local criminal defense lawyer. They are the best people to answer your questions and they can also provide you with all the assistance required to present a very strong defense. Lawyers can also help you protect your rights and ensure the best outcome of your case.