Wisconsin City Crime Rate: The Most Committed Crimes and Crime Rate Information for the State of Wisconsin

States with less crime attract prosperity as well as revenue through tourism and new people moving in. They are places where most people want to live. People wish peace around there homes, and that makes crime rates a chief reason behind why people stay or move out of certain places. Areas with higher crime rates attract less prosperity and more unrest.

Crime statistics taken from the state of Wisconsin show a general downward trend in crime rates. Data collected over the past seventeen years indicate a rise in violent crime and a decrease in property crime. However, all over crime rates in Wisconsin are decreasing every year. 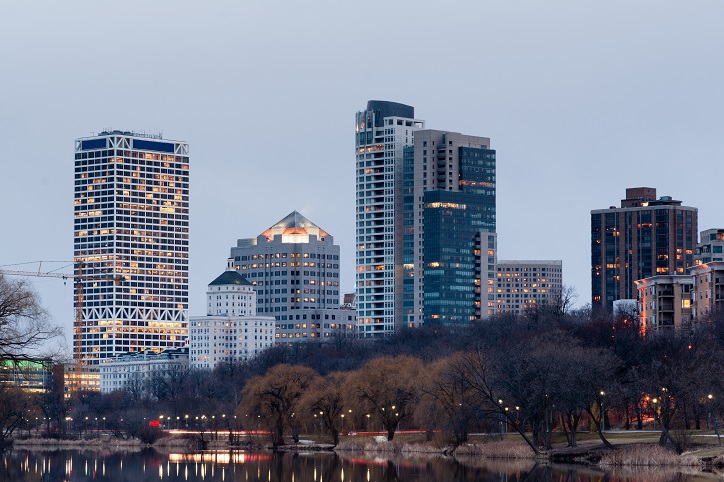 Which crimes are most committed in Wisconsin?

While general crime rates regarding a state can show how safe or unsafe that place is to live in, a more in-depth look into the kinds of crimes committed show where the unrest lies. The reported number of incidents provides an indication to both law enforcers as well as people on what offenses are more prolific and therefore deserving of taking greater precaution against.

In Wisconsin, many incidents relating to crime rates that were reported in the year 2016 was 129,399 total incidents. Based on this information, an idea can be obtained regarding the expected number of total events that can happen in the year 2019. Based on the general downward decline in crime rates in the state, the total number of these incidents is expected to go down this year.

The most committed crime in the state of Wisconsin in the year 2016 was property crime, with a total number of 111,720 incidents reported across the state. Given that property crime rates have been going down, this number is expected to take a downward turn in 2019. Other than this, the two most reported types of incidents include Larceny and Theft, with 82,337 reo\ported incidents; and Burglary, with 19,425 incidents. Despite the general downward trend that is expected in Wisconsin, these areas show which kinds of crime are committed the most.

Wisconsin also reported 17,679 cases of violent crime in the year 2016. There were also 10,765 cases of Aggravated Assault and 9,958 cases of Motor Vehicle Theft. Being more aware of the general surroundings and prioritizing personal safety and security can significantly help in bringing down these numbers for 2019. 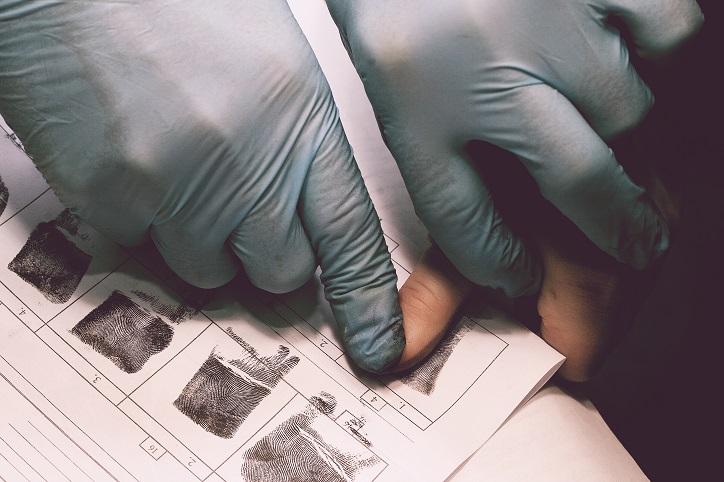 What are the other crime rates for Wisconsin?

Some cities in the state of Wisconsin tend to be safer than others. If you are looking for the most sheltered areas in Wisconsin, they include Cedarburg, Oregon, New Berlin, Waunakee, and Mequon. 2019 is in general expected to be a year where less crime takes place than the data gathered in 2016. To make that a reality, people should be cautious and aware.