There is no universal definition of the term ‘domestic abuse’. It varies from state to state. Broadly speaking, domestic abuse is any behavior or action of a person that causes or threatens harm or violence to another person who is either a family member or an intimate partner. In Wisconsin, there is no enactment that deals specifically with domestic abuse. The state applies the provisions of the law relating to assault, battery, homicide, and other violent criminal actions, to incidents of domestic abuse.

Under Wisconsin Domestic Abuse Laws, domestic abuse is defined as the deliberate infliction of physical harm, pain or illness, impairment of the victim’s physical condition, and/or sexual assault. Physical conduct of the abuser threatening to commit any of the aforementioned acts is also considered as domestic abuse.

Who is covered under Wisconsin Domestic Abuse Laws?

The following persons can bring a charge of domestic abuse or violence against the abuser: 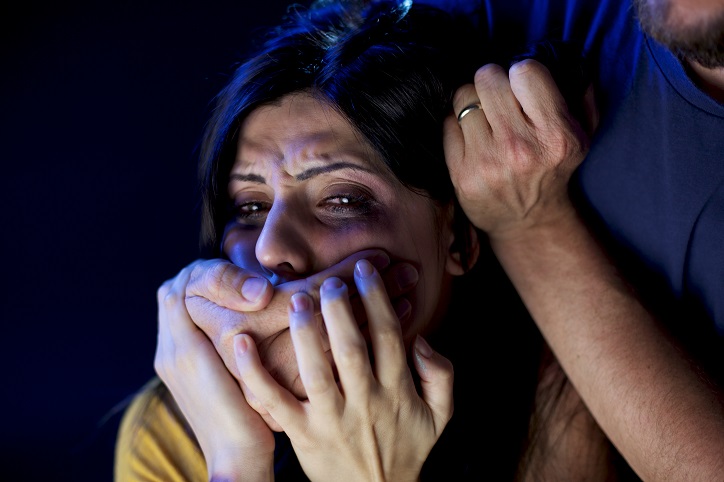 In the first 72 hours after being arrested on a domestic abuse charge, the abuser is prohibited from contacting the victim and from visiting their place of residence or other places frequented by them. In the absence of a waiver signed by the victim, any violation of the aforesaid condition is punishable with imprisonment up to nine months or fine up to USD 10,000 or both.

The most common charges brought against an abuser in cases of domestic abuse is for battery and disorderly conduct. Depending on the type of battery (misdemeanor or felony), it is punishable with imprisonment and fine up to nine months and USD 10,000 (battery), 3.5 years and USD 10,000 (substantial battery), and 15 years and USD 50,000 (aggravated battery). Disorderly conduct carries a maximum prison term of 90 days and a maximum fine of USD 1,000. 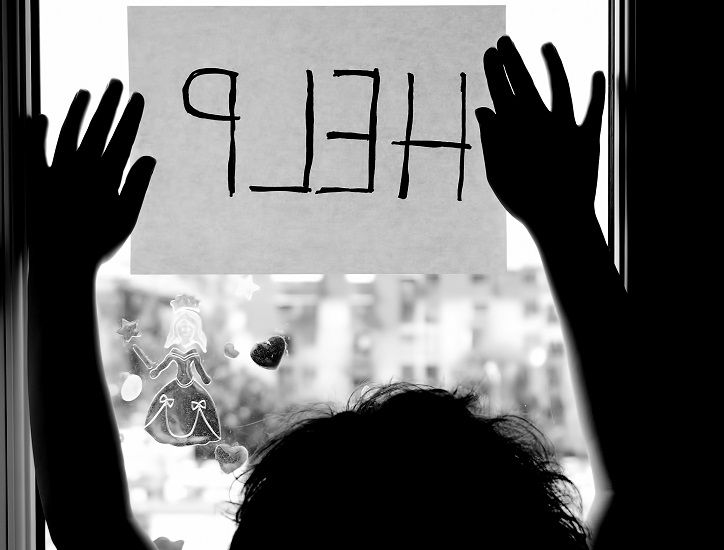 Get help for domestic abuse in any of the following ways:

There are several domestic violence service providers in Wisconsin that provide crisis lines, childcare, and advocacy, shelter, intervention, and counseling, transitional housing facilities, etc. to victims of domestic abuse and their families.

Domestic abuse victims can file for a restraining order from the court to prevent the abuser from making contact with them, physical or otherwise. In Wisconsin, the victim must first file for a temporary restraining order. This is an ex-parte order and is valid until a hearing is held.

After the hearing is over, the court may issue a final injunction which is valid for up to four years (in some circumstances, it can be in effect for up to 10 years). If a final injunction has been issued, the abuser is also required to surrender their firearms. If the abuser violates the restraining order or the final injunction, he/she can be punished with imprisonment up to nine months and a fine of up to USD 1,000.