What Is the Law on Forgery in Wisconsin and What Are the Punishments for It?

Creating fake currency or making a false check by using someone else’s signature on it is what people commonly perceive to be a Forgery, but the Act of Forgery is more than this. It involves duplicating and altering any kind of written instrument. This can be certificates, bank checks, wills, contracts, seals, stamps, and other such valuable documents. The punishment for forgery depends on the nature of the act committed. The punishments also vary as per the law of respective states.

Law Related to Forgery in Wisconsin

In the State of Wisconsin, Chapter 943 of the 2018 Wisconsin Statutes and Annotations deals with crimes against property. Forgery is considered a crime against property and is outlined in these statutes.

Forgery as per the Wisconsin Statutes is an offense where a person makes or alters writing or an object falsely with an intention to defraud. This is an offense when done to create an impression that it was done by another person or by an authority. The writing may be related to creating, transferring, or altering a legal right or property right. It may be a public record, or a certified copy of a record, or an official return or certificate that is evidence of its contents. 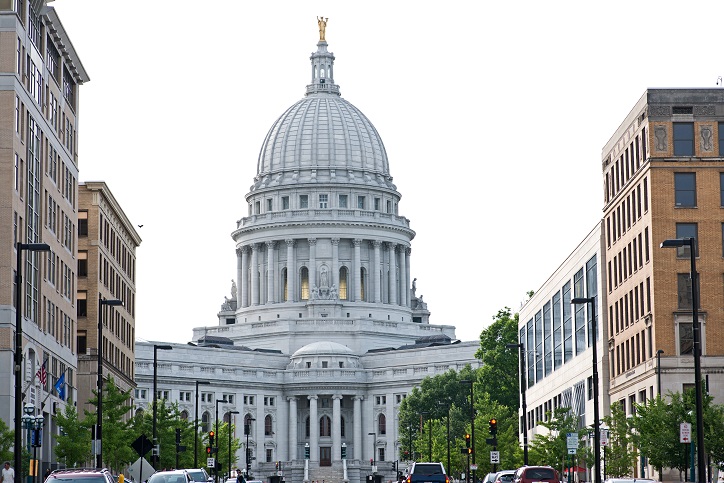 Forgery under the law is a Class H Felony. Forgery is applicable when anyone who has forged writing or object utters it, i.e.: claims it to be true by words or by action. This is also a Class H Felony.

In the following situations, forgery would be considered as a Class A Misdemeanor: 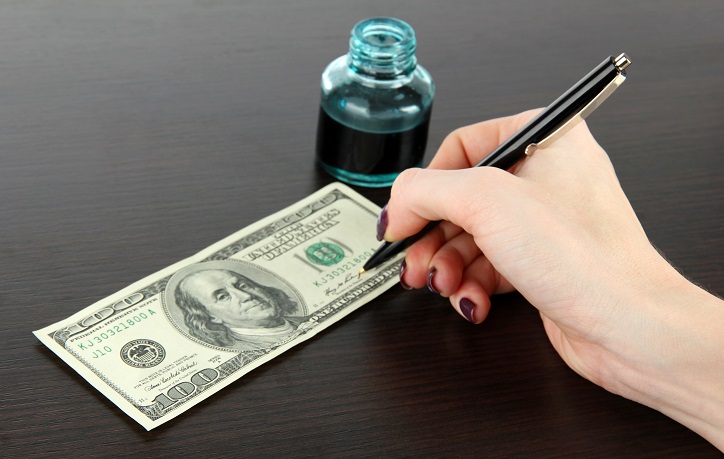 A related offense under the law is that of fraudulent writings. Anyone with an intention of deceiving or harming makes someone sign a forged writing or who makes a false record or account of a corporation or a limited liability company being one of its directors, managers, agents, or employees, or publishes a statement that is known to be false is guilty of a Felony under the Laws of the State. This is categorized as a Class H Felony.

Keeping in mind cyber crimes where forgery of records can be done online, a statute defines fraudulent data alteration. This is where someone manipulates or changes data with an intention of defrauding or harming others is guilty of an offense. The data here includes information on a computer system, computer network, or storage device. This offense is a Class A Misdemeanor as per the Wisconsin Law.

Punishment for Forgery in Wisconsin

As per the offense categorization in the statutes, the following are the punishments for forgery under Wisconsin Law.