What is the Law on Murder in Wisconsin and What are the Punishments for it?

Murder is a heinous crime. It is also a homicide but there is a difference between a homicide and murder. All murders are crimes but not all homicides are crimes. In a homicide, the death is unnatural and it is also not always necessary for a homicide to be a crime.

Murders are of course homicides and there are several different kinds of murders that one needs to be aware about. For example, there is felony murder and intentional homicide as well as negligent homicide. In Wisconsin, murder is not differentiated according to any degree. Thus, the punishment for murder does not depend on the degree of murder.

In the state of Wisconsin, however, murder can be categorized differently. For a crime to be considered murder in Wisconsin, it should contain a number of elements and each element has to be proved beyond a reasonable doubt before a trial judge. Here is a brief look at the different categories of murder as laid down by Wisconsin laws. 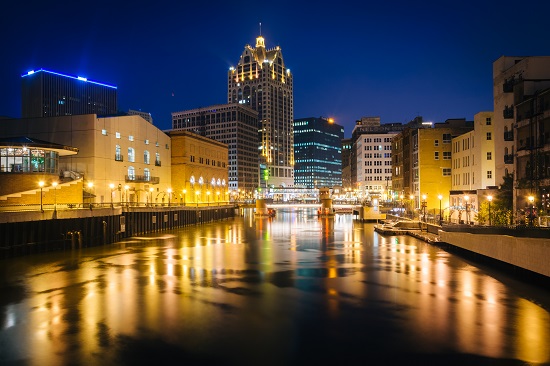 Felony murders are a homicide that is intentionally committed during the enactment of another felony. Every act prior to and during as well as after the felony that results in homicide will be considered a felony murder in Wisconsin.

Murders that are premeditated or deliberated

Murders that can be justified

Justifiable murders are any murder that was committed because the culprit had a legal explanation as to why they committed the act. Thus, if someone kills another person in self-defense or to defend someone else or to prevent a felony, then such an act would be called a justifiable murder. Wisconsin law does not require a person to be charged with justifiable murder as the justification will hold good in a court of law. The only charge that can be leveled for such an act is a second-degree intentional homicide. 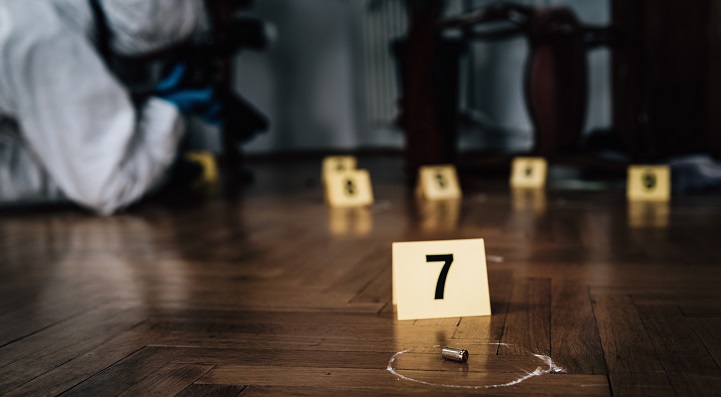 Wisconsin has rewritten its criminal code to remove the word manslaughter. In this rewritten criminal code, intentional homicide could be divided into different categories while manslaughter is considered a less serious type of murder in which the act was committed without malice or because of extenuating circumstances.

Murders caused by a negligent act is the same as negligent homicide. In this kind of crime, there are certain elements including negligence or an extraordinary degree of negligence that is worse than ordinary negligence.

Murder committed due to extenuating circumstances 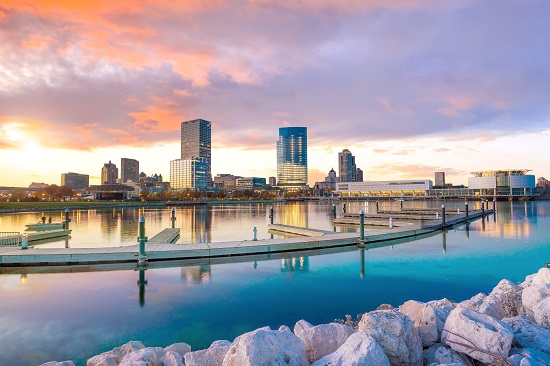 Under Wisconsin law, charges of murder will be leveled against a person even if that person did not complete the crime. So, if you hire a hit man to commit a murder, you can be charged with first-degree homicide. This is a class A felony. The punishment for Class A felony is life imprisonment.

Punishment for murder in Wisconsin

Wisconsin laid down the rules regarding felony murders in the year 2005. In most cases, this law applies to a dangerous felony or felony that can cause bodily harm or an act involving dangerous weapons or a façade of weapon. A Class B felony is punished with a maximum imprisonment of 60 years. For many, this would mean spending the rest of their lives in jail. Class B felonies involve any second-degree intentional homicides.