What is the Law on Arson in Wyoming and What are the Punishments for it?

The laws on arson cover the criminal burning of business establishment, houses, and other properties. Arson, the crime, is considered older than the American justice system. Although the element of what constitutes the crime of arson is modified frequently by legislators, it is considered a crime in all the 50 states.

The penalty faced by an arsonist varies between the states and the severity of punishment is proportionate to the degree of danger the fire put on human life.

Law on arson in Wyoming and punishment

Wyoming state statutes for arson is defined under title 6 “Crimes and offenses”, chapter 3 “Offenses against property” and Article 1 “Arson and related offenses”. Arson is categorized into four degrees based on how dangerous the crime is to human life. 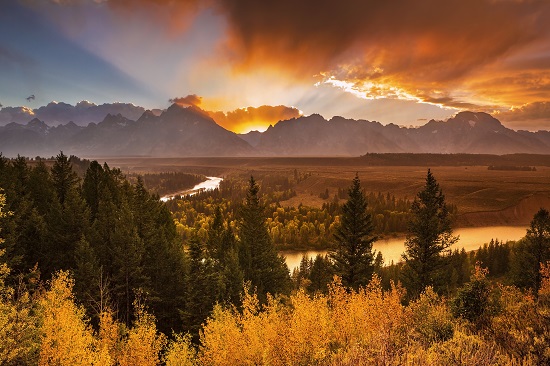 Aggravated arson, an extension of first-degree arson, is when the accused recklessly starts a fire to cause an explosion, disregarding human life causing serious bodily injury or even death of another person. Death could either be within the premises or while seeking an emergency response. The punishment for aggravated arson is similar to the first degree, but with imprisonment of less than 30 years. 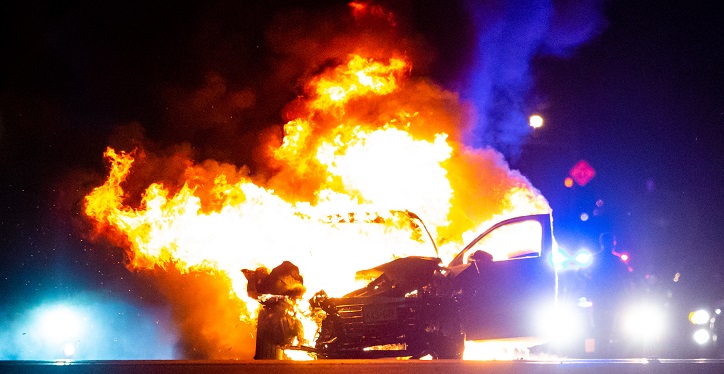 An accused is guilty of third-degree arson if he/she knowingly starts a fire or explosion to cause bodily injury or to put someone’s life at risk intentionally, with criminal negligence or recklessness. Third-degree arson additionally covers damage to property of another which is valued at or over $200.

Property of another, in the present context, implies building or any other type of structure which is personal or real, and another person apart from the offender has an interest in it. Such an interest can be insurance or mortgage, which is beyond the scope of the offender’s influence. 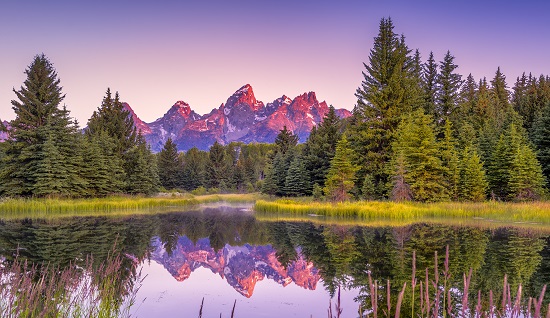 An accused is guilty of fourth-degree arson if he/she intentionally starts a fire or an explosion criminally or recklessly to destroy or damage another's a property which is valued at less than $200. The definition of ‘another's property' remains the same as the one mentioned above in the section of third-degree arson.

Apart from imprisonment and penalty, a crime against property carries the possibility of ‘restitution’. Restitution refers to repayment or compensation of the value of the structure damaged by the accused to the property owner. If the property in question is a house, the accused could face restitution cost of thousands of dollars.