Law on Breaking and Entering in Wyoming

Breaking and entering, also known as burglary, is a criminal act wherein an unauthorized person enters a building or any other such premises illegally in order to steal property. Burglary also includes the act of breaking into a property with the intent to steal property, even if the criminal failed to do so.

In the state of Wyoming, burglary is considered to be a felony and if found guilty, the offenders are imposed with severe punishment by the law.

Breaking and Entering Law in Wyoming

Burglary is defined under Chapter 3 - Offenses against the property, of Title 6 of Wyoming Statutes. As per section 6-3-301, a person can be convicted for breaking and entering a premises, if they enter the property with valid authority and remain there with the intent of committing a felony or theft within the property.

The property mentioned above may include but is not limited to a building, vehicle, any occupied structure, separately secured premises or any partially occupied portion of a structure. In short, a person can be convicted for not only breaking in a private dwelling but also schools, stores, trailers, tents, or any other such structures. The structure should be either closed or inaccessible to the public. It can also include structures that were accessible, but the purpose of accessibility was misused to perform a crime. 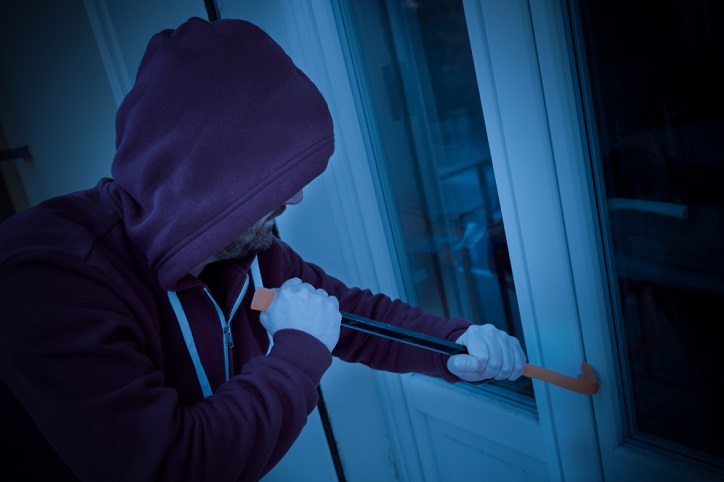 As per the Wyoming Statutes, breaking and entering is a felony. Those convicted for the same will be sentenced to prison for a maximum of 10 years or will be asked to pay a fine of a maximum of ten thousand dollars or both.

Aggravated Burglary in Law in Wyoming

Breaking and entering may not necessarily mean only theft. There are instances where the burglary goes awry and causes injury to the people inside the establishment or any other person that is not related to the theft.

As per section 6-3-301 (c), aggravated burglary is considered to be a felony. The person convicted for the same shall have to serve a prison term of a minimum of 5 years and a maximum of 25 years. They may also be required to pay a fine of a maximum of fifty thousand dollars or both. 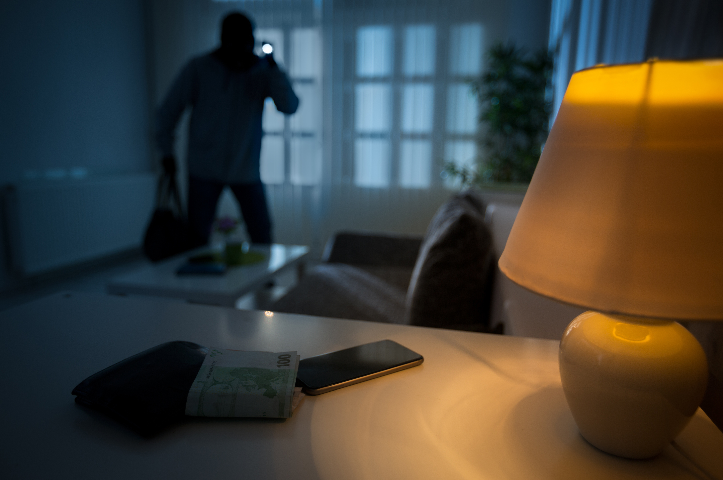 Possession of Tools for Breaking and Entering

If a person is found to possess tools that may help them in committing a felony or theft, they can be convicted for the possession of such tools, even if they have not actually performed the crime. As per section 6-3-304, if a person is found to have explosive material, tools or instruments or any other such articles that they may use or adapt to forcibly enter an establishment without permission with the intent of theft.

Possession of such tools is also considered a felony. If found, the accused will be imprisoned for a maximum of 3 years or may have to pay a fine of a maximum of three thousand dollars or both.