Wyoming City Crime Rate: The Most Committed Crimes and Crime Information for the State of Wyoming

Crime rates of a State can be a reflection of how peaceful and prosperous a State is. Lower crime rates indicate fewer amounts of unrest and a place it can be safe and secure to live. People who are choosing to move to a different place to live, work, study or even travel, usually take into account the crime rate of the place they are considering Places with higher crime rates see fewer people moving in and lower rates of prosperity.

Looking at the crime rate for a place can help in deciding whether a place is generally safe or more prone to crime. Crime rates tend to fluctuate over time and prevailing societal conditions. However, data gathered from seventeen years of reported crime incidents in the state of Wyoming show an overall decrease in crime rates. Over the course of this period, both violent crimes, as well as property crimes, have shown a general decline.

Data on crime rates can help experts analyze what the future projected crime incidents for an area will be. For Wyoming, the data gathered shows that there would be a declining trend in crime when compared to the statistics of 2016. The rate of violent crime in the state of Wyoming in the year 2016 was lower than the national average violent crime rate by 38.49%. Similarly, the rate of property crimes in Wyoming was lower than the average national property crime rate by 20.13%. 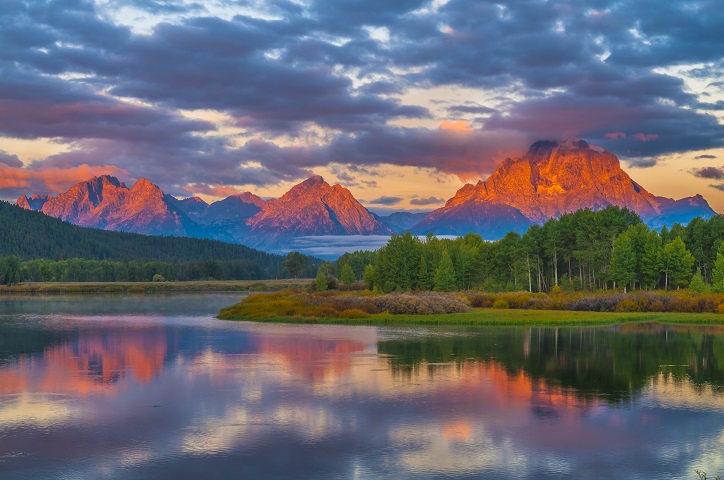 Which crimes are most committed in Wyoming?

Data reports and statistics go a long way in helping law enforcers and people alike become aware of crime rates and which areas of crime need the most attention. While a general crime rate can indicate how much crime is occurring in an area, it is by looking into the crimes committed that the scenario behind the crime rate is understood.

The most committed crime in the state of Wyoming for the year 2016 was Property Crime, with reported 11,460 cases. The second most committed crime was Larceny and Theft, with 8,889 cases. Following this on the list of crimes with the most number of incidents is Burglary, with 1771 occurrences.

Although not the most committed crimes, both violent crimes as well as crimes related to aggravated assault occurred in large numbers in 2016. The number of Violent Crimes reported in the year 2016 in Wyoming was 1430 while incidents involving Aggravated Assault number 1146. All these numbers are at present expected to show a downward trend in 2019, making the state of Wyoming a safer place in 2019 than it was in 2016. 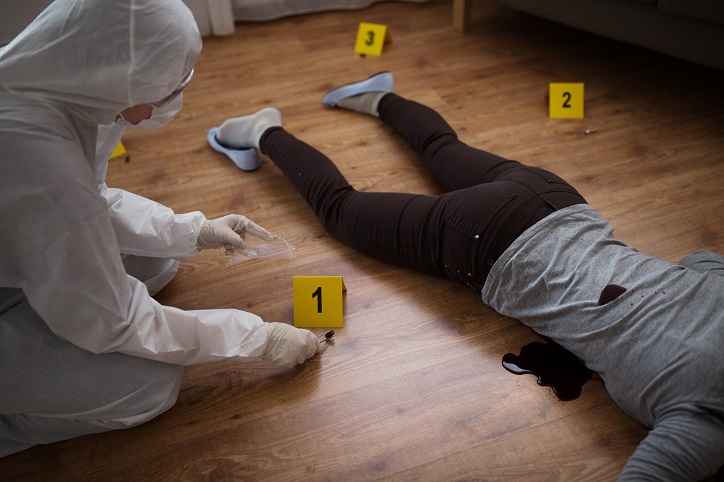 What are the other crime rates for Wyoming?

Despite occurring in lower numbers, more crimes are committed in Wyoming that is taken into consideration where crime rates are concerned. There were 800 incidents involving Motor Vehicle Theft in 2016 in Wyoming. There were 205 rape cases as well. The number of robbery incidents reported that year was 59. Murder and manslaughter incidents numbered 20.

These numbers reflect crime rates across the state of Wyoming, and some places are safer than others. The safest places to live in Wyoming are Lander, Sheridan, Cody, Worland, and Casper. The number of crime in 2019 can further go down if people their safety and security into consideration and make that their priority.