An individual who commits simple assault or battery against a household member or partner is subject to stricter penalties and possible felony charges if that person has a prior conviction or criminal record for domestic violence against a family member.

A household or family member of the offender includes: 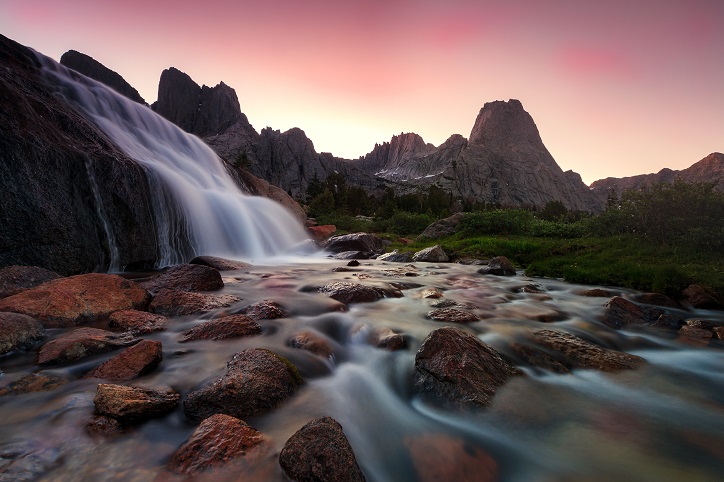 The Legislature of Wyoming defines violence or assault as an attempt to cause physical injury to another person using physical force. When this bodily harm is inflicted by one household member upon another then it falls under domestic abuse.

When a person knowingly or recklessly causes physical injury to another by using physical force then the person can be charged with battery under Wyoming statute number 6-2-501. If the defendant attempts to cause or causes bodily injury to a family or household member that hinders the victim’s blood circulation or impedes the victim’s ability to breathe then the offender can be charged with criminal strangulation of a household or family member.

The degree of the assault and the bodily harm caused determines whether the offense will be considered a felony or misdemeanor in Wyoming. Battery and simple assault are generally categorized as a misdemeanor in the State of Wyoming. Generally for these cases, the victim suffers from minor bodily injury and the bodily harm was not caused by a deadly weapon. Serious bodily injuries include severely broken bones, loss of a limb, disfigurement, or injuries that require extended hospitalization or surgery. 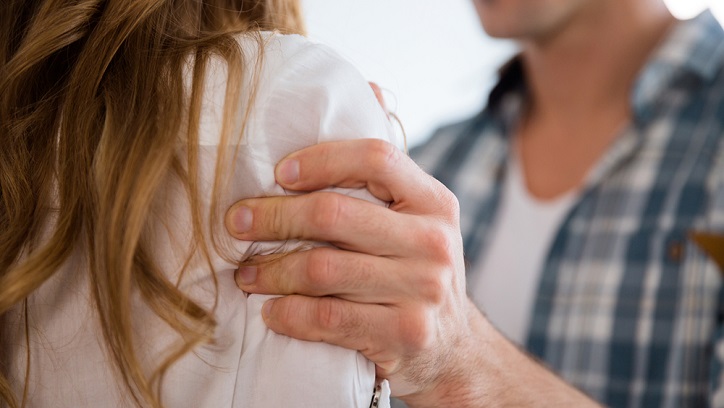 Restitution is an integral part of the penalty in Wyoming. The offender has to pay restitution to the victim which includes legal and medical expenditure caused by the crime, and reimbursement for any physical or psychological damage.