What is the Law on "Misappropriation of funds" in Wyoming and What are the Punishments for it?

Many people use embezzlement and misappropriation of funds interchangeably. Embezzlement is defined as illegally procuring money or property through force or theft with the intention of depriving the owner of that property or funds of that money. Embezzlement occurs when a person uses money or funds for a use which is unauthorized by the owner.

What are the Warning Signs of Misappropriation?

If you notice any of these signs, the first thing you should do is report it to law enforcement.

What is the Penalty for Misappropriation of Funds in Wyoming?

The penalty for misappropriation of funds in Wyoming is imprisonment in the state penitentiary for not more than 10 years and not less than 1 year.

Defenses for Misappropriation of Funds

Arguments which are used against misappropriation include the following. 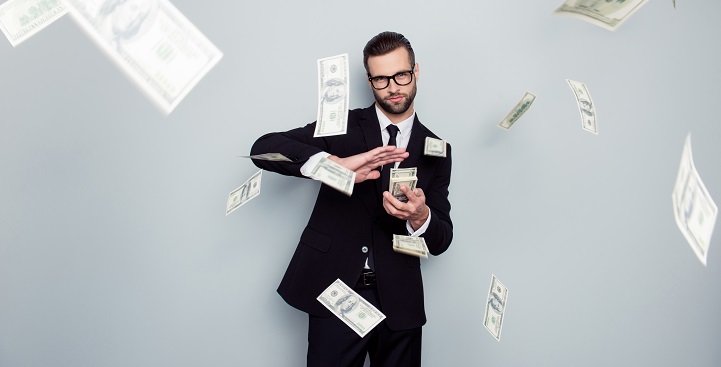 How would Wyoming Prove misappropriation of funds?

The punishment for federal embezzlement is different. A benchmark of $1,000 is used to differentiate whether federal embezzlement will be treated as a misdemeanor or a felony. Convictions of embezzlement are felonies where the maximum potential fine is $250,000. Other convictions are treated as misdemeanors. In addition to the fine, prison terms can range from a couple of months to a jail term of more than thirty years. The defendant’s criminal history is also considered.

If you or anyone you know is accused of misappropriation of funds, you should know that it is a very serious accusation which can have serious consequences if it is not dealt with the right way. The first thing you should do is consult a qualified lawyer with years of experience. Since each case is different, your lawyer will be in a good position to advise you on the course of action which you should take. Speak to multiple lawyers if you’re in a position to do so, as multiple opinions are better than a single opinion.