What is the Law on Murder in Wyoming and What are the Punishments for it?

This piece walks a layman through the intricacies of the meaning of Murder, it's general characteristics, levels/ degrees of murder and the penalties for committing murder in Wyoming, a western U.S. state.

(4) a human kills another human (murderer) 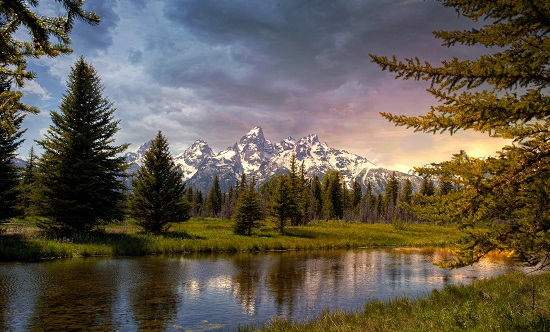 murders are: stabbing with a motive, shooting a person, and strangulating a person to death. 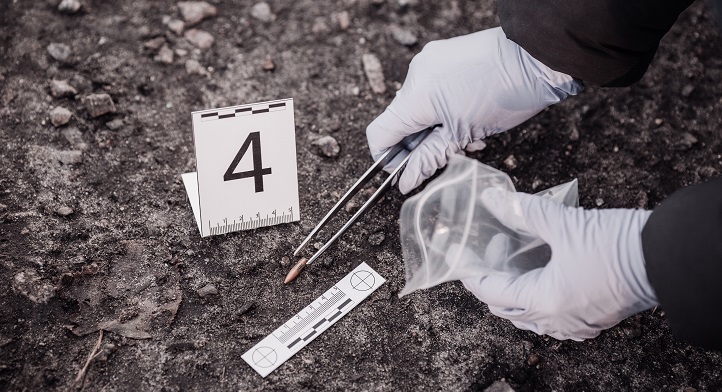 (C) Third-degree murders: These are also known as Felony murders and are taken into consideration under the law of certain countries. The felony murder principle acts in case of third-degree murders, according to which that if a person commits a violent crime (maybe a robbery in a bank)and another person dies as a result, the criminal can be charged with murder, even if they did not intend for anyone to die or did not commit the act at the first place.

What are the general laws for murder in Wyoming?

Wyoming Statutes 6-2-101 defines murder and the degrees of murder under the law of Wyoming. A murder qualifies as first-degree murder and the murderer is subjected to the death penalty by the law when: 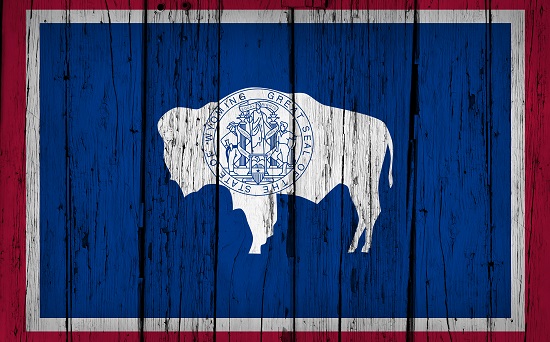 (E) Murder committed by a person trying to flee away from the jail.

(F) Murder committed was painful and exceptionally tormenting to the victim.

Penalties and punishments concerned with murder in Wyoming

The law of Wyoming classifies the variety of crimes into two classes i.e, felony and misdemeanors. For a felony, a punishment of $10,000 and more than one year of jail or death penalty is given whereas for misdemeanors $750 and no more than six months in jail has been decided. The small state of Wyoming has strict criminal laws, and the accused is executed

by the lethal dosages (either gas or injections). The deliberate murders are treated more under the laws of Wyoming than the accidental ones and thus more punishment is given in the case of deliberate ones. As the state is inhabited by less number of residents, the last death penalty given was way back in 1972 after the laws for murder were restated.