What is the Law on Perjury of Oath in Wyoming and What are the Punishments for it?

The act of perjury or lying under oath is a criminal offense in the state of Wyoming. Such an act can be used for misusing the power of the courts, and can thus hamper the delivery of justice or worse, meddle with the entire justice system itself. While general acts of perjury can attract up to five years in prison along with a fine, perjury of oath specific to the state of Wyoming is considered a felony and can be punished by sentencing the guilty to five years in prison and charge him or her with fines of up to $5,000, or in some cases, both a prison sentence, as well as a fine can be levied.

Perjury in the case of judicial, legislative or administrative proceedings

A person normally commits perjury if he falsely testifies under oath. This false testimony, when made during a judicial, legislative or administrative proceeding is often a felony in the state of Wyoming and is punishable by imposing a fine of up to $5,000 and imprisonment for a term of up to five years. In general, however, most felonies are punishable by imposing fines of up to only $2,000 and two years in prison. A person who is known to have solicited perjury in a court trial or proceeding shan't be convicted when such a case is not supported by other testimonies.

In most cases, an oath or an affirmation is sworn upon by the signing of legal documents, or they may be sworn for testifying in court or other judicial or legal proceedings. Such oaths become sworn oaths only when the oath-taker appears before an authorized person or entity for the swearing. Furthermore, if such an authorized person is a Notary Public, then it is assured to the people who rely on such oaths that it was taken in the said authorized person's presence, and the oath-taker appeared for the same satisfactorily and not by force or coercion. 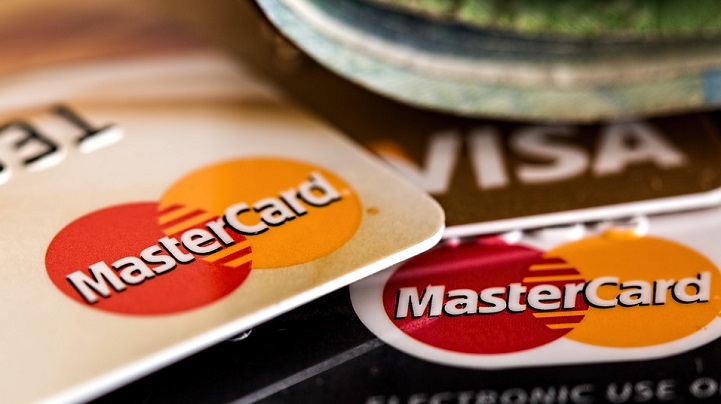 Similarly, unsworn oaths occur when a person swears by signing a declaration to assert the truth in some written information. People who violate such declarations are subject to penalties of perjury of oath under both the Wyoming state laws as well as the federal laws. Unlike sworn oaths, unsworn oaths don't require the oath-taker to physically appear before an authorized person to conduct the proceedings. Also, unsworn oaths don't necessarily require any additional valuable formalities to be completed as in the case of sworn oaths.

An oath-taker is required to provide the authorized or notary person with a citation for the oath being taken. And any violation of such a citation is also perjury under the Wyoming state laws as well as the federal laws. Such citations are often devoid of any media sources and cannot be found in any books or other printed material. The Universal Citation is often based upon the one found in the second edition of the 'Universal Citation Guide' of the American Association of Law Libraries. However, the said Universal Citation isn't necessarily an official citation which can be used in both primary as well as secondary legal materials or documents used in court filings or scholarly publications.

Thus, the perjury of oath is a serious offense which directly translates into the act of felony in the state of Wyoming. It is punishable by sentencing the offender to five years in prison and imposing on him or her a fine of up to $5,000. So, it is advisable to always stay away from perjury of oath. However, in case you ever find yourself charged with the perjury of oath in Wyoming, make sure to contact the best attorney you can afford.