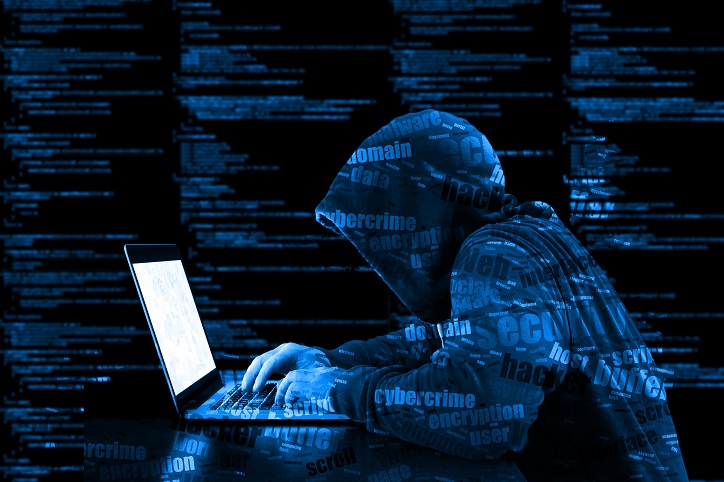 With the rapid adoption of digital technologies and the economy of the internet, vital services, marketplaces, and personal information are being stored on online databases and servers. People today are far more dependent on their online presence and digital assets than their physical ones. While this has brought about ease of operations and conservation of time and resources, this has also made them vulnerable to cyber-attacks and threats from hackers.

Since the early 2001 cyber-attacks have been on the rise, with developments in computer technologies and network devices, cyber –attacks have also evolved and become more dangerous and complicated. The meteoric rise in cybercrime rates can be seen just in the last eight years. In the year 2010, the number of records breached stood at around 3.8 million, in just three years it rose to 822 million. In 2016 the number of records breached stood at 3.1 billion. There is an increase of more than 3 billion attacks in just six years. 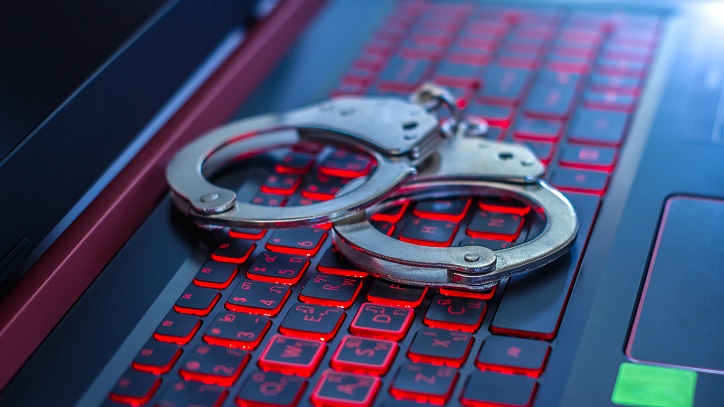 How did it all start?

The ever ransomware was reported way back in 1989, where the victim was asked to pay $189 to receive the repair tool for the malware that had infected the system. Since then ransomware has become extremely common, and companies have been more than willing to pay amounts much higher $189. For example, the Korean company Nayana had to pay about $1 million due to ransomware attacks this year. Ransomware operates by encrypting data and stopping the services offered by the target website. A huge sum of money is asked as ransom in exchange for the key that would decrypt all the data.

The evolution of the nature of cyber threats has been rapid. Twenty years ago the worst someone could expect was harmful code, viruses, and Trojans or advanced forms of worms. Ten years down the line the botnets were added to the arsenal along with DNS based attacks and a variety of spam websites. The cyber-attacks of today’s age include banking malware, bitcoin wallet hacks, ransomware, PoS attacks, phishing, attacks based on social engineering and rootkits to name a few. With advancements in technologies, more and more threats are being added to the arsenal of the cyber-criminal. 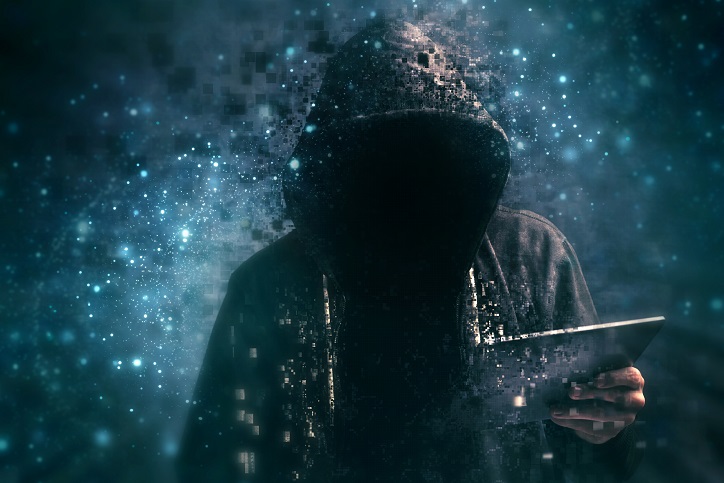 By the year 2021, the net cost associated with cyber-crime is expected to hit around $6 trillion. If this is the case, then it would make it one of the greatest transfer of economic wealth in history. It will become larger than the global trade of all the illegal drugs combined. Most of the cyber-attacks today are designed to affect individuals and their digital assets rather than computer systems. Personal information of consumers has become one of the most valuable assets that are traded on online black markets. Some of the details that are often traded include bank accounts and id & passwords of social media accounts, records of private or corporate communications such as emails and various kinds of identity documents leading to identity theft.

Today only 51% of the entire population of the world uses the internet. This number is expected to rise to 75% by the year 2022 and reach 90% by 2030. This will naturally mean a surge in cybercrime as well. Criminals and hackers will have the number of victims and greater abundance of information to steal from. This year itself, the predicted costs of ransomware is expected to cross $5 billion. This value is going to quadruple by the year 2020. By the year 2019, it is expected that businesses will fall victim to ransomware threats once every 14 seconds.