American film, stage and television actor Dean Jagger could be said to have been for the screen born. Born in Ohio, Dean spent his early years on a farm honing his acting abilities by imagining the cows to be his audience. The efforts bore fruit as he went on to win several competitions with his eloquence. He joined college but quit midway and went to Chicago where he studied at the Conservatory of Drama which got him employed. Encouraged by the role in a Chicago stage production of Shepherd of the Hills he left for New York to seek better prospects. He got to play a small part in a Broadway production in 1925.

Beginning of A Career

During a visit to Los Angeles for a vaudeville show, he made his film debut with The Woman from Hell (1929) and also did Handcuffed in the same year. After dabbling in film production to gather the funds for a film that never saw the light of day, Dean decided to return to New York. His journey to big-time success began with the lead role in the play 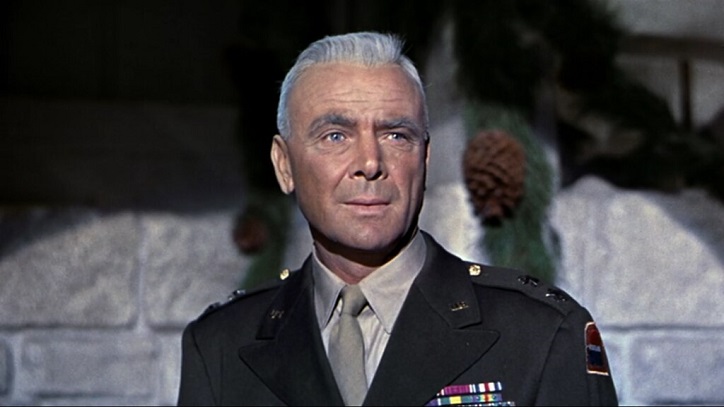 Tobacco Road (1933) and the popularity of the production ensured that the film continued running in the theatres till 1941. This was the longest-running play at the time and till today remains the second-longest running non-musical on Broadway.

Dean then went on to sign a contract with Paramount which helped him work in close to 8 films in a matter of 2 years. He did get a lead role in a B-grade westerner Wanderer of the Wastelands but the support roles in films like It’s a Great Life and 13 Hours by Air were coming in more regularly. In the next couple of years, he did films for MGM and 20th Century Fox. It was his role in the 1940 film Brigham Young that proved to be decisive in making his transition to the next level. His remarkable resemblance to Young was the main reason for his casting.

Sporadically Dean did manage to bag some lead roles but they were usually followed by the supporting roles. A case in point being his important lead role in I Escaped From the Gestapo (1943) being followed by a peripheral role in The North Star only to again receive due to prominence in When Strangers Marry (1944). Dean also went to England to work with Rex Harrison in I Live in Grosvenor Square (1945) apart from doing TV shows like Studio One and The Chevrolet Tele-theatre.

The year 1949 was a good year for him as his film Twelve O’Clock High with Gregory Peck won him an Academy Award for Best Supporting Actor. But that could also be called the story of his life as he could never hold on to the status of a leading man in his movies. In his later years, Dean received his share of accolades for his role in the television series Mr. Novak receiving Emmy Award nominations in 1964 and 1965. Before that, he also played the role of Elvis Presley’s father in the 1958 film King Creole. He also made a small appearance in Bruce Lee’s film Game of Death (1979). 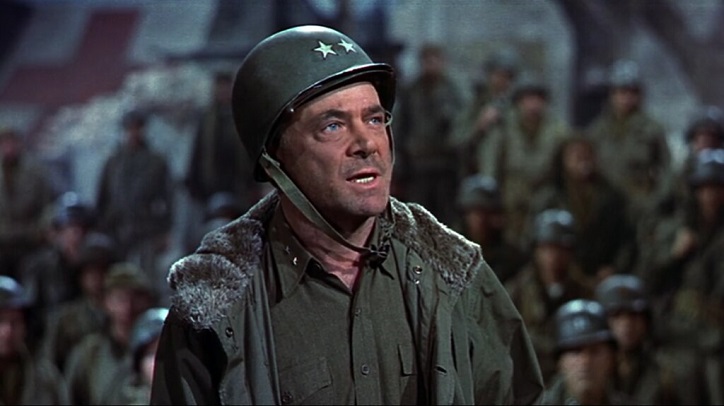 On The Personal Front

Dean Jagger was married 3 times. He was married to Antoinette Lawrence from 1935 to 1943. His attempt at a second wedding with Gloria Ling hit a hurdle when he was denied a marriage license by the state of California because of a rule disallowing union between Mongolians and Caucasians. He was married to his third wife Etta, a retired ballerina till his death in 1991. Jagger’s net worth is estimated to be between $1 to $5 million.