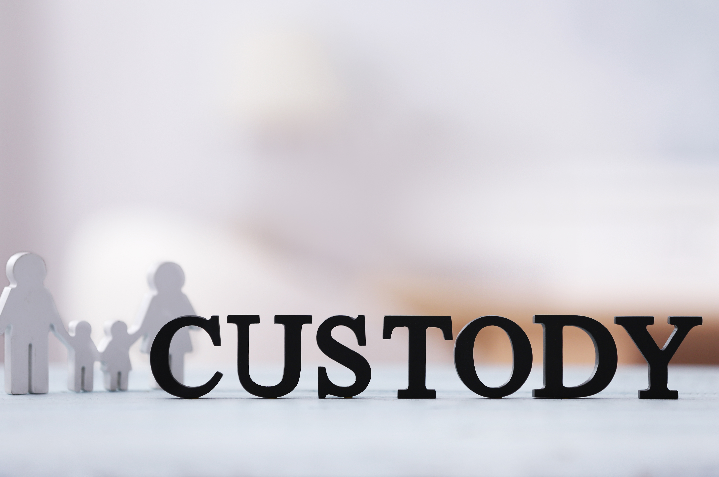 Generally, when a married couple goes through a divorce case, they have to divide their marital property, assets, finances, and other things. During this period, they also have to face several frustrating, touching and hard time including dealing with issues of child custody. The family court of Delaware and other states always inspire parents to make an agreement for custody of a child considering the best interest of the child and according to the Delaware Child Custody Laws on their won.

Sometimes, parents are failed to make an agreement for their issues on child custody considering the circumstances, they appeal the family court to get help for making an agreement for this purpose. In Delaware, judges of the family court think about all aspects considering the Child Custody Laws in Delaware, make a perfect agreement of child custody to fulfill the best interest of the child. 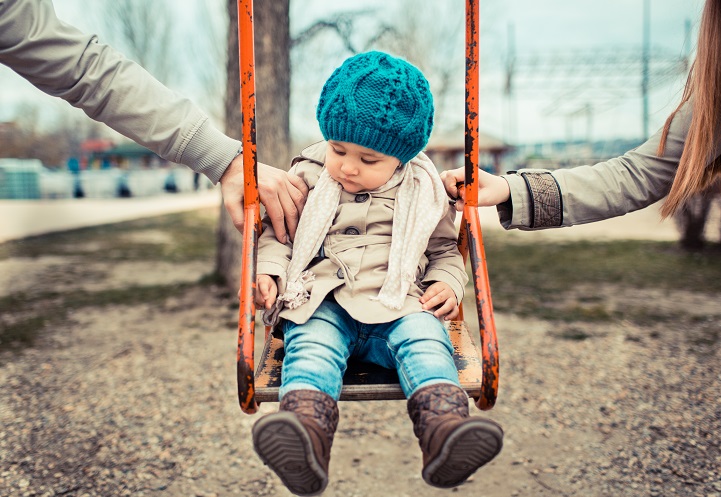 Classification of child custody in Delaware

In case of child custody, the judges generally take the decision to keep both parents engaged within several important decision of their child’s life such as education, medical care, development of mental and emotional and so on. The family court awards child custody jointly to the parents to make the decision jointly for the benefits of the child. Joint custody for the child is classified in three ways according to the Child Custody Laws and these three ways are as follows.

Judges of the family court consider some factors while they take a decision for child custody in Delaware and these factors are as follows. 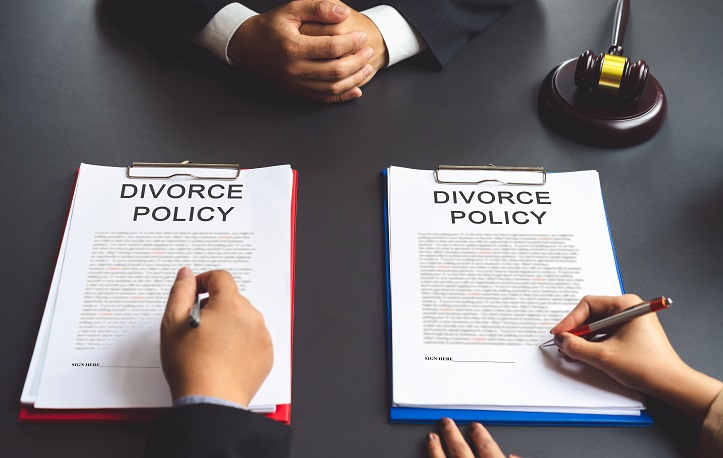 When the judges of the family court take a decision for the child custody, they consider some factors which are related to the child’s education, medical care and development of physical and mental health. They also evaluate the parent’s ability to take care of the child considering some important factors to determine the child custody and these factors are as follows.

There are so many reasons for which the parents appeal to the family court for the modification of child custody agreement in Delaware and these reasons are as follows.