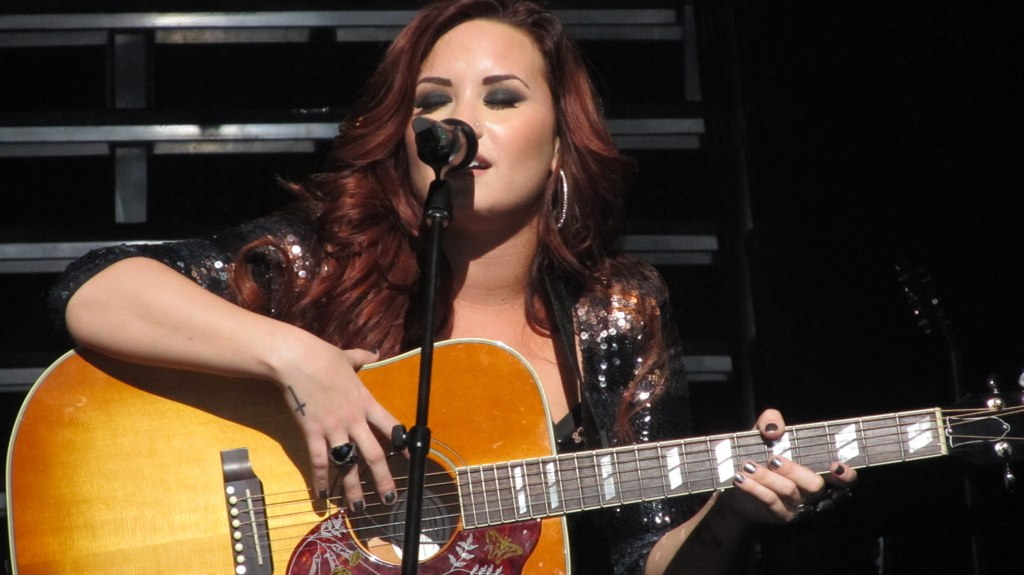 Everything You Need to Know about Demi Lovato

A household name in the United States, Demi Lovato is a young star that has moved today’s youth with her talent and honesty about her struggles. Let’s take a look at everything you need to know about her life!

Demi Lovato was born in Albuquerque, New Mexico on August 20, 1992, as Demetria Devonne Lovato. Her mother, Diana De La Garza, was a former cheerleader for the Dallas Cowboys and is of English and Irish ancestry. Demi’s father, Patrick Martin Lovato was a Mexican musician and engineer. Demi’s parents got divorced in 1994, and she was raised with her half-siblings in Dallas, Texas. She has revealed that her relationship with her father, who passed away from cancer in 2013, was strained due to his alcoholism and drug abuse. Demi attended Cross Timbers Middle School and Grapevine High School but dropped out and was home-schooled due to intense bullying.

Demi began her acting career at the young age of 9 when she played Angela in the children’s show Barney & Friends. She was a Disney Channel kid, starring in the television series As the Bell Rings and Sonny with a Chance, as well as movies such as Camp Rock, Camp Rock 2 and The Princess Protection Program. Demi participated in Disney’s Friends for a Change environmental campaign, along with the Jonas Brothers, Miley Cyrus, and Selena Gomez. She also appeared in television dramas, Grey’s Anatomy and Prison Break. 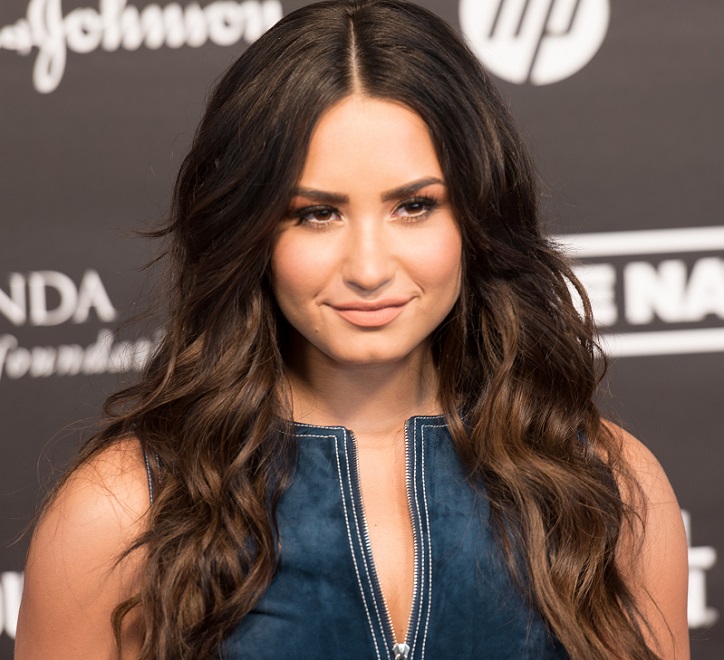 While Demi was criticized for her acting skills, it was her role as Mitchie Torres in the Camp Rock movies (which were musicals), that helped drive Demi’s singing career. She launched her famous debut album Don’t Forget in 2008, which was followed by an even bigger hit album Here We Went Again in 2009. Demi took a break from her acting career to focus solely on music and consistently released albums from 2009 to 2018, all of which received positive reviews from fans and critics.

During this time, Demi also performed on multiple headlining and promotional tours and the opening acts for tours by the Jonas Brothers, Avril Lavigne, and Enrique Iglesias. She appeared as a judge on the popular show, X Factor and mentored the Young Adults category of the music competition.

Despite her success, Demi struggled with substance abuse, alcoholism, depression, and bulimia throughout her career. The severity of her problem came to light after she punched a dancer during one of her tours. Demi admitted herself to rehab in 2010 and was diagnosed with bipolar disorder. She moved into a sober living house in 2011 and appeared to be recovering until she admitted that she had relapsed almost immediately after her treatment. 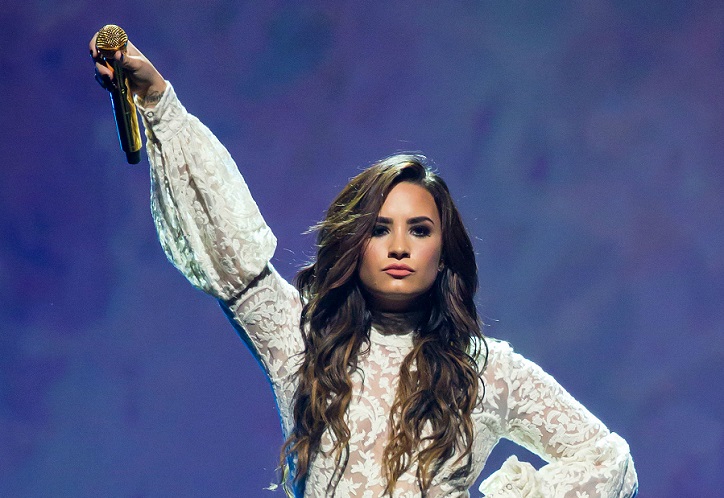 In light of the negative impact of her addiction on performances, her management expressed their desire to leave her. This resulted in Demi agreeing to re-admit herself for treatment in 2012 and over the next six years, she celebrated her sobriety and raised awareness on abuse and recovery. She shocked her fans, however, with the release of her new song Sober in June 2018, in which she admitted her relapse. Shortly after, she was hospitalized due to an opioid overdose, admitted to an extensive rehabilitation program and is currently on the road to recovery yet again.

Demi has actively participated in campaigns supporting gay rights, anti-bullying, anti-gun violence, mental health and overcoming eating disorders. She has donated money to several charities advocating such causes, in celebration of her sobriety. In response to media attention on her struggles, she published the New York Times bestselling book, Stay Strong: 365 Days a Year in 2013 and released a YouTube documentary about her life in 2017, titled Demi Lovato: Simply Complicated. Having been through several ups and downs in her life, Demi remains a fighter, and we hope to see more of her success in the music industry!