Many people use DUI and DWI interchangeably and in some states, the two terms do in fact, mean the same thing. DUI is an acronym for “Driving Under the Influence” and DWI is an acronym for “Driving While Intoxicated”. While in a sense they both mean the same thing, that you are driving impaired, in some states the two are different. No matter the case, however, the two are serious offenses and can be permanently listed on your criminal record in some cases.

DUI and DWI are not only applicable to drinking alcohol and driving cards, but the laws also apply to any form of vehicle, helicopters, airplanes, boats, electric scooters and even bicycles. Some states have lower sentences for a conviction of DUI/DWI on a bicycle than a motor vehicle. DUI and DWI can also be applied to operating a vehicle while under the influence of drugs. Drugs include both recreational and prescription, if you are taking prescription pain killers, it is necessary to check if there is a warning against driving or operating machinery when taking the pills. Recreational drugs include marijuana, cocaine, and all other illegal drugs that impair the functional capacities of the human body. 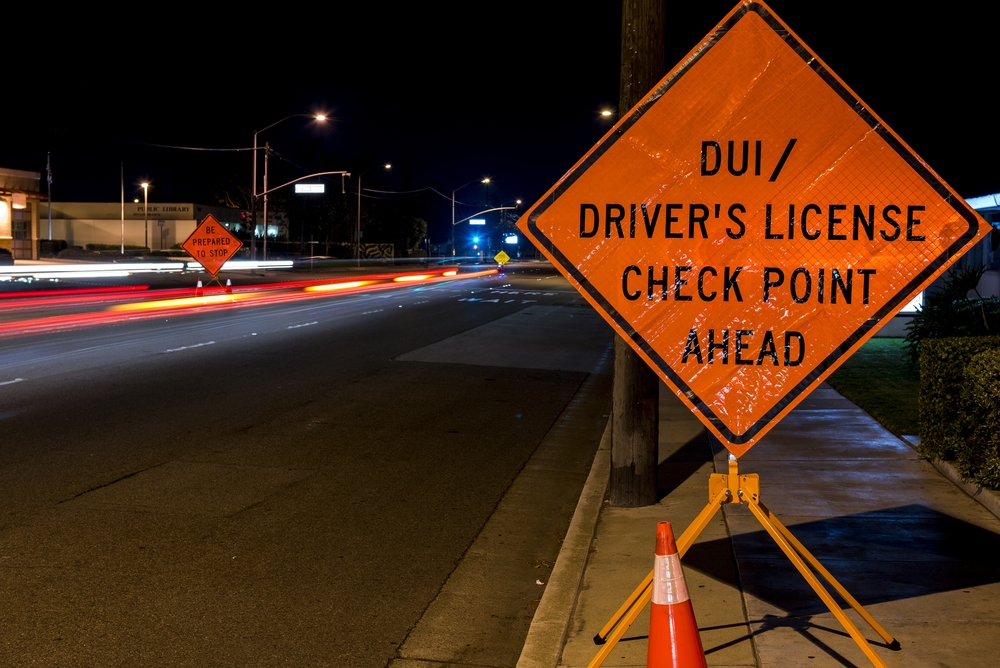 The distinction between the two terms is as follows, a DUI refers to behavior, whilst DWI refers to blood alcohol content levels. A person can have a blood-alcohol level above the legal limit, yet still behave completely normal, this is a case of DWI. A person can also have a blood alcohol level below the limit and behave impaired, this is a case of DUI. For explanatory purposes, an example of a DUI is thus; Michael is a 23-year-old man, weighs 150 pounds and rarely drinks.

He gets invited to a birthday and has a beer, however, because Michael doesn’t often drink, the alcohol will have a stronger effect on him. Michael decided to drive home, and on the way got pulled over by police for swerving and displaying impaired driving skills. Although Michael is below the legal limit of .08 blood alcohol level, he can be arrested for driving under the influence.

An example of a DWI is this; Jonathan is a 50-year-old man, weighing 220 pounds, and is a heavy drinker. He goes to a bar after work and has a few drinks before heading home. On the way home, there was another driver who ran a red light and crashed into the side of Jonathan’s car. Even though Jonathan did nothing wrong, and his driving was not impaired, if his blood alcohol level is above the legal limit of .08, he can be arrested and charged for driving while intoxicated.

Is a DUI Worse than a DWI?

While most states consider both the same charge, some states do differentiate between the two. Some states consider a DWI a more serious offense as the blood alcohol level is above the legal limit of .08. The exception to this rule is In Maryland where a DWI does not stand for driving while intoxicated, rather driving while impaired, and therefore a DUI is worse than a DWI in that specific state. 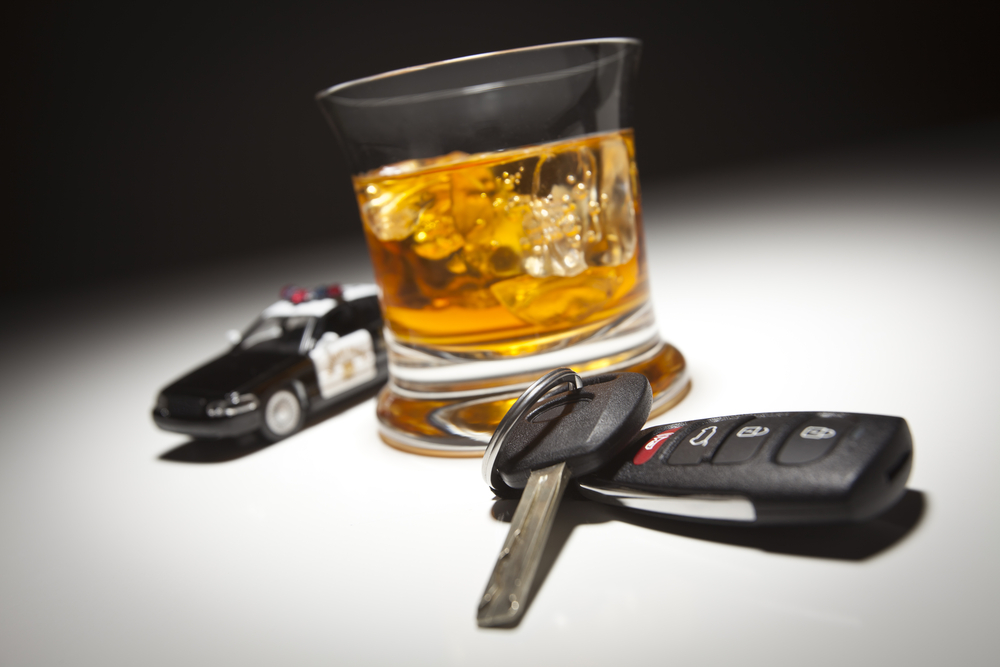 Other Acronyms for Drunk Driving

While the most common acronyms for drunk driving are DUI or DWI, in some states you may hear several other acronyms used, so we compiled a list for you.

DWAI- “Driving while ability impaired,” similar to DUI this means you’re operating a vehicle while your ability to drive safely has been compromised even if your blood alcohol level is below .08.

OUI - “Operating under the influence” (same meaning as DUI).

Aggravated DUI- This is a DUI but if you are doing something dangerous as well. For example, drunk driving with kids in the car, speeding while drunk, or if your blood alcohol level is .15 or higher. Aggravated DUI comes with higher fines and penalties.

Felony DUI- If you hurt or kill someone while drunk driving you can be charged with a felony DUI, which usually involves heavy jail time. Additionally if this a repeat offense of DUI for the offender, the court can charge a felony DUI. 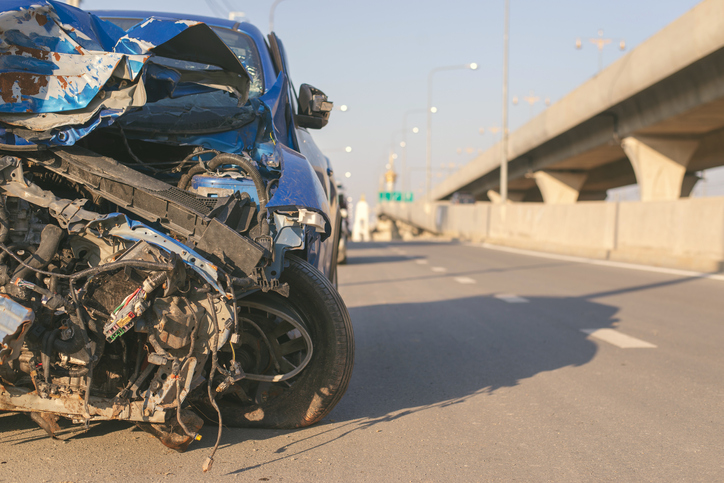 What are the penalties for a DUI or DWI?

Fines, punishments, and penalties for drunk driving depend on a number of different factors. These factors include; previous criminal record, age, the location and if you have injured or killed anyone. However, upon being arrested for a DUI or DWI your driver's license will automatically be immediately suspended, even before a conviction. A first offense will result in a 4-month suspension. A second offense within 10 years will result in a 1-year suspension. If you are under the age of 21 and results showed 0.01% BAC or more, your driving privilege will be suspended for 1 year.

Expensive fines are almost always included in a DUI or DWI sentence, but the amount varies depending on if there was any damage caused during the drive. In a number of states, jail terms are mandatory even for first-time DUI offenders. While a first-timer may only get a few days behind bard, repeat offenders are likely to get a longer sentence.

Even if one does not receive a jail sentence for a DUI, they will have to complete terms of probation, failing to abide by the probation rules, one can be sent to jail. In order to regain the use of a driver's license, people who were convicted of a DUI must go to an alcohol and drug education program, usually referred to as drunk driving school. People who were convicted of DUI’s are also subject to higher costing insurance fees and in some states may need to install a breathalyzer on their vehicle which requires you to pass a test before the car will start.