Edward James Begley Jr. is an American actor who has worked in a large number of films in his career that has spanned nearly half a decade. Apart from movies, Begley has also performed on stage and television. He has hosted shows on TV and is well-known for hosting Living with Ed a green reality program that he hosted with his wife Rachelle. He is known for being an environmental activist and has done a lot of work to promote eco-friendly products. He lives in an eco-friendly home.

Ed Begley Jr. was born in Los Angeles, California on 16th September 1949 to Ed Bagley Sr. and Allene Sanders. His father was also a well-known actor. He was married to Ingrid Taylor from 1976 to 1989 before they divorced. He then married Rachelle Carson in 2000 and they live together with their children. They both hosted the green reality show Living with Ed. In 1972, he nearly died after being mugged and stabbed by a gang. 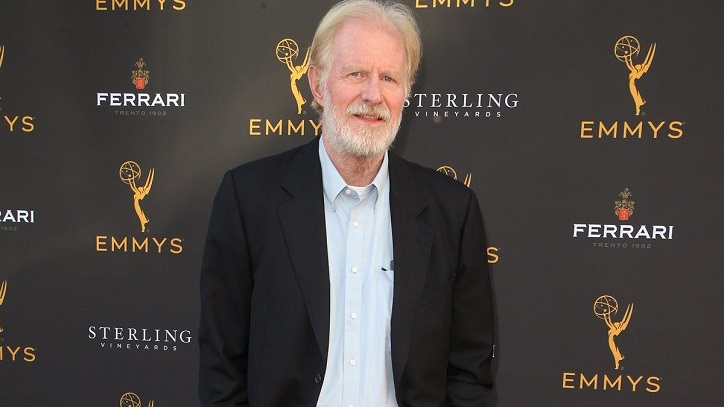 He is well-known for his television appearances. He gained fame when he acted in the popular series St. Elsewhere. His performance as a bumbling doctor in the series secured him consecutive Emmy nominations though he could not win the award. Stephen King’s Kingdom Hospital and Wednesday 9:30 were popular TV shows that he was seen in.

He has been a part of the Board of Governors of the Academy of Motion Picture Arts and Sciences for a period of sixteen years starting from 2000. He is most popular for his green reality show Living with Ed. The show focuses on how Ed Begley and his wife Rachelle work to reduce their carbon footprint. He has many top celebrities attending his show. He has also authored books on sustainable living and eco-friendly living. 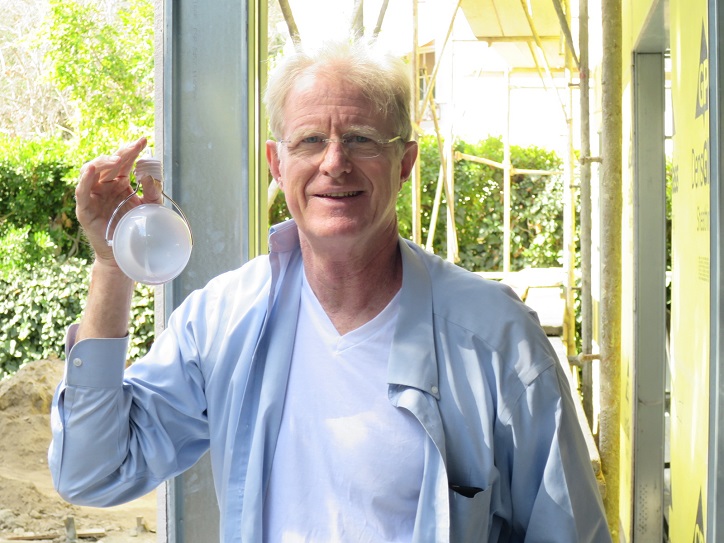 Ed Begley Jr. acted in the popular TV series St. Elsewhere that earned him six consecutive Primetime Emmy nominations. The movie Mighty Wind helped him win the Florida Film Critics Award for an ensemble cast in 2004. He won the Streamy award for Ensemble cast in 2010 for the web series Easy to Assemble. He was recognized for his contribution to environmental activism with the Thomas Alva Edison award for energy independence in 2007.

Ed Begley has been married two times. He first married Ingrid Taylor in 1976. They had two children, a son, and a daughter. His marriage with Taylor ended in 1989 with a divorce. He then wedded Rachelle Carson in 2000. They have a daughter. He lives with her in an eco-friendly house in Hollywood that uses solar power and wind power. He pays only $300 a year for power bills. He has developed his own hybrid electric cycle. He has been an environmental activist and has promoted many causes on his show Living with Ed.

He has appeared on many other shows to promote his view on the environment. He promotes many eco-friendly products including the Toyota Prius. He has been associated with a number of environmental organizations like Tree People, Solar Living Institute, and Friends of the Earth.

It is estimated that Ed Begley has a net worth of around $5 million from his movie earnings.