Quick Facts About Earth You Would like to Know! 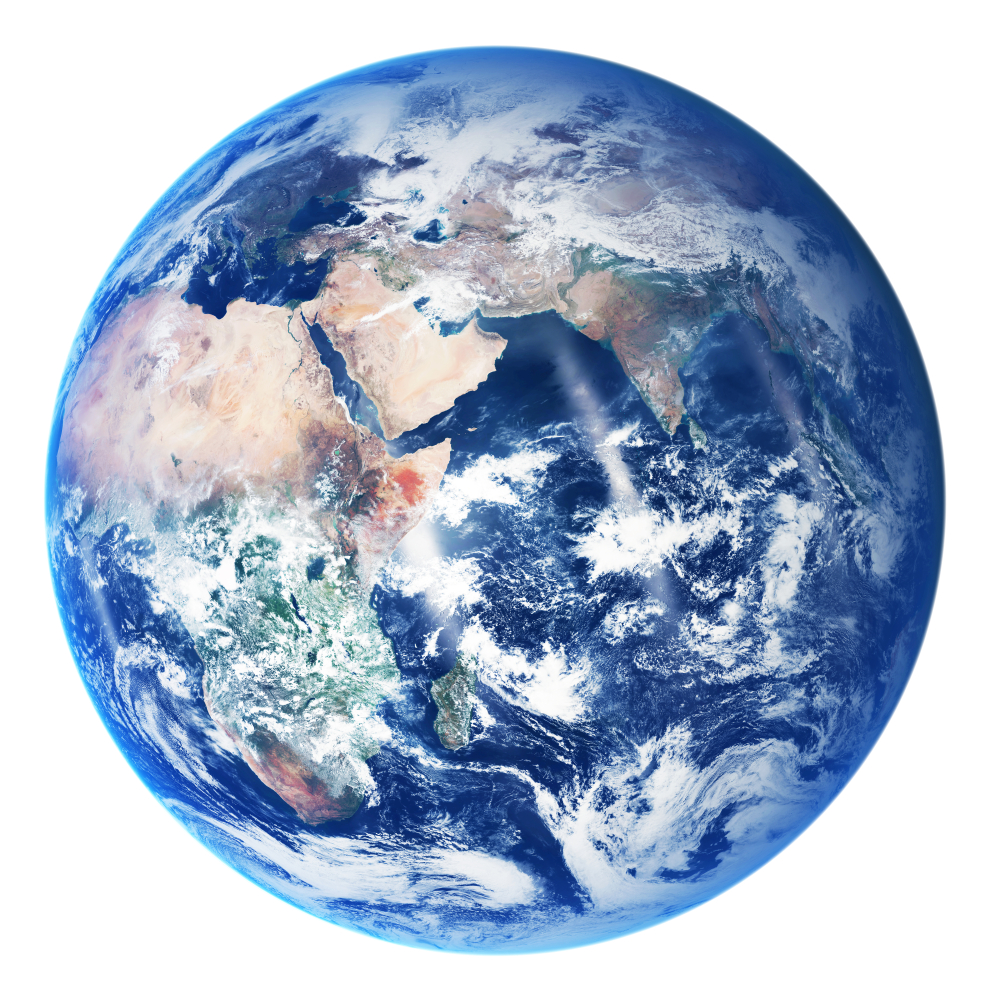 Earth, the planet we call home is the third planet from the Sun in the Solar System. Scientists believe that Earth was formed around 4.5 billion years ago. Life started originating on the planet around 4.1 billion years ago. Till date Earth is the only known planet to support life. There are many factors that make sustenance of life possible on Earth The planet has a unique atmosphere, is located at an optimum distance from the Sun, and has enough water to support life. Earth is evolving continuously. Around 99 percent of species that originated on Earth are already extinct. Earth is the largest among the inner planets. Earth and Venus are known as sisters due to their similar composition and mass. These are some common facts about Earth that we’re sure you already know. Do you also know the lesser known facts about the planet that we have listed in the article? Read on.

1. Moon, Earth’s satellite is disproportionately huge: Moon is enormous in size as compared to Earth. Scientists believe that Moon was once a part of Earth. It got detached from Earth due to a collision with a planet. It is due to the Moon’s size that we are able to experience partial and full eclipses.

2. Earth has lakes that can explode: The Democratic Republic of Congo, Cameroon, and Rwanda have three crater lakes that are located on volcanoes. These volcanoes keep on releasing carbon dioxide into the water. If any of these lakes explode, the carbon dioxide will get released into the air, which can suffocate any animal or human passing by.

3. Earth’s rocks get recycled: Rocks are formed when volcanoes spit out magma. Gradually, the magma cools down and solidifies. Later the magma is sucked in by plate tectonics or are pushed towards the core.

5. Earth doesn’t take 24 hours to complete one rotation around the Sun: Earth takes 23 hours 56 minutes and 4 seconds(known as a Sidereal Day) and not 24 hours(known as a Solar Day) to rotate once on its axis. Extra 3 minutes 56 seconds are added to account for the Sun’s movement(it moves by about a degree) everyday.

6. Earth once had a twin planet: Scientists believe that billions of year ago a planet, Theia used to revolve with Earth. The planet disintegrated after colliding with Earth. While a major chunk of the planet was absorbed by Earth, a large part combined with materials that came together to form the moon.

8. Earth is the densest planet: Earth has the highest density among all the planets in the Solar System. The planet’s high density is due to its vast reserves of heavy metals such as uranium. Earth also has the highest surface gravity. While the high surface gravity has helped us humans evolve it makes Earth one of the least favorable planets for space exploration.

10. All places on Earth do not have the same gravity: Gravity is not the same everywhere on Earth. Places such as Hudson Bay that have less land mass have lesser gravity as compared to other parts on Earth.

Dating Apps You Should Know!