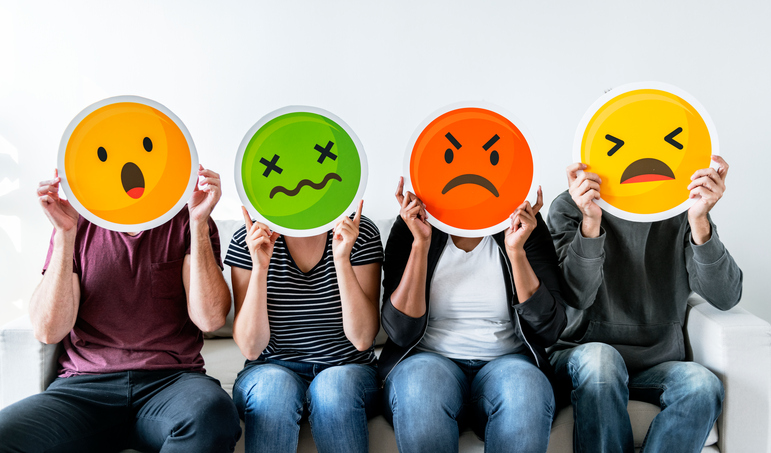 Electronic communication is not restricted to just text. Open any social media or messaging service and you will notice a number of smiley faces, and icons of food, animals, weather, and more. These are known as emojis. Most of our communication is carried out online and emojis have moved into the vernacular of the present day. Let us look at some facts about emojis.

Japanese designer Shigetaka Kurita came up with emojis for cell phones in 1999 for the debut of NTT Docomo’s i-mode, which was referred to as the world’s first mobile internet system. E-mails on this system were limited to 250 characters and so emojis, according to Kurita, was an easy and efficient way to communicate. The original designs of the emojis by Kurita are housed in the Museum of Modern Art.

Carnegie Mellon professor, Scott Fahlman, is credited with coming up with emoticons. Prior to emojis, emoticons were the side-lying smiley faces that could be typed with characters from your keyboard. Fahlman proposed on an online message board communicating with a colon and closed bracket to convey a smiley face, “for joke markers.” Fahlman is not a fan of emoji, however, calling them ugly and is of the opinion that they take away the challenge of expressing one’s emotions through mere keyboard strokes. 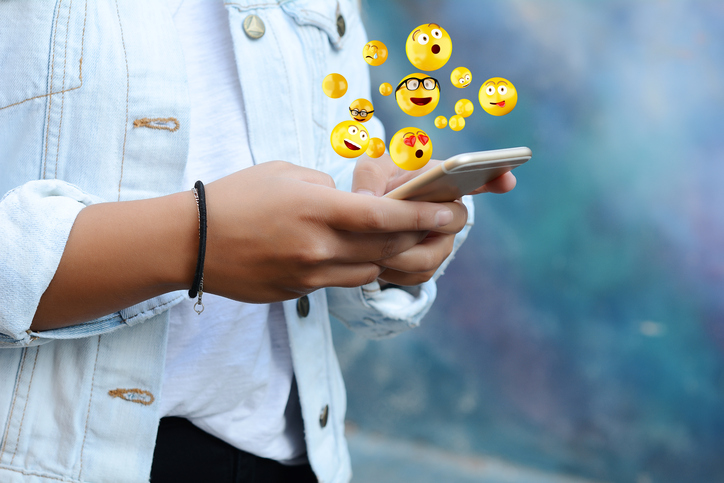 In 2012, the emoji bug went so viral and everyone was using the word in the same reference, Oxford added it to its 2013 edition of the dictionary. In 2015, Oxford announced that its word of the year would be an emoji: the Face with Tears of Joy emoji, to be specific. Oxford chose this emoji by determining, with the assistance of SwiftKey, that it happened to be the most popular emoji used around the world.

The second employee to come on-board full time on Kickstarter, Fred Benenson, used his employer’s platform to fund his ambitious goal of translating Moby Dick entirely into emoji, calling it Emoji Dick. Emoji Dick sits in the Library of Congress. The Library of Congress has stated that it does well in capturing the culture of the times.

Emojis fluctuate in popularity constantly. We have already discussed the most popular emoji from across the world. The most popular food emojis are the birthday cake, pizza, and the strawberry, in that order. In October, naturally, the skull emoji gains popularity in time with Halloween. In December, the Christmas tree is very popular. 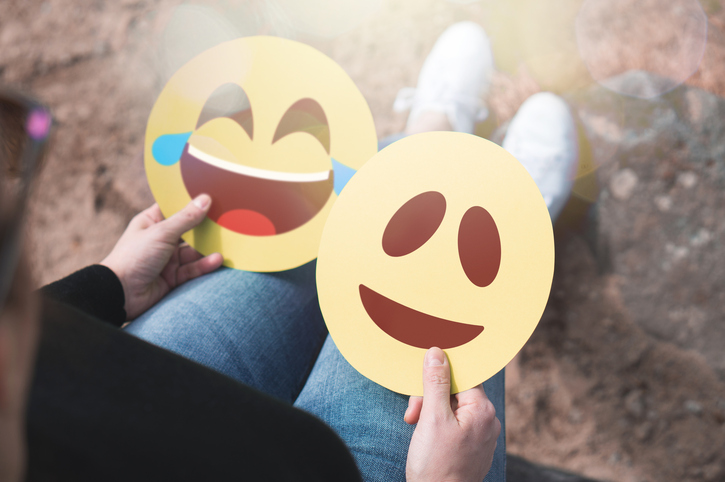 The frequency with which emojis are tweeted around the world is tracked on Twitter with a tool called “Emoji Tracker.” The count for each emoji is updated in real-time and you can see the numbers change before your very eyes. In fact, the change is so rapid that the website warns anyone with a sensitivity to flashing images to be wary.

Using websites and apps like Emoji Me Keyboard and Emoji Me Face Maker, a selfie can be turned into a personalized emoji. Google Allo chat also can turn your selfie into a one-of-a-kind emoji.

Dissolve.com created a short documentary about emojis that sums up the viral nature of the craze. The film is only 2 minutes long but is engaging in its satire and wit and captures well the obsession of our culture with these little icons.