The family of a young woman sues the city for $1 million two years after a police officer fatally shot her.

Ravinder Singh, a former police officer in the city of Arlington, Texas, was one of the first to respond to a report by an individual who had called about Maggie Brooks laying passed out in the grass. Singh arrived at the scene, near a shopping center, and approached Brooks.

According to body footage released by police a day after the incident, which occurred on Aug. 1, 2019, Singh approached 30 -year-old Brooks and asked if she was OK. Brooks' dog, who was next to her, began to bark and run toward the officer. 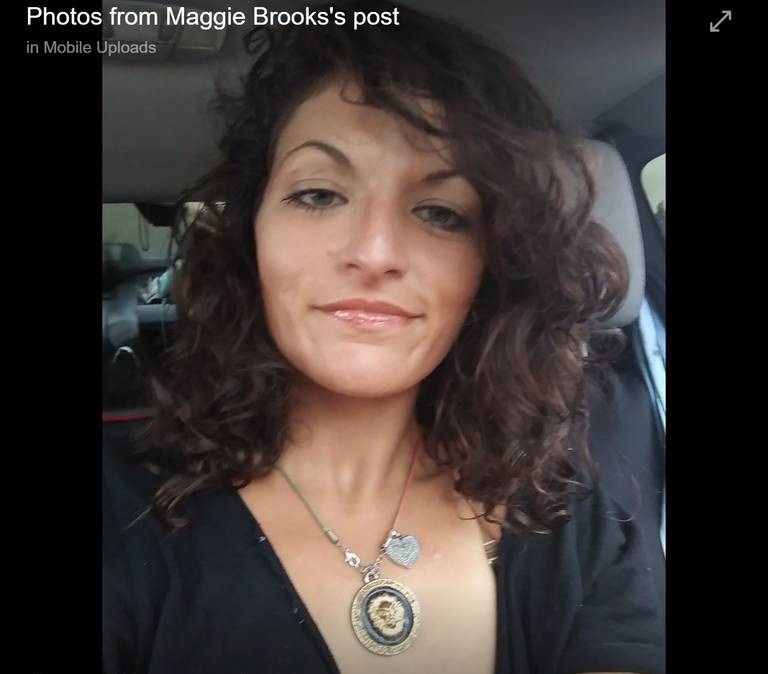 Singh then backpedaled and shot at the dog, who began to run back to Brooks. Singh reported the shooting and reapproached Brooks, asking her to control her dog. Brooks was struck in the chest by the shooting and later died of her wounds in the hospital.

According to the lawsuit, filed by Brooks' family, officer Singh did not take into account the risk of shooting the young woman, which caused an "agonizing" death. The lawsuit claims the culpability of Arlington city as the police officer used a city-issued firearm.

Following the death of Maggie Brooks, officer Singh resigned from duty and was sued on a charge of criminally negligent homicide. He was indicted in 2020, and as of today – the case is pending.