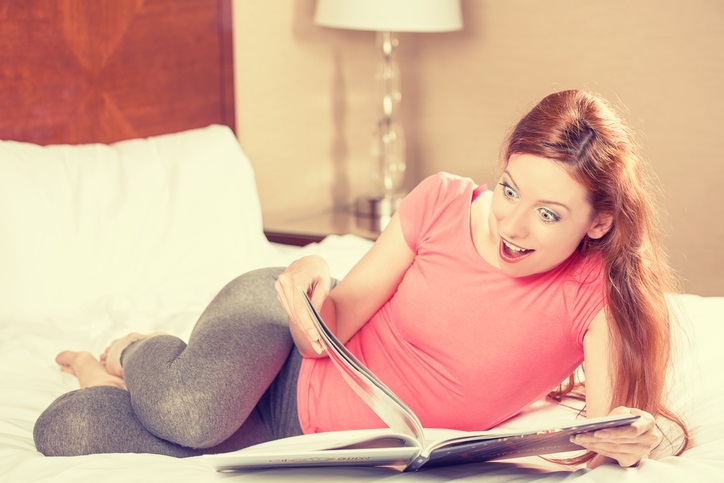 Celebrities are fun to follow. They're all so glamorous, but just like us, they mess up sometimes. No matter how much we try to stay away, their lives are just too intriguing to not follow. Some celebrities are more famous than others and that might not always be a good thing. Controversies caused by celebrities always make their way to the limelight no matter how much people try to cover it up. There are a few scandals that gained more attention than most. Here are a few of the most famous celebrity sex scandals.

Angelina Jolie and Brad Pitt's relationship was rocky from the start. The couple called it quits in 2016, but they started off in very murky water. Brad Pitt had been previously married to Jennifer Aniston. In 2005, after five years of marriage, both parties decided to file for divorce. However, there has been much speculation regarding whether Brad Pitt was actually faithful to Jennifer Aniston through the course of their marriage. Angelina Jolie and Brad Pitt were filming their movie Mr. and Mrs. Smith right around the time Pitt and Aniston filed for divorce. After the star-crossed lovers split, the headlines of Angelina’s relationship with Brad rocked the world.

After the end of Kim Kardashian's 3-year relationship with singer Ray J, their sex tape leaked and for over $1 million. Kardashian was brought under the limelight after the tape leaked. She even said in a People interview that the sex tape was meant exclusively for her and her then-boyfriend Ray J. She said that she and her family was extremely hurt by the leak. 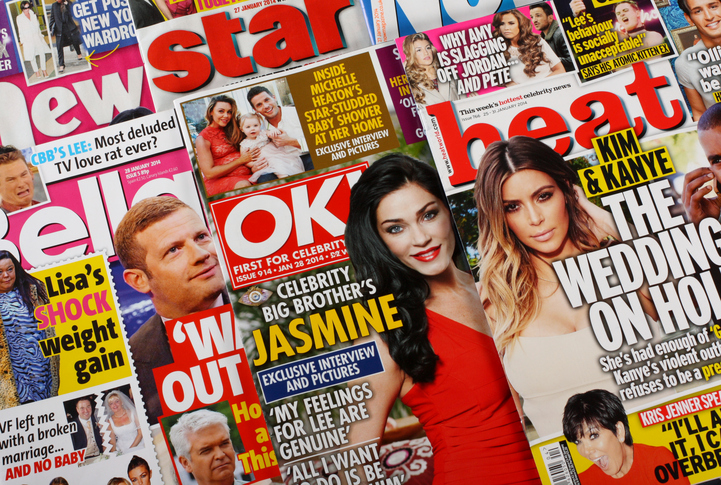 Jennifer Garner and Ben Affleck filed for divorce in 2015 after ten years of marriage. Just months after they announced their split, Ben Affleck was caught cheating with their children's babysitter before the divorce was finalized. Although the couple is not back together, they are on amicable terms and are trying to maintain a stable lifestyle for their kids.

The king of pop was also famously scandalous. Before his death in 2009, Michael Jackson was accused of sexual abuse multiple times. He was eventually acquitted in 2005 after a boy who spends time with Michael Jackson on his Neverland ranch brought forth a case. The film ‘Living with Michael Jackson' (2003) was what eventually read to the raid on Jackson's home and his inevitable arrest and trial.

March 2010 was a testing year for Jesse James. Reports leaked that James had been having an affair with Michelle McGee who was a model. When confronted about the affair, Michelle said that she had been with James for 11 months. By the end of the month, five other women came forward claiming that they also had a relationship with James. In April 2010, James checked himself into a rehab facility after Bullock filed for divorce. 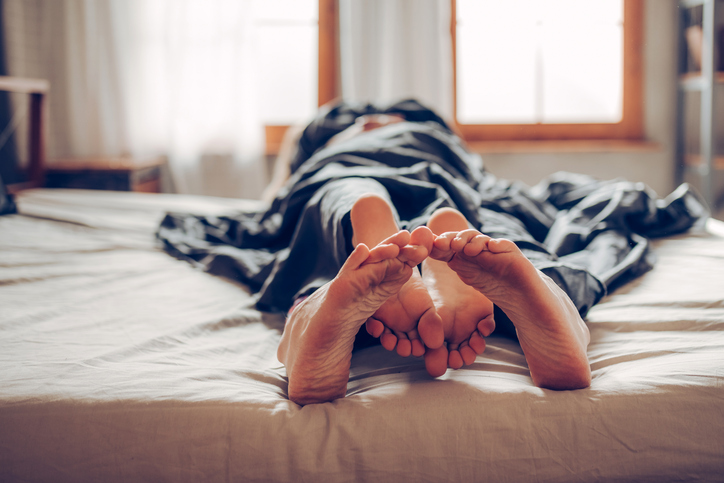 Kristen Stewart was in a 4-year-long relationship with Robert Pattinson when she kissed her Snow White and the Huntsman director, Rupert Sanders. Sanders was married at the time. After photos of the two kissing made its way to the public, Kristen issued a public apology saying that she was sorry for the embarrassment and hurt she caused. The couple broke up after that, but Robert Pattinson had said that the reason behind the breakup wasn’t her Kristen cheating.

Woods had had a domestic dispute back in 2009. After the allegations were released, it came out that Tiger Woods had also cheated on his then-wife Elin Nordegren. He has sexual relations with over 14 women. He later apologized for his infidelity.

There have been many celebrity sex scandals over the years, but only a few have really caught our attention.