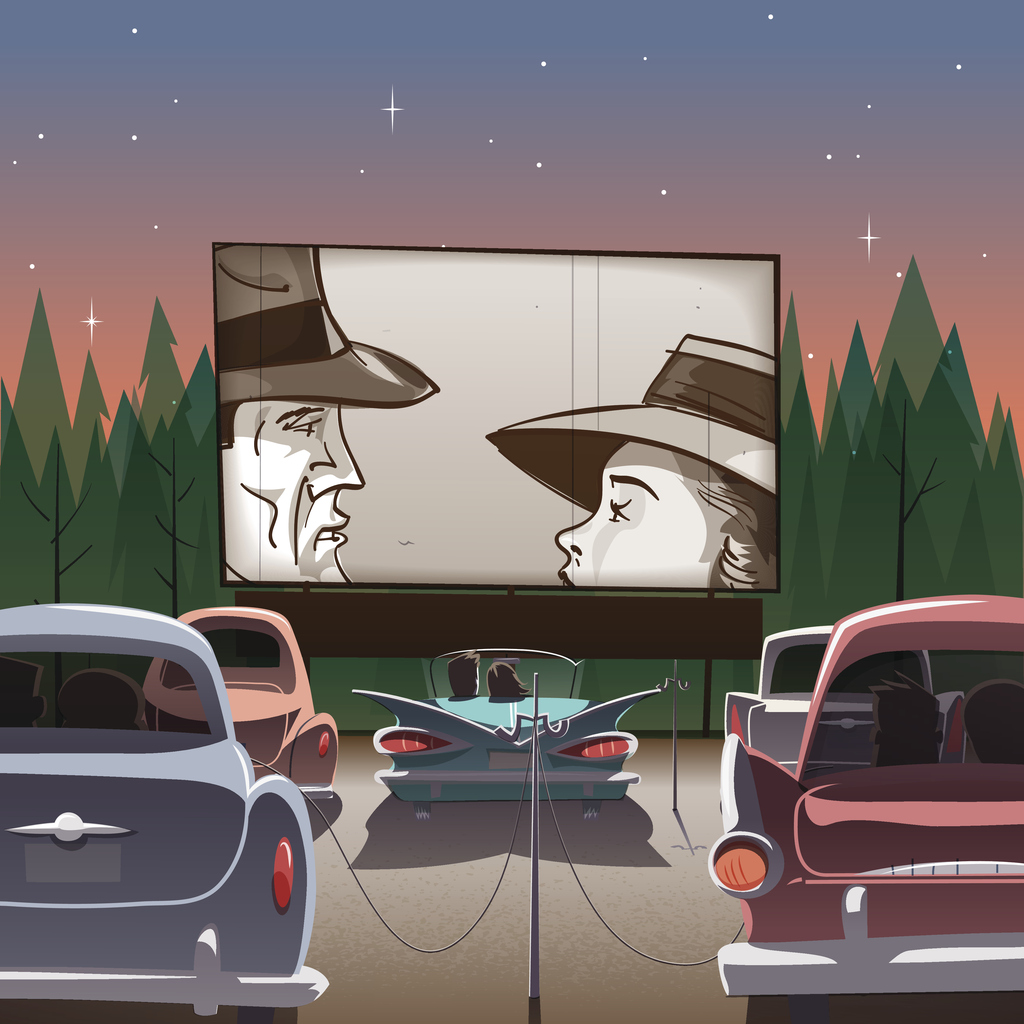 We all love watching films. The stories they encapsulate fill our imaginations and build their homes in our hearts. We watch films for the spectacle, for a moment away from our mundane existence, to see a tale be played out dramatically or comically upon a screen for our entertainment, to have our eyes opened to the crass realities and inspiring tales of people or events within our world.

While the elements within the movies may fade from our memories, some iconic faces, settings, plot twist and dialogues stay with us for the rest of our lives. We sometimes find ourselves repeating these dialogues in common conversation. Often, we come across amalgamations of these dialogues in popular culture and advertisements or hear the scenes being re-enacted by random passers-by or by theatrical personas.

In every case, some filmy dialogues make their marks upon the books of human history and exist across time, remembered and recognized even by people who may have not watched the movie in the first place. Check out some of the most popular movie lines from India and abroad. 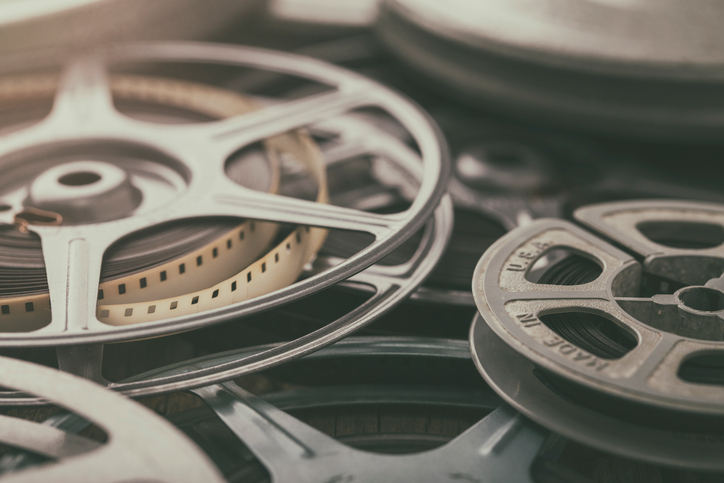 This dialogue is from the film ‘Gone with the Wind’ which was produced by MGM in 1939. In this scene, Katie Scarlett O’Hara clings to Rhett Butler, played by Clark Gable, in the hope of winning him back.

Marlon Brando, in the role of Don Vito Corleone, says this line in the movie "The Godfather" which was directed by Francis Ford Coppola and produced by Paramount Pictures in 1972.

This line is spoken by the character Dorothy Gale, played by Judy Garland, in the movie ‘The Wizard of Oz’. The film was produced by MGM in the year 1939 and is still iconic today.

- " Louis, I think this is the beginning of a beautiful friendship."

This line was spoken by Humphrey Bogart’s character ‘Rick Blaine’ in the movie ‘Casablanca’ which was directed by Michael Curtiz and produced by Warner Bros. In the scene, the dialogue is prompted when Captain Louis Renault doesn’t turn Rick into the police.

- "Goodbye, old friend. May the force be with you."

This famous line is a way to wish farewell in the Star Wars series. It is most popular in the scene where Obi-Wan Kenobi says goodbye to Anakin Skywalker in the 1977 film produced by Twentieth Century Fox. 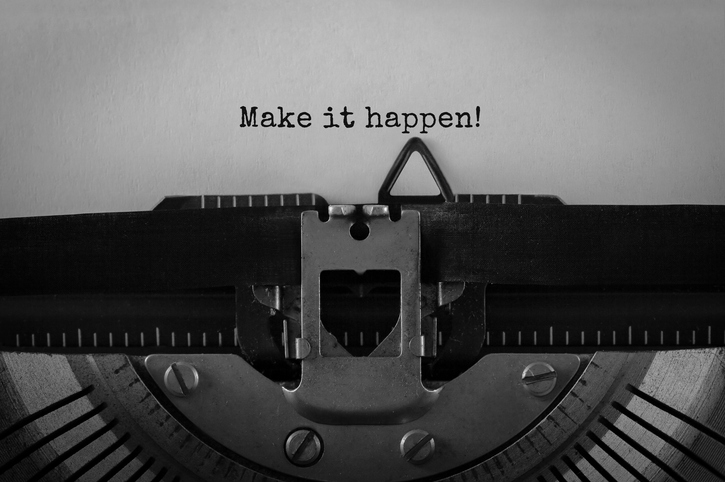 - "Tumhara naam kya hai Basanti?" (What is your name, Basanti?)

This line was a groan of annoyance by Jai, played by Amitabh Bachhan, towards the chatterbox Basanti, played by Hema Malini, in the movie Sholay, which was released in 1975.

This is a famous line by Amish Puri who plays the role of the villain ‘Mogambo’ in the film Mr India released in 1987.

- "Taareekh pe taareekh milti hai lekin insaaf nahin milta. Milte hai to sirf taareekh." (Date upon date is received but there is no judgement. The only thing we get are dates.)

This dramatic dialogue was spoken in fury by the character Govind, played by Sunny Deol, in the movie Damini, which was released in 1993.

- "Ek chutki sindhoor ka keemat tum kya jaano, Ramesh Babu?" (What would you know about the value of one pinch of vermillion, Ramesh Babu?)

Deepika Padukone enacts this popular line in the movie Om Shanti Om which was released in 2007.

Shah Rukh Khan says this line as the character ‘Ajay Sharma’ in the film ‘Baazigar’ which was released in 1993.