Bank robbery is one of the most romanticized crimes of our day and age. Movies, television shows and books cover both fictional and non-fictional stories of these incidents widely. Perhaps the most infamous duo of bank robbers are Bonnie & Clyde, but there are countless examples of famous heists that are immortalized by pop culture.

Due to modern technology and security systems, robbing banks is a very difficult task in comparison to 100 years ago. Banks employ several methods to deter robberies, including panic buttons, putting paint bombs in bags of stolen cash, using numbered bills to track the cash, security cameras and more. Even if someone is successful in robbing a bank, it is unlikely that they will run free. 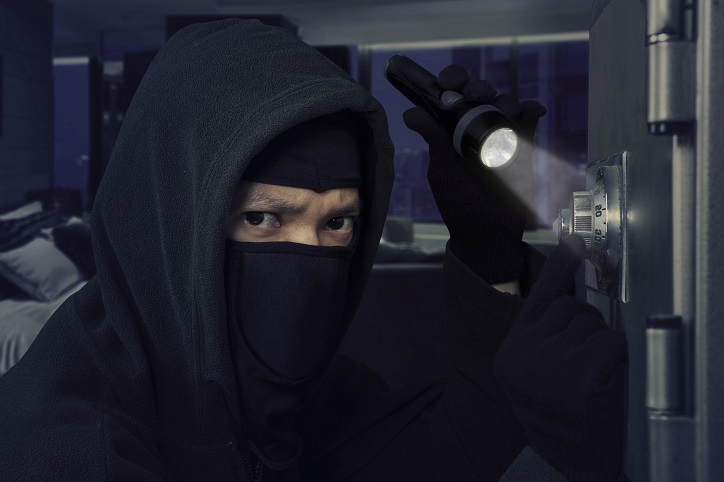 The unknown bank robbers site is a tool the FBI uses to show suspects that were caught on camera but their identity is still unknown. The page also features a suspect of the day which highlights one criminal that they are searching for in an effort for the public to provide the information they may know.

The Five Most Wanted Bank Robbers

The known bank robbers list is fairly short with just 5 fugitives currently being pursued by law enforcement, this is most likely due to the advancement in technology and security within the banking systems.

Ricardo Rusan is wanted for armed robbery after robbing two banks within 2 days in April 2019. On April 16th Rusan walked into The Commerce Bank of Clayton Missouri and robbed the bank at gunpoint. He wore a blue mask to disguise his identity. Two days later on April 18th, Rusan robbed The Bank of America in St. Peters, Missouri, in this robbery as well, Rusan wore a blue mask and carried a handgun. Footage of the robbery in St Peters was released which shows Rusan entering the bank and brandishing a handgun.

On June 21, 2019, over two months after the robbery a federal arrest warrant was issued for Rusan in the United States District Court. 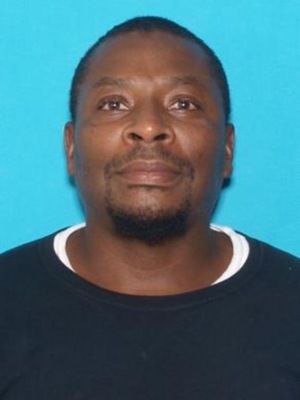 Daniel Harris, who according to the FBI also goes by the name of John, is wanted for armed robbery. In March 2017, Harris walked into a Community Credit Union in St. Louis Missouri and handed a note to the teller saying that he was in possession of a firearm and that he wanted money. After receiving the money Harris fled the scene on foot and is still at large.

Eight months after the robbery, in October 2017, a federal arrest warrant was issued for Harris in the United States District Court. 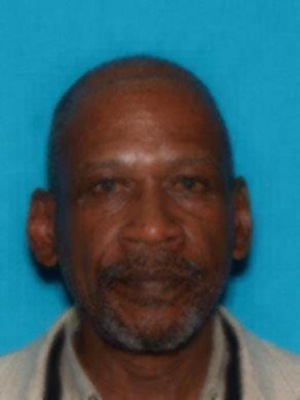 Zamir and Ghumman were two friends who worked together on a robbery in Tonawanda, New York and have made the FBI’s Most Wanted Bank Robbers list together as well. The two were long-time friends prior to robbing a bank in January 2016 in Tonawanda. Reports claim that the duo entered the bank and pointed pistols at both employees and customers at the bank while issuing threats. Ghumman jumped over the counter and forced the tellers to open all the drawers and empty them into a bag. He then demanded that the manager open the vault which he proceeded to rob as well. The two fled the bank and have been pursued by law enforcement ever since. 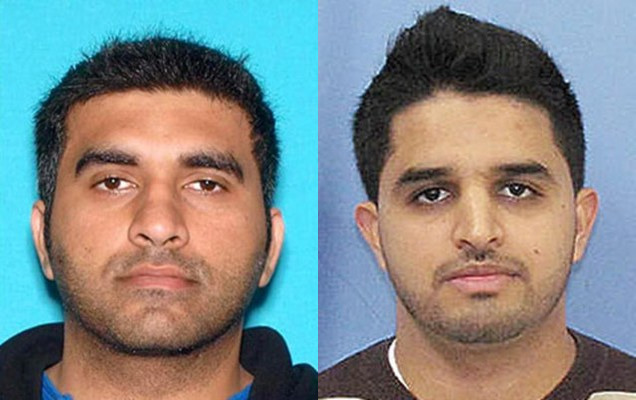 The FBI is offering a $15,000 reward each for information leading to the capture of Waqar Ghumman and Mohsin Zamir.

Deroy King, Jr., is a wanted and convicted felon who was the perpetrator of a series of bank robberies. King was the subject of a TV episode that featured a number of wanted bank robbers. King robbed the same bank in Simpsonville, South Carolina two times. The first incident was in December of 1989 and then again a few months later in March of 1990. King allegedly entered the bank, pulled out a firearm and a duffel bag, and asked for money. After receiving the money, King forced all the bank employees to get into a closet.

During the second robbery, the police were alerted and attempted to block King’s car from escaping the scene, but he was able to get away by firing his weapon at the officers. On March 13, 1990, a federal arrest warrant was issued for his arrest. 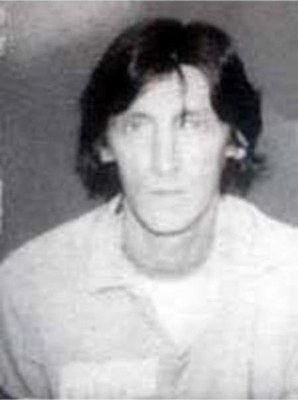 The FBI releases a yearly report for bank robbery statistics in the US. In 2018, there was a total of 3,033 bank robberies, with more than 66% of them occurring in a commercial bank. Most robberies occurred on a Friday, and the most popular time that the robberies were committed was between 3-6 pm, this is perhaps in a hope that employees will be more tired and less alert later on in the day and week.

Of the 3,033 robberies, only 4 people were killed in the process of these incidents all of which were the perpetrators of the crime, and 34 people injured. Evidence shows that the occurrence of bank robberies is becoming less and less frequent, with 2018 being the year with the fewest amount of robberies since 2003, the earliest year that the FBI has reports available online.