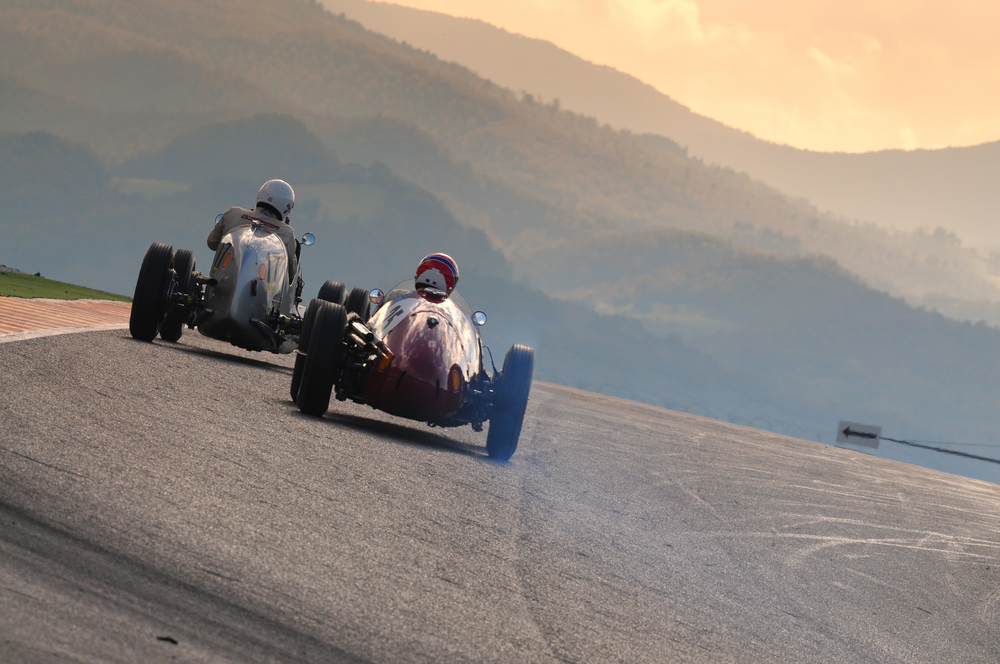 History Of Ferrari: An Overview of Ferrari and its History!

Whenever we talk about luxury cars, Ferrari is the first name that comes to our mind. A dream car for many, Ferrari is owned often by the rich and famous, who take extreme pride in driving this flashy car. Ferrari cars date back to 1929, founded by Enzo Ferrari. And since Enzo’s main passion was in racer cars, Ferrari has always remained a favorite in the race circuit. Ferrari saw it’s first winning at Le Mans in 1949, followed by eight victories and a Grand Prix title in 1951. Michael Schumacher has been one of the most successful drivers since he joined the team in 1996.

Well, anybody who loves Ferrari knows this bit of information about this fancy piece of automobile. So, let’s dig deeper.

Ferrari at the Beginning: How did it Start?

We know Ferrari as a luxury car, owned exclusively by the riches of the world, but Ferrari wasn’t always the global luxury brand. The company’s early days were rather humble. In fact, Enzo launched Scuderia Ferrari (Team Ferrari) with a group of drivers who raced the cars they owned. This group mostly raced cars that belonged to Alfa Romeo, where Enzo used to work as a race car driver since the 1920’s.

By 1933 Scuderia Ferrari became Alfa’s racing division. But Enzo shut down Scuderia Ferrari in 1937 and became the head of Alfa Romeo’s factory racing operation – Alfa Corse. But even that didn’t last long, in 1939 Enzo left Alfa Corse and started up Auto Avio Costruzioni.

Enzo’s this new startup built it’s first car AAC 815 in 1940 which was prohibited from carrying the Ferrari name. It was due to a non-compete agreement between Enzo and his previous employers, which prohibited him from using the name for four years 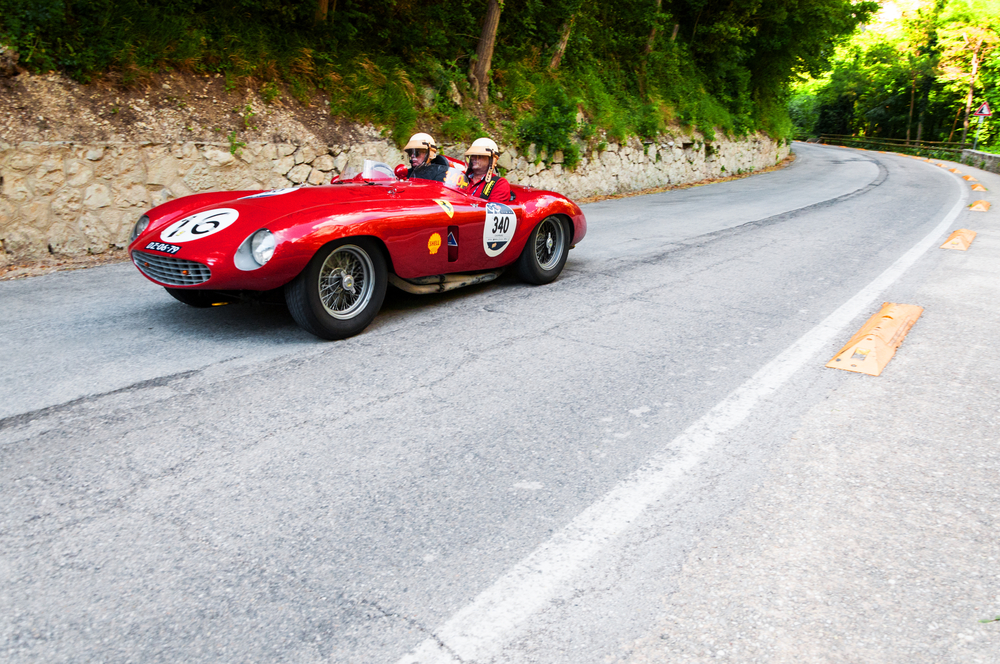 Later Ferrari had to curtail his racing activities due to world war 2. But his company got back to work immediately after the war, and by then the agreement had also ended. In 1945 the company introduced a new V12 engine that soon became one of Ferrari’s signature offerings.

Later in 1940, an Italian-American racing star name Chinetti approached Enzo with the prospect of building cars for the public. Enzo was initially hesitant, but it was Chinetti’s this idea that gave the world it’s most loved glamorous supercars.

The success and the downfall

1950’s saw some major changes for the company and also it’s first, victory over Alfa Romeo, followed by a string of victories. And soon Ferrari became the most successful team in Formula 1 history. In 1951 the company began working with the historic Carrozzeria Scaglietti. All in all, 1950’s proved to be so successful for the company, that by 1960’s the sales more than tripled. It was Ferrari’s this success that drew takeover interests from the rival company, Ford. Eventually in 1969 Ferrari became a Limited Company by giving up its 50% shares to FIAT. 1980’s was probably the most difficult time the company faced. Soon after Enzo Ferrari passed away in 1988, Fiat increased it’s stake to 90% leaving on 10% in the hands of Enzo’s son.

Finally, in the1990's Ferrari cars met their ideal match Michael Schumacher who went on to become a star racer for the company. With Schumacher behind the wheels, Ferrari won seven F1 championships between 1994-2004. Years after Enzo's death Ferrari produced its fastest model, between 2002-2004, which they named in his honor by calling it ‘The Enzo.' 2013 turned out to be yet another milestone year for the brand, as Ferrari took the number one spot in the ‘Top Five Most Powerful Brands' beating Google, Coca-Cola, PWC and more. 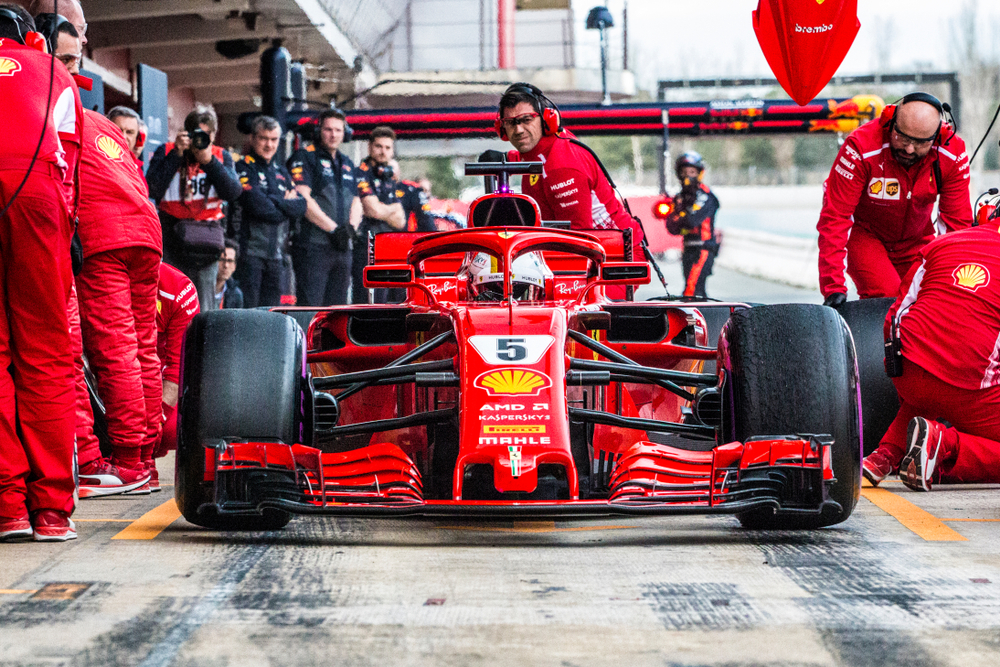