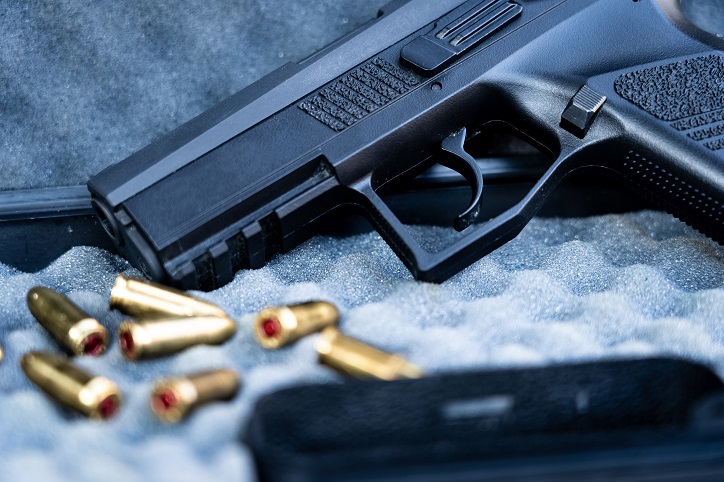 How to Get a Firearm License in Vermont

Vermont is known for its unrestricted gun laws. It means anybody residents or non-residents above the age of 18 can carry a gun openly or conceal.

Vermont supports what is known as the constitutional carry of a firearm. Any person can openly or as concealed carry a firearm. This has been in practice since the state is rural and hunting is a common activity. The United States defines constitutional carry which is also known as the permitless carry. It means a person legally has the right to carry firearms without having a license. It can be carried openly or in a concealed manner. It does have some impositions on long guns and weapons like a knife. The phrase "constitutional carry" upholds the view of the Second Amendment to the U.S. Constitution which does not impose restrictions on the gun right which includes the right to carry or “bear” arms.

Do you need a permit to carry guns in Vermont?
No, you do not. The Vermont Supreme Court in a ruling in 1903 case State v. Rosenthal, that a Rutland ordinance requiring people to obtain permission to carry weapons was "inconsistent with and repugnant to the Constitution and the laws of the state."

Where can one not take a gun in Vermont?
In Vermont, a gun is not to be taken to a school, a school bus and a courthouse. 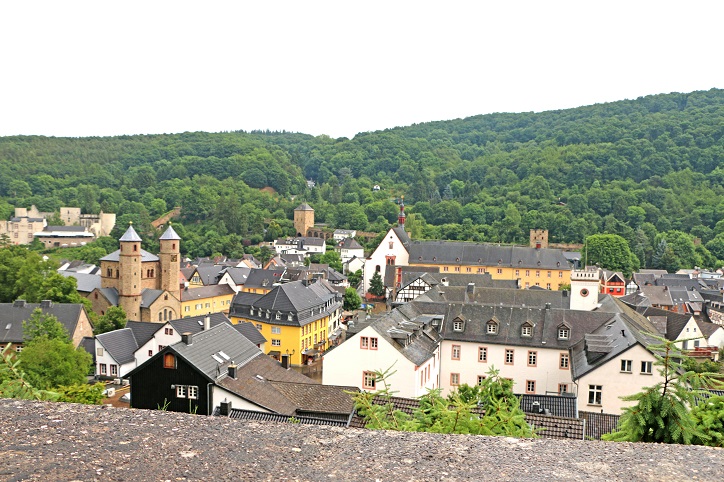 Since 2018, under certain circumstances, the minimum age requirement has been fixed to be 21 years to possess a gun. Also, a background check is important to possess a gun bought from a private sale in the state of Vermont. Certain bans were imposed. Handgun magazines that hold more than 15 rounds and rifle magazines that hold more than ten rounds are prohibited. Gun dealers are required to keep track of all their gun sales.

Eligibility for a Vermont Gun License

No requirements are there since a permit is not issued. However, a child under the age of 16 years will be regarded as delinquent if found with a yielding gunpowder device. State law is there to prevent people convicted of violent law committed with firearms to possess firearms in the future. People who are proven to have mental acumen related problems or are dangerous to oneself and others may get prohibited to carry a loaded gun. 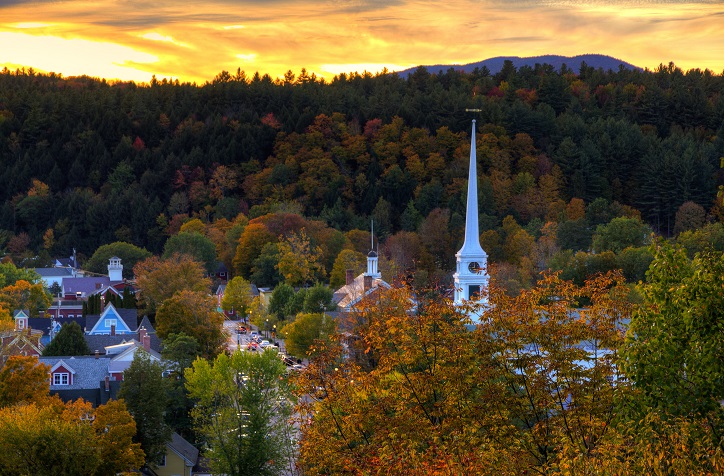 This can be done by the local police by intervention depending on the situation. Assault and other violent crimes are not allowed, and hence the law enforcement can take steps to prevent such people from using the gun. People who are addicts or known substance abuser or maybe a felon can though possess a gun but the law enforcement can take steps to regulate their ammunition or possession of guns. If intent for possessing a gun is deemed to cause harm, the local police can also make the arrest.

Even though Vermont law does not specify if a violent felon can carry a gun or not, federal law imposes restrictions on such people. Federal law has the minimum age requirement of 18 years or above, in Vermont, the minimum age is 16 years.

Vermont strongly believes in the constitutional right of the people in the U.S. to bear arms. They think of it as a requirement. They also deem the citizens to be responsible and hence to use a gun only under the unavoidable situation of defending oneself.