What is the Flipp Grocery App? 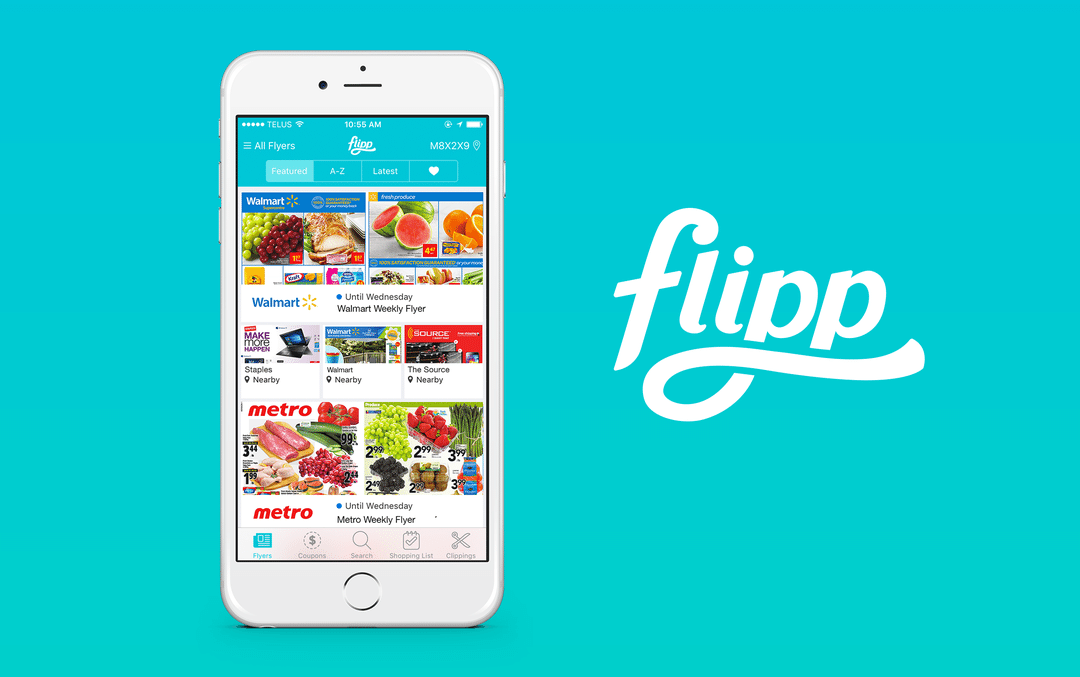 Grocery shopping is a part of every-day life. No groceries will lead to a lack of food and essential household equipment. Without facilities deemed necessary by modern-day society, such as food, toiletries, cleaning equipment, etc., life would come to a standstill and the economy would stop progressing.

One enduring tradition that has lasted when it comes to shopping for groceries is the continued existence of big and small grocery stores in every neighborhood, often offering great deals and coupons. Despite many of the advantages that smartphones and home deliveries have brought in its wake, local grocery stores continue to be an essential part of local economies.

However, the world has grown busier. People today spend more time working, more time isolated and are busier than ever before. Hustling every day leaves very little time to visit grocery stores and take advantage of the best deals. There is just enough time to stock up on the basics, and many people find that by the time they discover a deal that they like, there is no time to make use of it anymore.

The Flipp Grocery coupons App flips this game on its head by collecting and collating under one platform all the nifty deals that grocery shops in a given area are promoting at the time. Users can have access to weekly ads that let them know what is available, what is becoming available and the price ranges of various products. They can locate and clip deals on the app itself, be notified of new goods and offers and enjoy effortless grocery shopping from the comfort of their homes.

What makes the Flipp Grocery Coupons app so convenient?

The Flipp Grocery App brings to users all the information they could need on what is available and the best deals in their area. But that is not all it does. With Flipp, you can also: 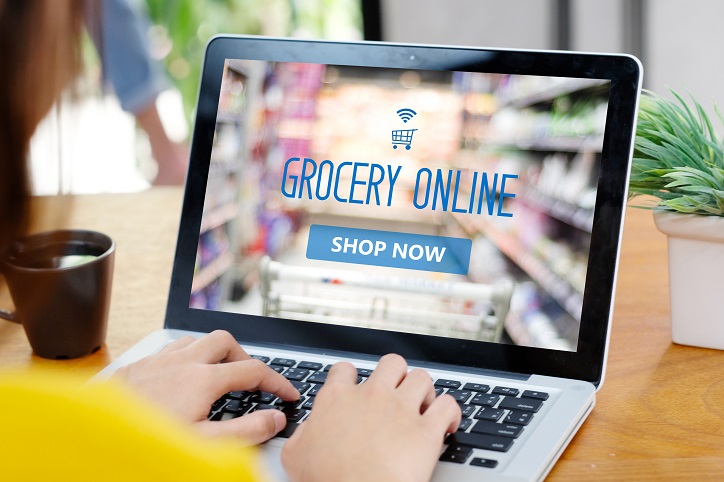 - "This app has pretty much replaced the entire Sunday paper. I get all my favorite flyers in one spot and not killing a tree. I like how you can circle/highlight an item you are interested in. If it wasn't for the Sunday coupons, I would no longer need the paper for flyers/sales or news"

- "love this app, I use it everwhere I go shopping. makes it easy to keep track of sales for all my couponing trips for easy price match. it even shows when an ad has expired that's in your clippings. very easy to use and very appealing to the eye!"

- "This is a really good app. All the major stores are on the app. Retail and grocery stores are listed. I requested two stores that were not on the app and within a few days I received an email telling me they were added. I no longer rush out to get the Wednesday newspaper so that I can find out what is on sale for the upcoming week. This is really going to be handy during the holidays. You can print or just use the app while shopping."