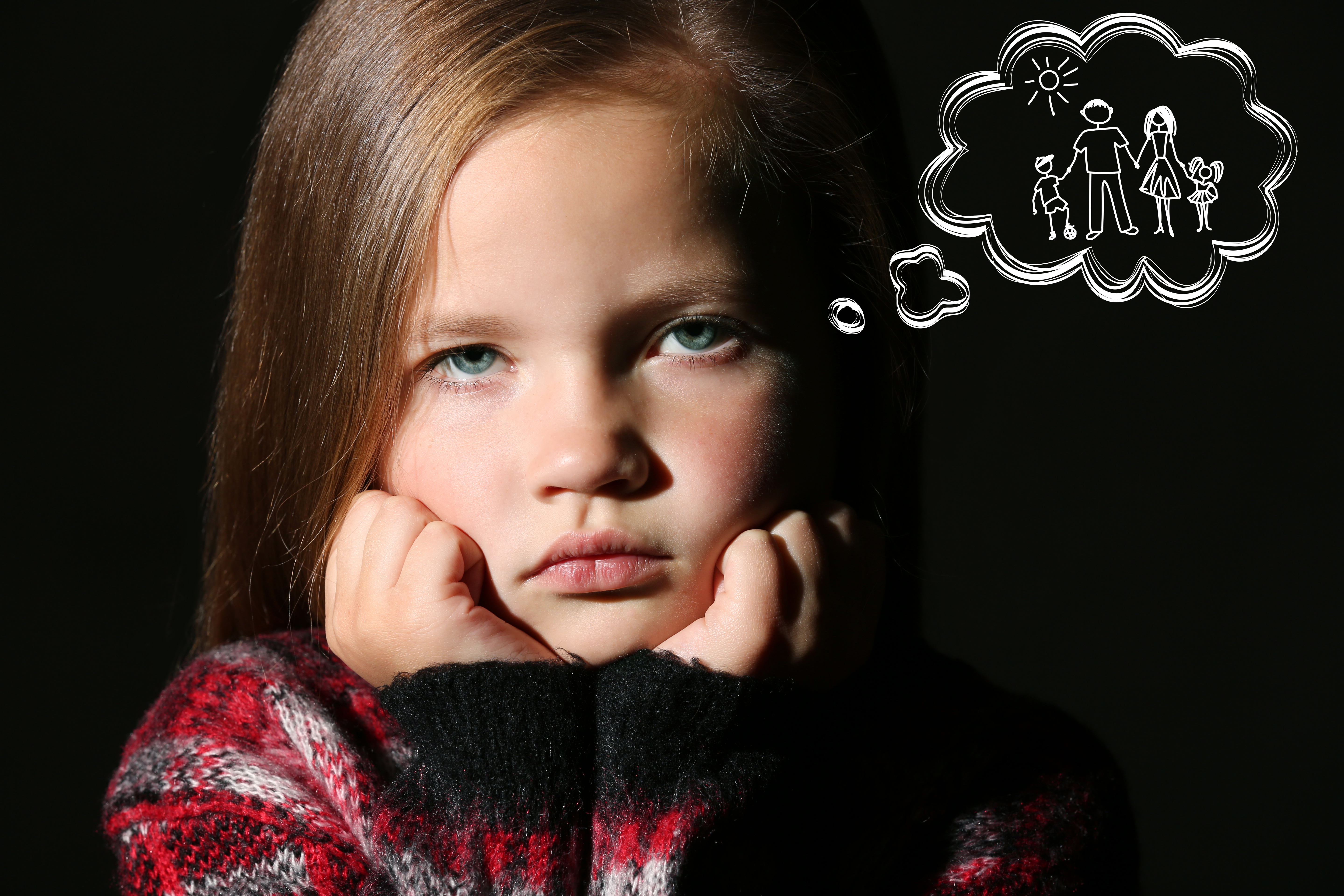 What are the Florida Child Custody Laws?

Basics of Child Custody in Florida

In Florida, child custody means taking care of a minor and also looking after the kid’s maintenance. Child custody laws in Florida assist in deciding which parent will get the child’s physical and legal custody. When a parent is granted the child’s legal custody, he/she can make disciplinary, medical, religious, and educational decisions. These laws also enable the courts to determine the parent who will be awarded the child’s physical custody to decide where the kid will stay.

Additionally, the state of Florida also allows two more kinds of custody arrangements. When only one parent gets child custody, it is called sole custody. When both parents get custody of the child, it is called joint custody. Joint custody in the state is referred to as shared parental responsibility. When the court grants joint custody, both parents should agree to all decisions concerning the kid. It is a situation where one of the parents is referred to as the main join custodian while the other parent is simply awarded visitation rights. Thus, the kid will have a primary residence, designated primary physician, and school. 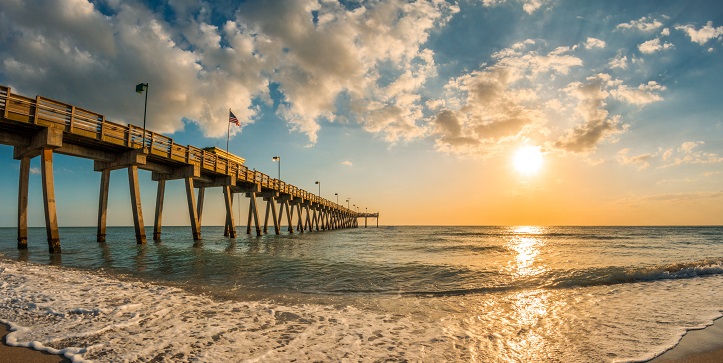 In case a person and his/her former spouse fail to agree on custody, they may need to come for a custody hearing in front of a judge. The judge will determine the custody arrangement on the basis of the little one’s best interests.

Child custody courts in Florida are allowed to take into account all relevant factors to determine and will put emphasis on those factors that can affect the safety and health of the child.

A few of the factors focus on certain aspects of the parents such as: 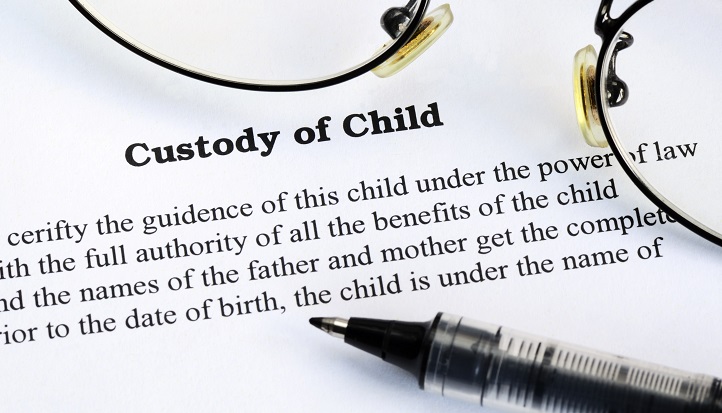 In Florida, parents should pay the directed amount for child support until the kid either becomes 19-year-old or completes his/her high school. Under the law of the state of Florida, child support, as well as, child custody has been regulated to ensure that the rights of the parent and the kid are adequately protected. Although the divorce between couples is amicable, it is imperative for both the parents to seek assistance from a qualified and seasoned lawyer so that they are assured of the finest outcomes for all the stakeholders in the case.

How Much Money Can a Victim Get from a Car Accident Settlement?

People Search Engines - What are They?