How is the Fort Lauderdale Police Department Run and Maintained?

The City of Fort Lauderdale Police Department has various divisions working inside the headquarters, that ensure that every aspect of maintaining law and order is carefully handled by the different branches. The biggest of these departments is the Operations Bureau, where at least 427 employees, both sworn and non-sworn, work. This department is headed by the Chief of Police, who at the current time is Rick Maglione. He became the Chief of Police in 2016.

Under his supervision comes the Assistant Chief, followed by the Major, five Captains, nine Shift Lieutenants, 39 sergeants, 298 sworn officers, 35 employees serving as public service aides, and 39 employees operating as support staff. This department mainly handles the patrols, the dispatched as well as providing police services 24x7 to everyone present in Fort Lauderdale. The department has divided its jurisdiction in Fort Lauderdale into three districts. There are varying numbers of officers assigned to these districts, depending on the general rate of crime in a district, how many people are present in it, as well as how many officers would be required to properly maintain law and order in the district. 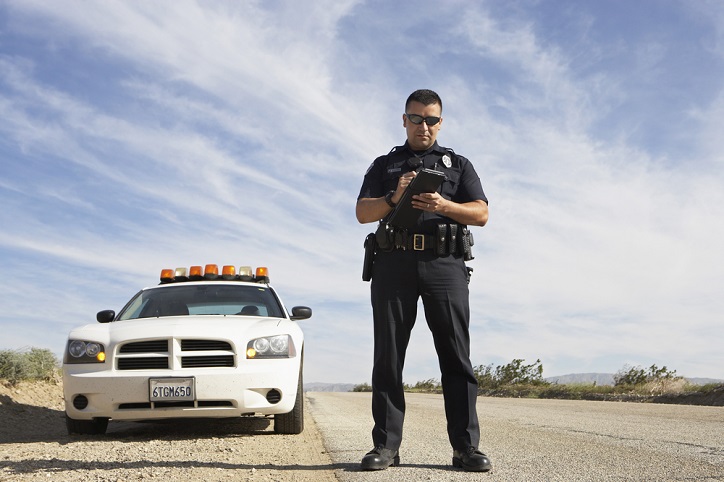 
How Can I Contact the Fort Lauderdale Police Department?

Fort Lauderdale Police Departments can be reached either by visiting, through the phone, via mail, or by getting in touch with them through their social media accounts. If you are facing an emergency situation, then you have to call 911. If you are calling about a non-emergency situation, then you call either call the Fort Lauderdale headquarters at 954-828-5700, or 954-764-4357 for general inquiries.

If you want to call the Internal Affairs division either to report information or inquire about a situation, you can call 954-828-6956. 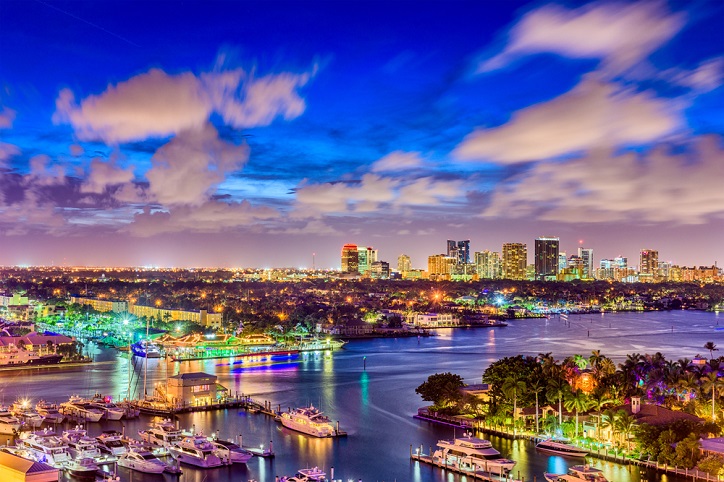 In order to get in touch with the Operations Bureau, you can call 954-828-5588. A reason behind why you would want to call this department is to report an incident that is happening regularly and can harm either people or property. An example of this situation is people regularly speeding in a certain road, where such speeding could hurt someone.

The Fort Lauderdale Police Department can also be reached through their Facebook account, which you can also follow to stay up to date with the department.