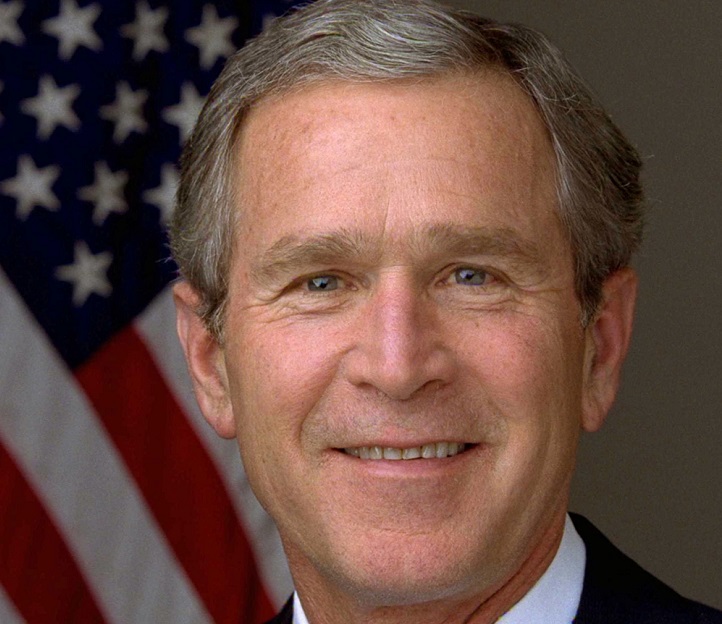 Everything You Know about George W. Bush

George W. Bush is the renowned personality, and he was the 43rd president of United States. He served in office for eight years from 2001 to 2009. Also, he served as the governor of Texas for five years from 1995 to 2000. Apart from being an American politician, he is also a businessman. While he was president 9/11 attacks happened, and in response, he declared a global war on terrorism.

George Walker Bush is often known as George W. Bush was born to George Herbert Walker Bush and Barbara Pierce on 6th July 1946 in New Haven Connecticut. He is the eldest child and has four siblings. He did his schoolings in Texas, Midland, and Houston, Massachusetts. He finished his MBA from Harvard Business School and became the only US president to have MBA.

Bush was at Texas Air National Guard in 1968, and after his two years of training, he was assigned flying Convair F-102s. Despite his low pilot aptitude test scores, he was treated favorably because of his father’s political background. Eventually, he was discharged from all his duties in 1974 as he failed to take the physical exam which was scheduled priorly.

Few years after his military career, Bush established Arbusto Energy in 1977. It was an oil and gas exploration company. Later he merged his company with Spectrum 7 in 1984. He did not succeed in his business and started his political journey. 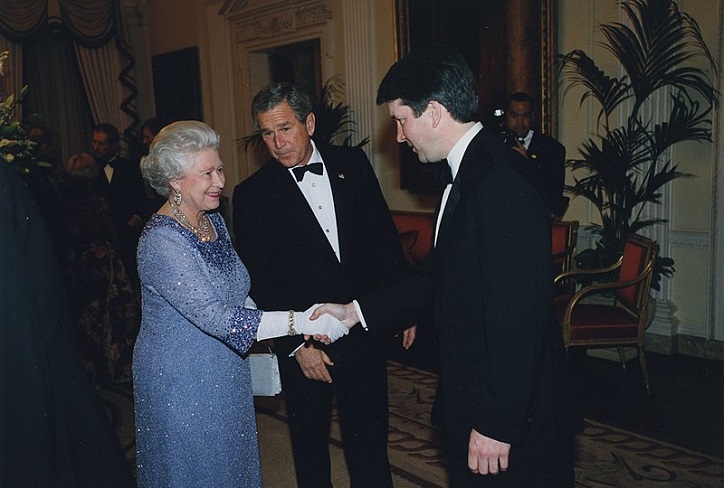 In 1978 he started his political journey, and he lost the elections to his opponent, and he moved to Washington D.C with his family. A few years later, he started to work on his father’s US presidential campaign in 1988 and assisted his father by campaigning. He served as a “campaign advisor” to his father even in 1992 presidential re-election campaign.

Bush declared his participation in Texas gubernatorial election in 1994 and won the election. In his term, he signed a bill allowing Texans to carry CCW. He also extended government funding for education providing organization. In 1998, he won re-election, and in 1999 he signed a law that made Texas as a leading producer of wind-powered electricity. He officially announced June 10, 2000, as Jesus day.

In 2000, he started his presidential campaign and eventually he won the elections and became the first person to win with few popular votes. In 2001, he had to face the 9/11 terrorist attacks. In response to the terrorist attacks, he declared wars. To satisfy the need of the community, there was an increase in government spending. The economy was getting affected and showed the improvement in 2003. 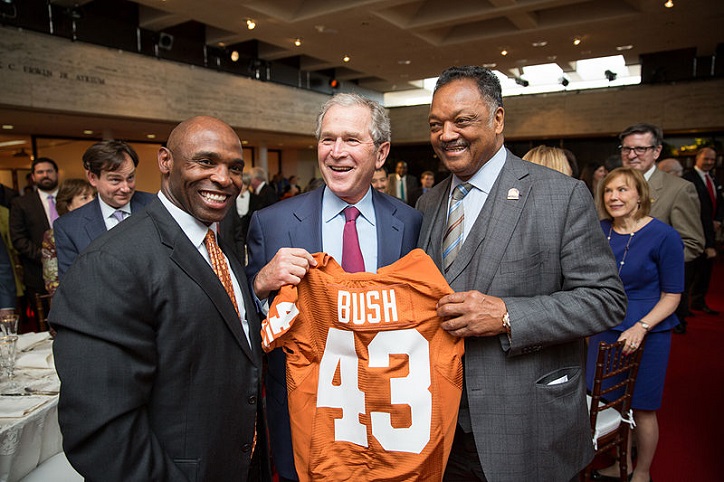 In 2004, he won re-election, and in the following years, the poverty rate increased, Unemployment increased. In 2006, funding was cut for NIH due to inflation. In 2007, the recession was started, and many people were losing jobs. Finally, 2.6 million jobs were lost in the US by the end of 2008. During his term period GDP grew at an average of 2.125percent only.

During his senior college years, he became a member of the Skull and Bones society. Also, he was a rugby union player. He married Laura Lane Welch, Librarian, and a school teacher. Bush has fraternal twin daughters. Before his marriage he was pulled over multiple times under alcohol abuse and also his license was suspended.