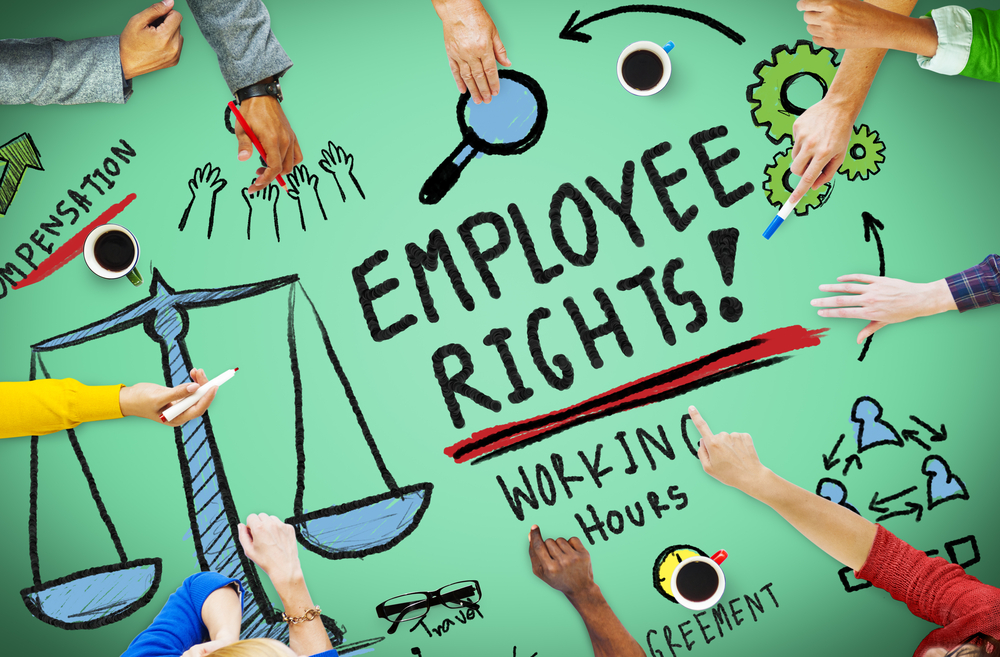 Both the state and federal level employment laws control and determine the relationship between employees and employers in various ways such as hiring practices and wages. Employment laws in Georgia include certain whistleblower protections for the state’s public employees that safeguard the interests of those employees who report that they feel unsafe or illegal incidents from retaliation.

The whistleblower protection also takes care of the “right to work” employment laws, which prohibit being a member of a union as an employment condition. Some other employment laws in Georgia include the minimum wage, legal holidays, pay day requirements, and so on.

Ideally, employers love to have the liberty to select manpower they want to recruit. On the other hand, unions would prefer when employers have the restriction of hiring just union members. Else, an employer can easily evade the contract term agreed upon by their union by hiring only non-union members. It is precisely where the laws related to “right to work” come in.

According to the employment law of Georgia, any person is not required to remain or become a member of a union as an employment condition. It is applicable even when an employee who is not a member of any union benefits when unions do collective bargaining. 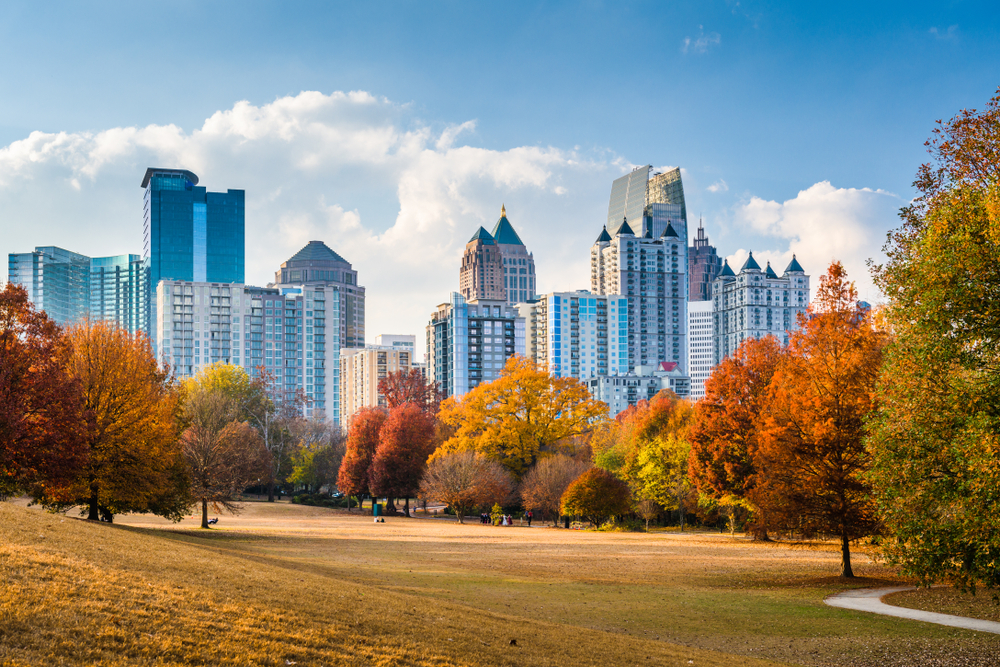 When any employee reports environmental, legal, or ethical mistakes committed by their employer, the latter has a chance to retaliate. In such situations, employees are known as “whistleblowers.” Following are some of the various forms of retaliation:

Since as a society it is important to encourage people coming forward and share acts of wrongdoing in any workplace, state and federal laws referred to as “whistleblower” laws exist. These laws offer a layer of protection to the employees from being retaliated and eventually inspire employees to come forward and speak out. In case you have reasons to believe that your employer is trying to retaliate against you after you reported a violation, ensure that you complain within 30 days from an act of retaliation by your employer. The complaint should be filed with the Occupational Safety & Health Administration. 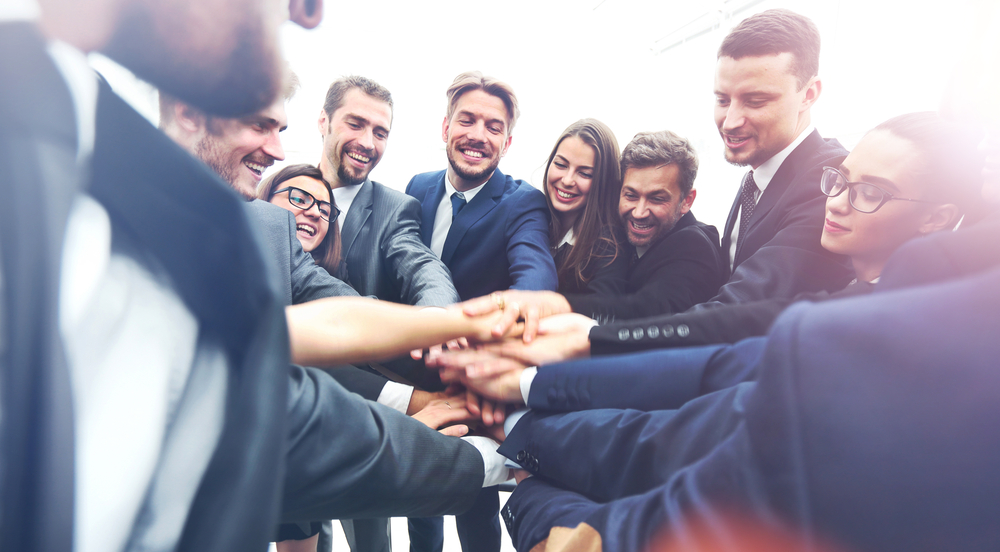 Overtime laws in Georgia
A worker’s hard labor is compensated when they get overtime wage. When employees work for extra time beyond the regular 40 hours every week, they are usually paid 1.5 times their regular wage. At the same time, all employees in Georgia are not eligible for overtime.

Georgia - At-Will Employment
The scenario raises more frequently than people would like to believe. A superior summons an employee to their office, and during the meeting, the employee is informed that he/she is fired without any kind of explanation. Although the employee says he/she is doing a commendable job, and there are no disciplinary issues against him/her, the decision is not reversed.

A majority of workers in Georgia are typically regarded as “at will” employees. It signifies that employees are employed at their employers’ will. Plus, an employee can be fired by his/her employer at any time without any prior notice or reason.