Born on November 22nd, 1924, Geraldine Page was a force to be reckoned with both in Hollywood, as well as on stage. She came from a strong background in studying drama and acting, and her style helped her define herself in her career.

Page was trained in method acting, and she utilized her skills to gain awards and acclaim for her performances in films, television and on stage.

Her Early Years and Training To Be An Actress

She was born in Kirksville, Missouri, to Edna Pearl and Leon Elwin Page. Together with her older brother Donald, they were a family of four. When Geraldine reached the age of five, her family moved from Missouri to Chicago, in Illinois.

There, her family became parishioners at the Englewood Methodist Church, an activity she would join in. The Church had a theatre group, and this was where Geraldine gained some of her first stage experience when she appeared in the role of Jo March in a stage adaptation of Louisa May Alcott's 'Little Women' in 1941. 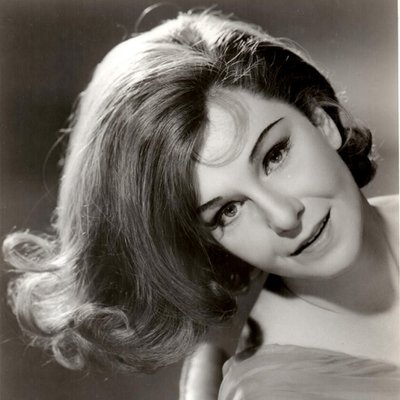 She attended the Englewood Technical Prep Academy, and after graduating from there, she went on to attend the Goodman School of Drama at the Art Institute of Chicago. After graduating in 1945, she attended the Herbert Bergh School for seven years with Uta Hagen. Her association with Hagen would cost her career when it became the reason Hollywood blacklisted her for almost eight years. She also attended the Actors Studio with Lee Strasburg.

Geraldine got the start of her career by appearing in repertory plays. In 1945, she debuted on stage in New York for the first time in 'Seven Mirrors'. It was a play by the Immaculate Heart High School. Some of the other plays she appeared in include 'Yerma' and 'Summer and Smoke'. She won a Drama Desk Award for her performance in the later and gained widespread exposure as well.

Between 1954-55, she would also appear in 'The Rainmaker' as well as 'The Immoralist'. But her role in 1953 in the movie 'Hondo' immediately won her acclaim in the world of acting. She was both credited for her performance in the movie, and she receiver her first Academy Award nomination for her work. After this, she was blacklisted for nearly eight years for her association with Hagen and returned to working in plays.

During this period, between 1959-60, she appeared on a stage production of 'Sweet Bird of Youth'. The play was a huge success and brought her her first Tony Award nomination. The play was adapted into a film in 1962, and Geraldine was asked to reprise her role for the film. She accepted, and her performance won her a Golden Globe Award.

Geraldine Page has had a prolific career both on-screen as well as on stage. She was nominated for Academy Awards for her performances in 'You're a Big Boy Now' (1966) and 'Pete 'n' Tillie' (1972). She also received a Tony Award nomination for appearing in a stage production of 'Absurd Person Singular' (1975-75). Her appearance in Woody Allen's 1978 film 'Interiors' led to her winning a BAFTA award for her performance. 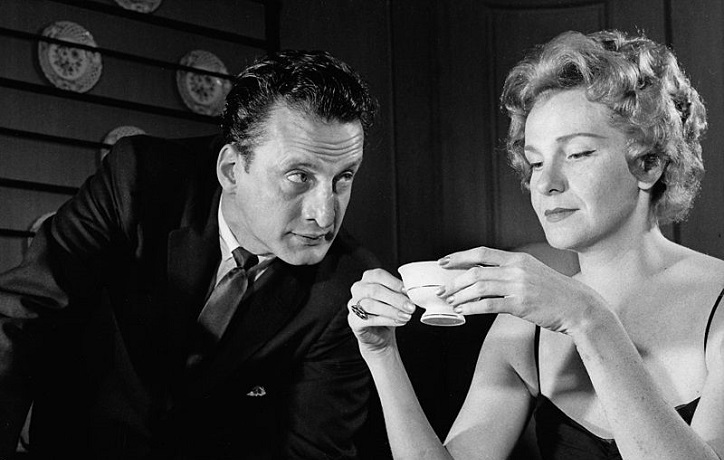 In 1979, she was inducted into the American Theatre Hall of Fame. She also appeared in the Broadway play 'Agnes of God' in 1982, which brought her her third Tony Award nomination. Her work in the 1984 movie 'The Pope of Greenwich Village' brought her an Academy Award nomination, and the next year, she won an Academy Award for her performance in 'The Trip to Bountiful'.

She died on June 13th, 1987, in her apartment from a heart attack. She was a performer on a Broadway production of the play 'Blithe Spirit', and when she failed to appear, it was discovered that she had passed away.

Her Marriages and Children

Geraldine married Alexander Schneider, a violinist in 1954, but the separated in 1957. She then married actor Rip Torn in 1963. The couple has three children, a daughter, and twin sons.

The couple separated in the early years of the 1980s, but they never divorced. Rip Torn would enter into a relationship with actress Amy Wright, and even fathered a child with her in 1983. Yet he remained married to Geraldine until her death.

How to Unclog a Toilet? The Full Guide!