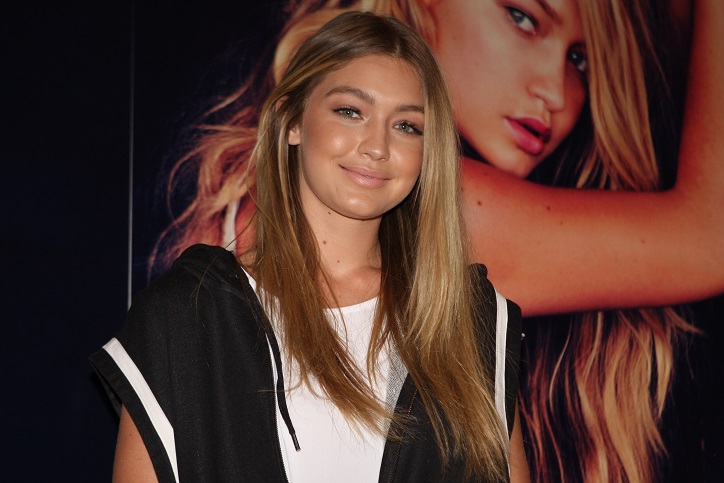 Everything You Need to Know about Gigi Hadid

Modeling – the world of bling, trends, and lights is a dream to millions of young people out there. But to achieve that at a very young age of two years for a brand like Guess is not an ordinary feat. Born as Jelena Noura Hadid, but most commonly known as Gigi Hadid, is one of the most iconic figures of today’s modeling world.

Firstborn to model Yolanda Hadid and real estate developer Mohamed Hadid, Gigi has two siblings, a sister Bella Hadid and a brother Anwar Hadid and both are equally well placed in the fashion industry, not to mention their gigantic Instagram accounts with millions of followers.

It might look to be a great symbol of nepotism to a large crowd with her mother already being in the industry but getting a two-year-old model is never an easy feat.

Despite beginning at a very young age, Hadid went back to finish school just like any other kid her age and came back to resume her modeling career in 2011 for Marciano and worked for Guess a few more times. 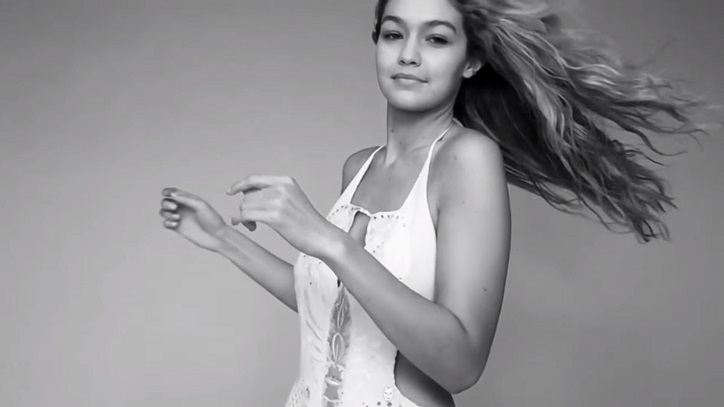 There began the non-stop flourishing career that brought in a phenomenal model that the industry will always speak good about. From the New York fashion week, she has been consistently bagging her position in all of the major shows to have ever been there. She has also starred in several of the major brand advertisement campaigns including Tom Ford, Versace and Balmain and has walked for several major giants like Versace, Chanel, Marc Jacobs, and Balmain.

She has also been a host to a good number of award shows which were both successful and controversial for their reasons. Her Melania Trump impersonation, although was meant to be funny, was not taken on a lighter note by a lot of people who raised controversial issues for Hadid.

One of the most iconic parts of her career is the Victoria Secret campaign where both the Hadid sisters take part almost every year since 2015. Hadid has been a brand ambassador for notable brands like Maybelline and had some major successful campaigns and collaborations with big names like Tommy Hilfiger and Fendi. 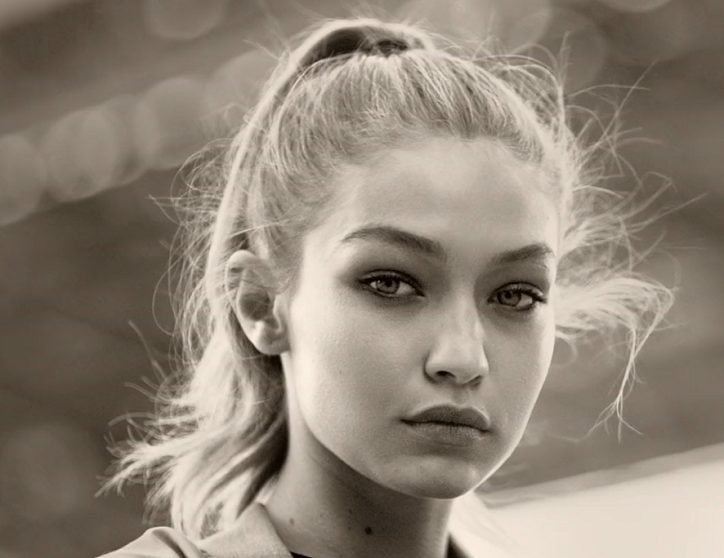 Her magazine cover success list is endless with major inputs to several issues of American and International Vogue covers, Harper Bazaar and V magazine. She has also appeared in music videos like 'pillow talk' and 'bad blood.'

Besides her successful career, Hadid has always stood as a front runner in social services and charity works. She has used her social media, recognizing its strength in reaching masses and has supported several causes and people in need.

When someone is in the public eye, they are always bound to be hit by controversies and their personal lives are always dragged to the public eye, and Hadid never escaped from the public eye. Her relationships with singers like Joe Jonas and Zayn Malik were constantly a part of the media.

Grabbing the right chances and succeeding might seem like a cake walk when you have a famous parent but to hold on to that and move forward with personal and social benefits and working your best to inspire and encourage people to step forward both in terms of becoming a successful professional and also rooting strongly to support something that  you strongly believe in just so that someday, someone will look up to you to be what you used to be and try to be a better version of you and make you and the people around them proud – Hadid has done her best to live by this principle and still continues to do so and there is no doubt that she is going to reach greater heights.