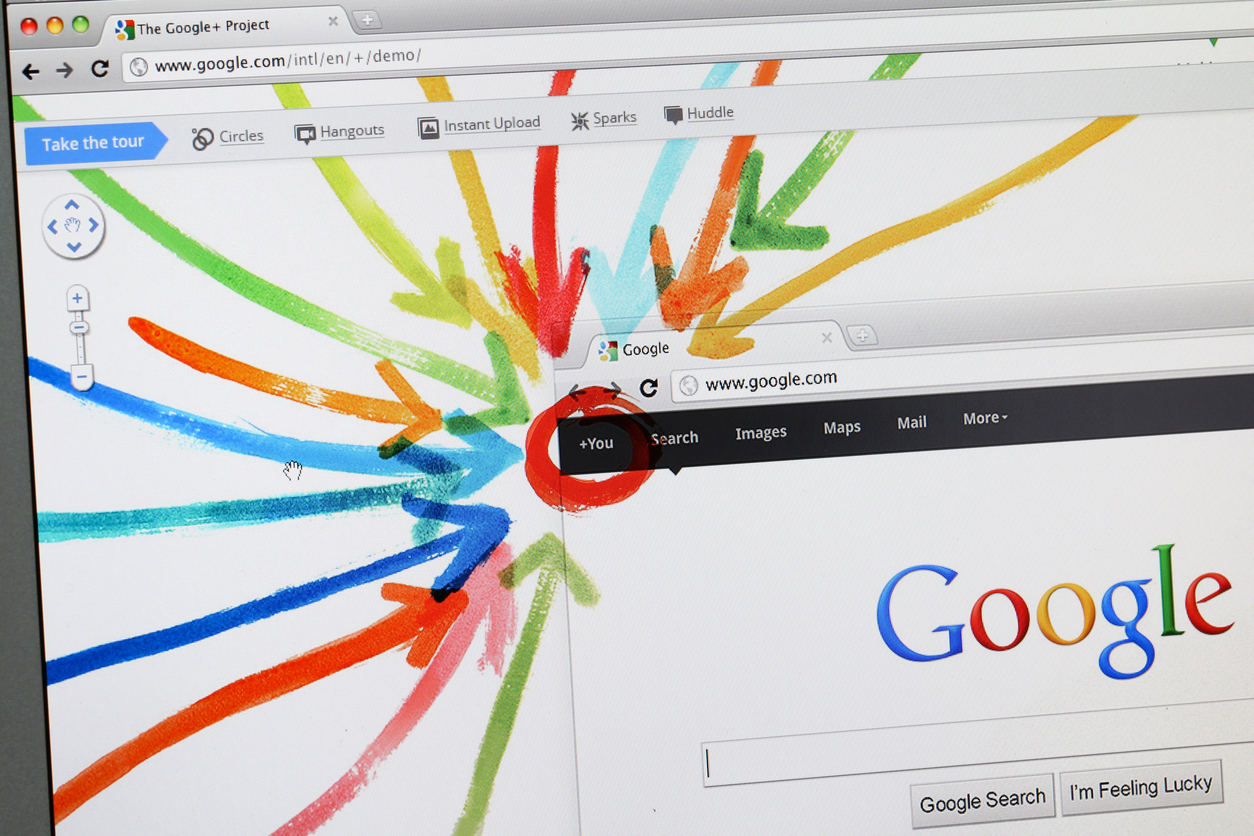 What is Google Hangouts?

Google Hangouts is a web-based communication service. It was developed by Google and allows users to communicate via messaging, video chat, voice over IP (VOIP), and sending SMS. Before the release of Google Hangouts in 2013, Google had several other messaging services available. Each one had its own name. For example, Google Talk was an instant messaging service that was unofficially known as Gchat, Gtalk, and Gmessage. Google Plus  was designed to be a social networking site similar to Facebook, and it included a chat feature called Google Plus Messenger. Google Plus also included a video chat service called Google Hangouts. There was also Google Voice, which allowed users to send SMS, forward calls to their phones, and acted as a Voice Message box.

Google Hangouts (versus Google Plus Hangouts) officially launched at Google’s I/O conference in May 2013. Google’s communication services have continued to evolve since then. For instance, in 2015 Google said it was discontinuing Google Talk. Then about a year later, they noted that Google’s Messenger app should be used for SMS instead of Google Hangouts. Later in 2016, Google announced the release of Allo (an AI messaging app) and Google Duo for video calling. These are separate from Google Hangouts.

Most recently, in 2017, Google made another announcement: Google Hangouts would diverge into Hangouts Meet and Hangouts Chat -- two separate products. Google Hangouts Meet is intended for use by companies. G Suite Enterprise subscribers have access to it, and they can use the platform to live stream their meetings to up to 100,000 people at a time. Google Hangouts Chat is often described as Google’s version of Slack, and it is also intended for businesses. It is a place for teams to chat and share information, including sharing files like Google Docs, Sheets, and Slides. All history can be easily searched and it makes collaboration simple. You need a G Suite account to access it.  At first, it seemed that Google Hangouts Chat would completely replace the original Google Hangouts, but for the moment, that does not seem to be the case. The regular Google Hangouts, for now anyway, is free to use and does not require a G Suite account. Its focus is more on the connection between friends and families rather than business colleagues. 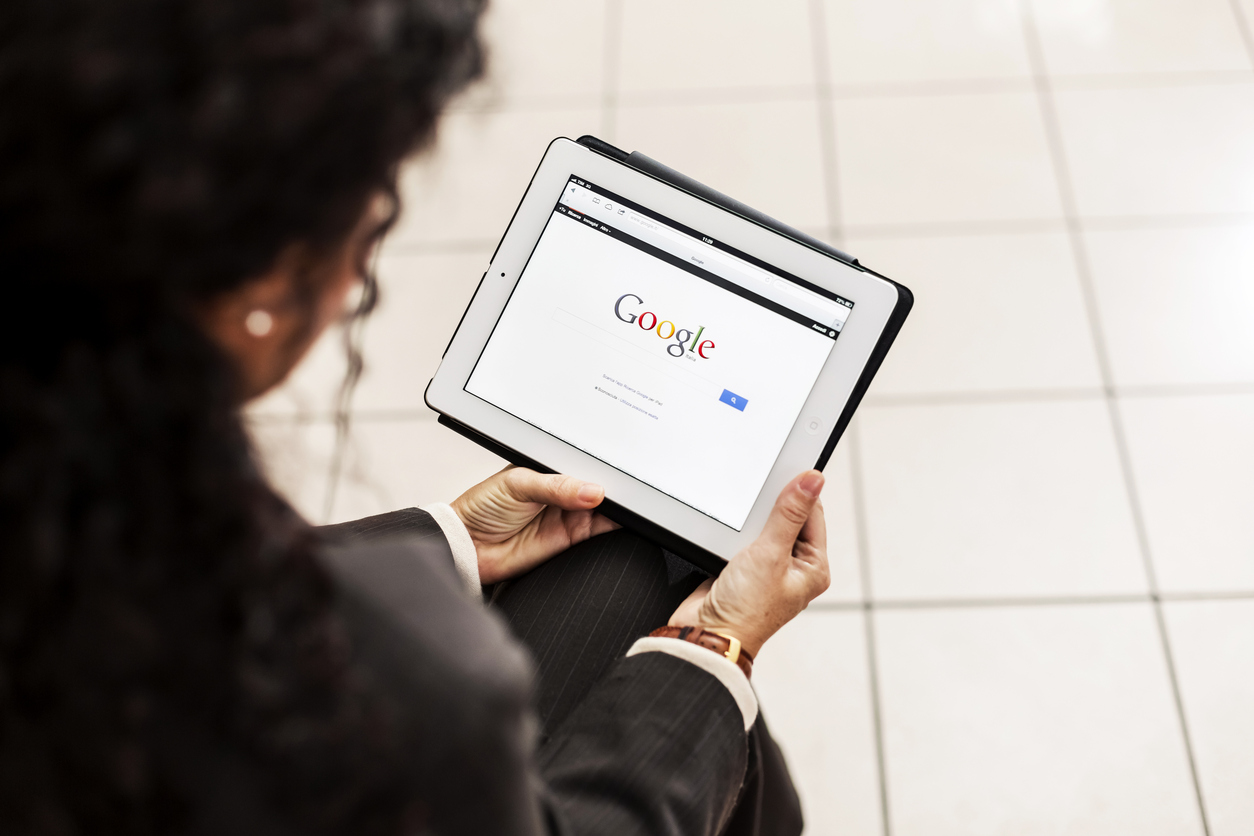 How Does Google Hangouts Work?

Once you’re logged into your Google Account and on the Google Hangouts page, you can then select one of the three options shown: Video Call, Phone Call, or Message. You’ll see a list of your contacts on the left, plus the option to add new contacts.

Google Hangouts will automatically sync across all of your devices. In addition to your Google Account, you’ll, of course, need internet or data connection. Make sure that you have a camera and microphone to make video calls in Google Hangouts.

Web browsers that work with Google Hangouts include Chrome, Safari, and Internet Explorer. Mac OS X, Windows, Chrome, Ubuntu, and Debian-based Linux distributions are all compatible operating systems. In other words, you have a lot of options available for getting started with Google Hangouts! 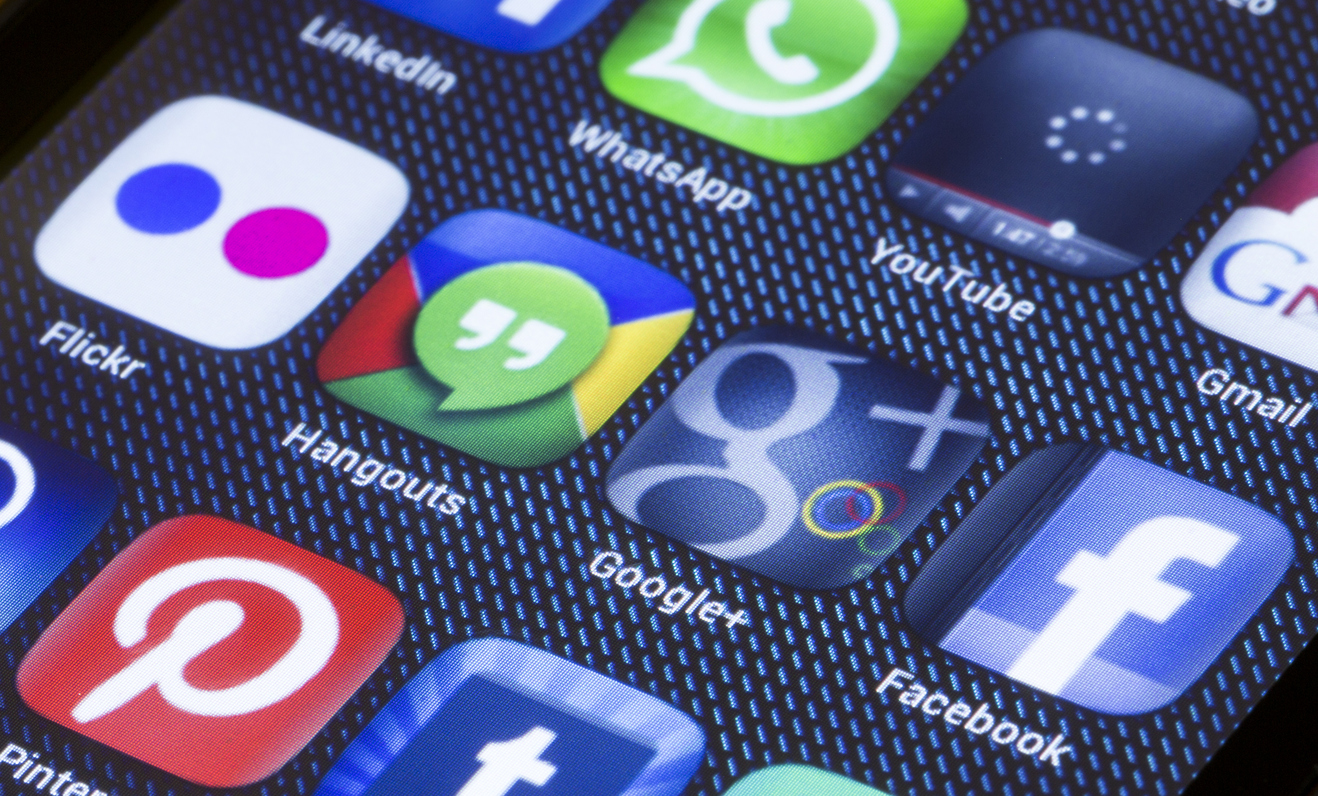 What Can You Do With Google Hangouts?

Google Hangouts allows for communication between two users via voice call, video call, or traditional chatting via instant messages. You can also use Google Hangouts for larger group messaging purposes. You’ll be able to update your status and change your profile photo, manage your contacts, block people, as well as share your photos, videos, and even location.

As mentioned before, there are two Google Hangouts just for G Suite subscribers! Google Hangouts Meet allows you to start a video meeting. You can schedule the meeting in advance via the calendar function. A meeting link and dial-in number will be added to the calendar event. You can do the video meeting either from your web browser or mobile device. Send chat messages to meeting attendees even during the video call. Change the camera, speakers, or microphone, and even mute the microphones of noisy meeting attendees.

The Google Hangouts Chat lets you send direct messages as well as create rooms. Multiple people can meet in the room to discuss and brainstorm ideas together. If you have a room dedicated for one large project and need different conversation threads to stay organized, that is also possible! Add files to the conversations, easily search conversations, and even start video chats together. You can also opt to turn on or off notifications in the chat.

What is a Good Credit Score?