Learn About Green Cards for Foreign Employees of the US Government

In order to reward the loyalty of foreign nationals working for the US Government, they have been given the option of getting a green card, whereby they can get permanent residency status in the USA. This green card is issued under the special immigrant category and is fourth in the preference list for issuing green cards. Foreign nationals working for a long time would identify themselves with the US and hence providing permanent resident status is logical. 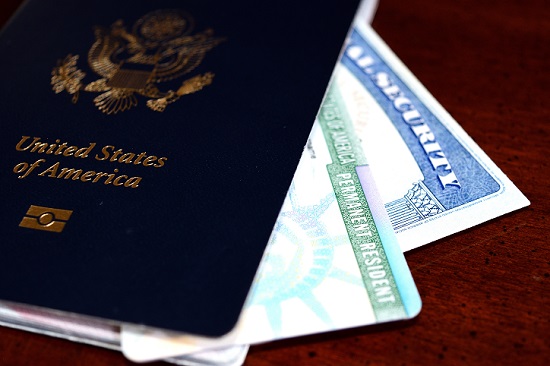 Who is Eligible for Green Card for Foreign Employees of the US Government?

The eligibility to get a green card for foreign nationals employed by the US Government are as follows:

Two criteria here – faithful service and exceptional circumstances are not quantifiable and would be at the discretion of the principal officer. In general, exceptional circumstances would refer to those who have helped the US Govt. during times of need or have discharged important responsibilities and have won awards for their service and performance.

Procedure to get the green card

If the principal officer of the US government agrees that exceptional circumstances existed, then he/she may recommend special immigration status for the foreign national employed by the US Government. This recommendation would be forwarded to the US State Department, along with documentation to support the recommendation.

This would include assessment of performance, with all official records pertaining to that employee. The Secretary of State must accept this recommendation and must be of the opinion that it is in the national interest to award the permanent resident status.

On approval, the foreign national would be eligible to get a green card. The approval would be valid for a period of six months, during which time the immigration formalities need to be completed. 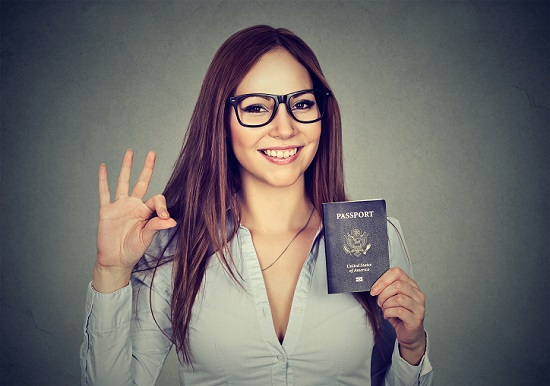 Family members of the foreign national including the spouse and unmarried children below 21 years can also join the applicant and get the green card. The visa applications would be sent to the United State Citizenship and Immigration Services (USCIS), who would process it and would summon the applicant for an interview.

Visa would be granted provided the applicant and family members meet the eligibility requirements for the issue of visa. Once the visa is granted, the applicants would become permanent residents of the United States. This status would be valid for a period of one year.

They would be issued the green card and they would be eligible to work and stay anywhere in the United States permanently. Green cards are valid for 10 years after which they need to be renewed. Like all permanent residents, after completing 5 years of stay, the green card holder can apply for US citizenship.

Google Maps Street View: Learn How to Use It!