Halloween True Crimes that Will Send Shivers Down Your Spine 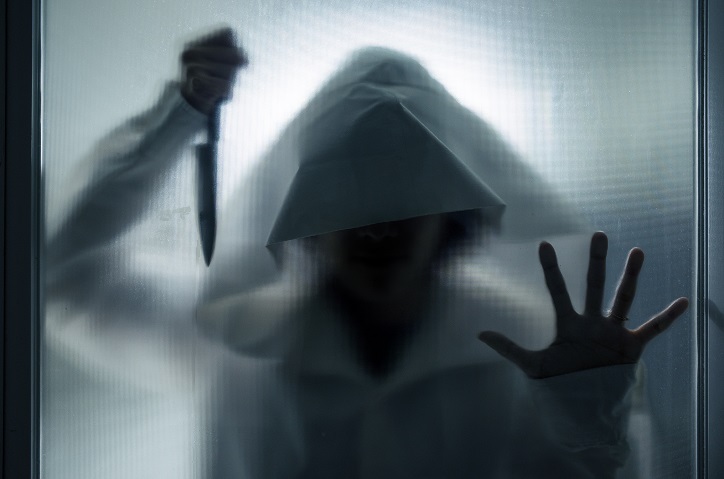 Halloween Crimes that Left a Mark on Everyone

Many associate Halloween with not just candy, but also sinister actions that may take place on the night where everyone is in disguise. Unfortunately, there are certain crimes that occur more on Halloween, including vandalism and random acts of violence. Unfortunately, there are people who went beyond damage to property and committed gruesome crimes on October 31st. Several such true Halloween crimes have made headlines when they occurred, and to this day they are remembered as some of the most sinister crimes to happen in the U.S. 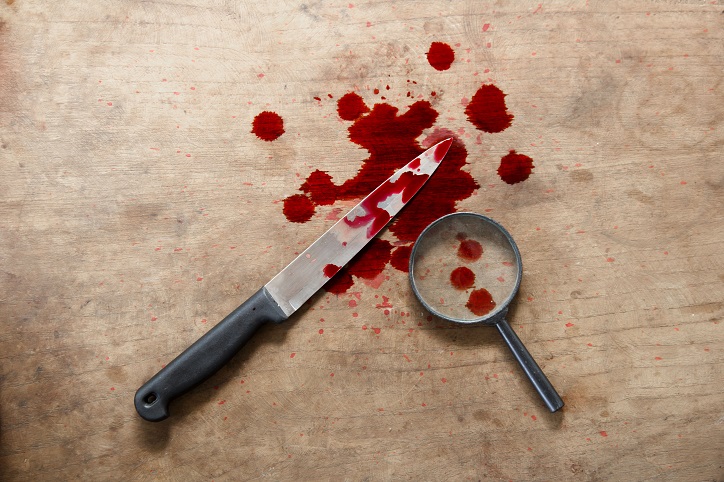 On Halloween day 2010, 16-year-old Devon Griffin came home to play video games, after spending the night at a friend's house. Devon noticed that his home was too quiet, so he went to check on his family members; when he entered his parents' room, Devon saw what he initially thought was an elaborate Halloween prank: his stepfather was in bed, drenched in blood. Devon called his aunt how proceeded to call the authorities to come to the Griffin residence. 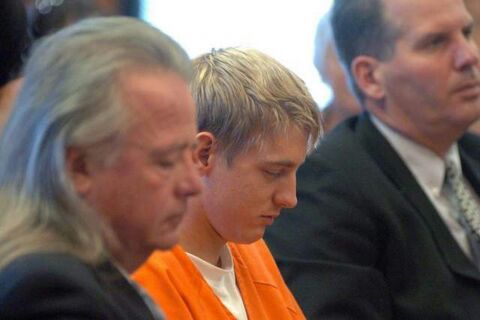 When police arrived at the scene, they found Devon's brother and mother, both dead. Upon investigation, police learned that the murders were committed by Devon's stepbrother – William Liske.

Investigation revealed that Willian beat his stepbrother, Derek, with a hammer, shot his own father 5 times, and proceeded to sexually assault and shoot his stepmother – Susan Liske. William pled guilty to three counts of aggravated murder as a way to avoid the death penalty; 5 years after his gruesome crimes, William was found dead in his prison cell from a self-inflicted wound.

In the late 1970s, two men had committed several murders with tools that can be found in the toolbox, which gave them the nickname the "Toolbox Killers". Prior to the murders, the homicidal duo would torture their victims – an unfortunate fate that came upon Shirley Ledford. On Halloween night 1979, Shirley was hitchhiking home from a holiday party when Lawrence Bittaker and Roy Norris picked her up. Unfortunately, Shirley would never arrive home as the two men who took her were the Toolbox killers. 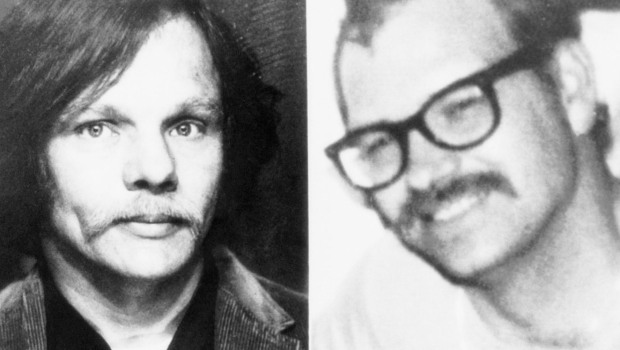 Bittaker and Norris tortured Shirley, and after killing her, they threw her lifeless body on a stranger's lawn. A friend of the pair turned in the Toolbox Killers, and as it turns out, Shirley was their fifth and final victim. Norris cooperated with the authorities and was given 45 years to life, while Bittaker was sentenced to death. Bittaker eventually died of natural causes in 2019, before his death sentence was carried out.

The Domestic Murder of Peter Fabiano

In the late 1950s, Peter and Betty Fabiano went to sleep on Halloween, thinking no more trick or treaters will arrive at their home. However, the couple was woken by a doorbell ring in the middle of the night. Peter opened the door with candy in his hand. At the door was a woman wearing a mask who shot him with a gun she had concealed in a paper bag. Peter died immediately. 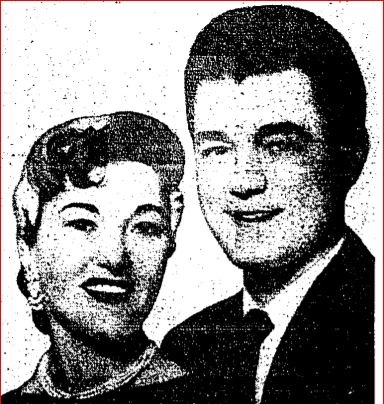 Investigation began, and police arrested Joan Rabel in connection with the murder; as it turns out, Rabel had a sexual relationship with Peter's wife, so she paid another woman to kill Peter. The masked killer, Goldyne Pizer, carried out the murder, and the two women were tried for the crime. Rabel and Pizer were later released from prison, and Peter's wife never faced charges for the crime.

The Trick-or-Treat Murder of Marvin Brandland

On Halloween 1982 Marvin Brandland and his wife, who resided in Fort Dodge, Iowa, had a typical holiday, handing out candy to trick and treaters. When Marvin opened the door yet again, a masked man told him "trick or treat Give me your money or I’ll shoot ". Marvin thought it was a prank and tried to remove the man's mask. The situation escalated and the robber barged into the Brandland family home and demanded they take him to the basement safe. 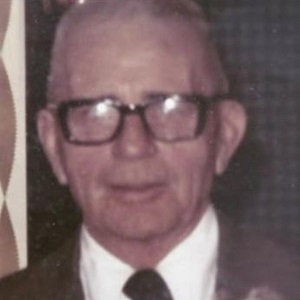 Marvin tried to gran the man's gun, which the man responded to by shooting Marvin in the throat. The killer fled the family home, leaving the mask behind. DNA samples taken from the mask came up empty, but the robber's knowledge of the safe in the Brandland basement indicated that the killer was likely a family member. After the horrific incident, a Brandland family member bragged that he was the masked killer, but police did not have sufficient evidence to link him to the crime.

The Rape and Strangulation of Sister Tadea Benz

Several nuns in a Texas convent noticed that a window in the community room had been broken on Halloween 1982. The discovery came after the sisters found the body of 76-year-old nun, sister Tadea Benz. At first, the nuns thought that sister Tadea Benz had died of natural causes, but the broken window told them otherwise.

The sisters called the authorities, who discovered a knife and sister Tadea Benz's clothes under her bed. An autopsy revealed that the nun was sexually assaulted, stabbed, and strangled. A witness claimed that he saw Johnny Frank Garrett who lived across the street from the convent running from the crime scene the evening Sister Tadea Benz was killed. 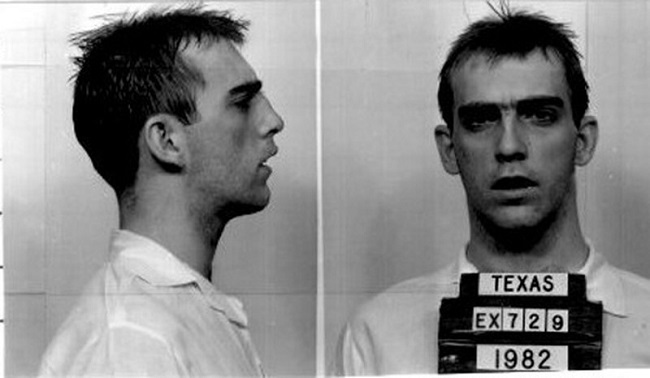 Garrett was charged with the crimes and sentenced to death in 1992. His famous final words were "I'd like to thank my family for loving me and taking care of me. The rest of the world can kiss my a--." 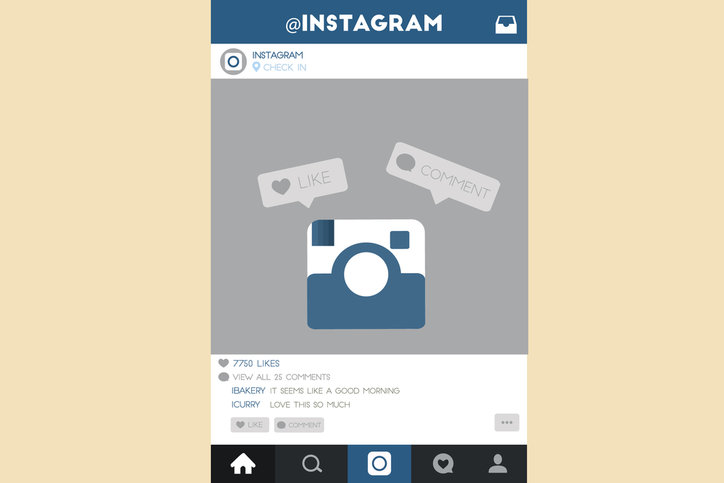