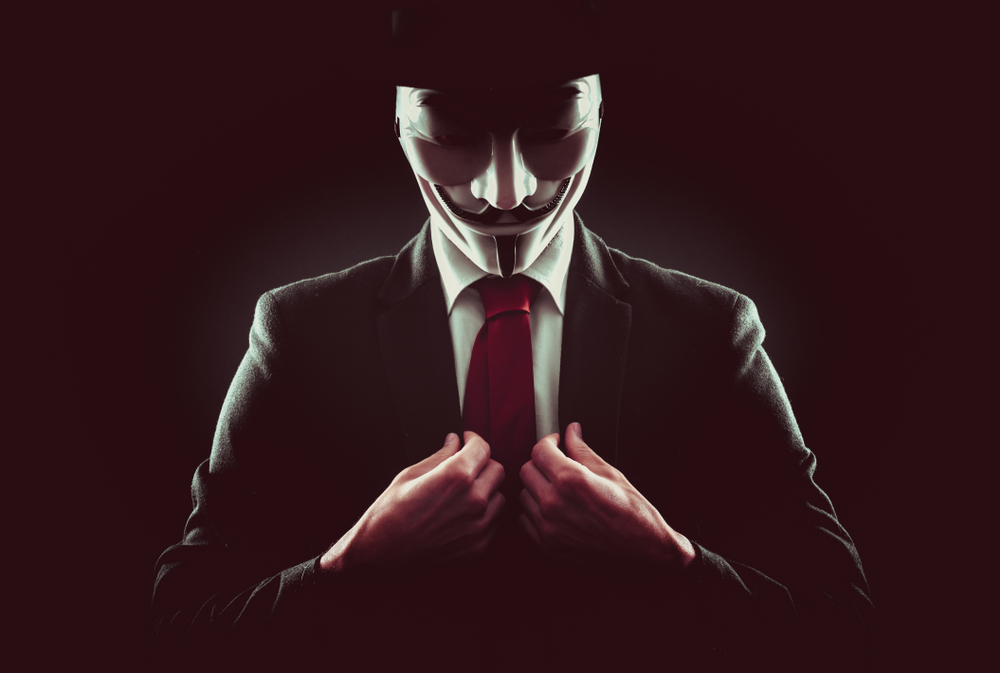 A good slide into any conversation about movies will be about their favorite characters. People connect with the good guy.  However, a stronger bond between two film aficionados is established when they zero on to the character which they hate the most. This could happen due to a number of reasons, including bad acting or the character is written to be an annoying one. It is observed that a meddling character in a film finds least favorite among audiences.

Many psychology books can be written on why Jar Jar Binks is hated so much. Filmgoers who saw the original "Star Wars" film love to despise the character. Every action done by him is hated. The studio was unfazed after the character got much flak from audiences. Instead, it gave Jar Jar Binks some major screen time in Episode I, Episode II, and Episode III films. The films established him as a horrible Jamaican stereotype. The strange part of the role is that only a minuscule section of the viewers found him funny. To most, he deserves a punch in the face.

Agatha Trunchbull from Matilda was headmistress of the bleak Crunchem Hall Primary School. She tortured Matilda and made her life a walking, living nightmare. She also behaved badly with other students who had the misfortune to study in her school. Trunchbull was a bitter woman who hated children. She even hated her own family. Her personality was a truly wretched one.

Blake from the Parent Trap wanted to destroy a family to suit her own ends. The film concerns twins who got separated at a young age and then finds each other later in life. The two wants to make their parents meet again and fall in love. Their plan was nearly destroyed by a beautiful, blonde woman who only wants to marry the father for money. Everyone in the audience hated Blake when she came on to the screen.

The Harry Potter movies are filled with a number of lovable characters and some you should better stay away from. One character was the recipient of maximum hate: Draco Malfoy. He started as an antagonist from the first film onwards and continues to play the villain until the last one. He is good at all negative attributes: he insults and abuses and also tries to kill the hero of the film multiple times. A few could argue that Draco is actually a nice fellow at the end of it all, but it rarely comes to the surface. For most audiences, the most positive emotion he could invoke was pity.

The Twilight franchise has the unenviable distinction of being hated by most moviegoers. This hatred towards the film series can be partly attributed to one of its principal protagonists Bella Swan. Not only she leads a meaningless life with a large dose of necrophilia, but she also epitomizes all the wrong values in life. The actress playing the lead, Kristen Stewart, played an expressionless and emotionless young woman who has no interest in life other than romance. Most viewers have expressed utter disgust when the Swan character is mentioned.

Bowers plays an abominable bully in 'It'. The film is painful enough to watch, with the main antagonist being an evil which has the ability to take the shape of anything a person fears the most. Adding to the fear is Henry Bowers, a violent and terrifying character which attacks both physically and verbally the other timid characters. Things come to a nail-biting finish when the good guys must defeat Bowers before they could take on the main villain in the film.