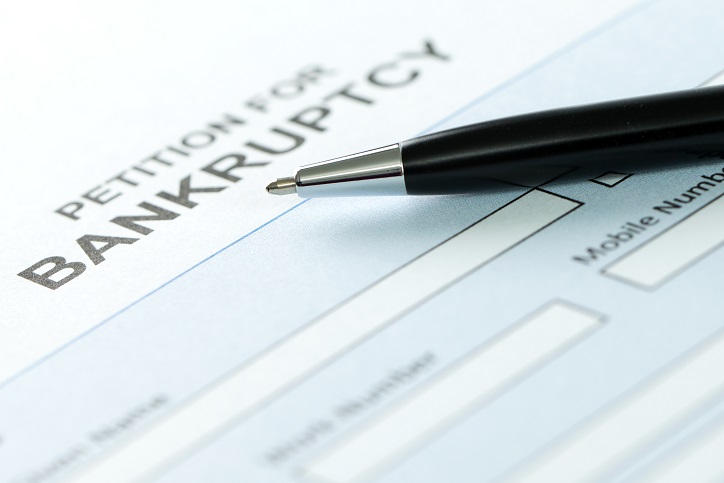 Hawaii bankruptcy laws: What are the Laws Regarding Bankruptcies in the State of Hawaii

Anyone who is overwhelmed by debt has the option of filing for bankruptcy. However, bankruptcy may not be a good option for every situation, and there are a few essential things that need to be considered before making this decision. Take for example the fact that only a person that has been a resident of Hawaii for at least 90 days is allowed to file for bankruptcy. At the same time, the options that are available in this state are not always the same as those of different states. Hawaii has its exemptions and wage standards, and if you want to file for bankruptcy, you would need to have an attorney or even a legal service provider who can help you understand the procedure.

Here is everything you need to know before filing for bankruptcy

Essentially an individual has two options when it comes to bankruptcy. They can either choose to file it under Chapter 7 or chapter 13. If you decide to file bankruptcy under chapter 7, then the government will liquidate all the assets of the filer and use the money acquired from that to pay off the creditors. Under chanter 13 a filer who has a regular income can restructure their debt under a repayment plan. A chapter 13 debtor can pay the bankruptcy trustee every month, and the trustee will then pay the creditor according to the repayment plan. In such a case the creditor has to cease collection efforts which include foreclosure plans. 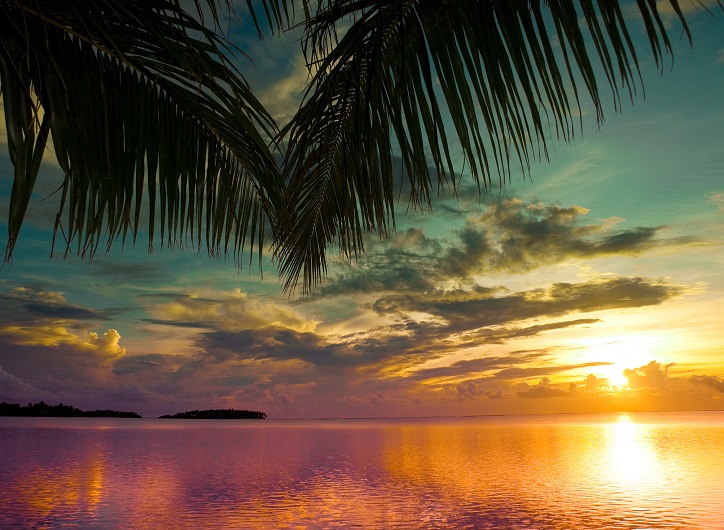 At the end of either of the types of bankruptcies, the debtor will receive a discharge of the remaining debt they were unable to pay off by the liquidation or the repayment plan. Some of the liabilities such as child support, alimony, student loans, or debts for criminal restitution cannot be discharged under either of the two plans.

To qualify for bankruptcy under chapter 7, the filer would have to have an income that does not exceed the median wage of the Hawaiian residents unless they can pass a means test. The median income can be adjusted periodically, and it depends on the size of the family. This test makes the debtor ineligible if the current monthly income over the past five years, less allowable expenses exceeds 25% of the total permissible debt.

On the other hand, Chapter 13 has a limit on the debtors' debt rather than the income. 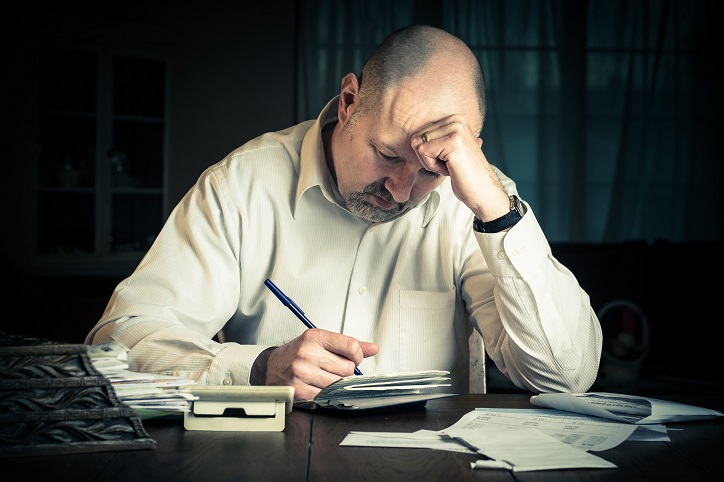 A few assets of the filer are exempt from bankruptcy. This means that these assets are not liquidated in the case of a Chapter 7 bankruptcy. Hawaii allows their filers to choose between the federal or Hawaiian exemptions list, but the two can never be combined. The homestead exemption allows their filers who is the head of the family to keep the property where they live if the property is up to $30,000. However, if the property rate is higher in value than $30,000 they may be forced to sell the property, other personal features such as books, appliances, and clothing are also exempt from liquidation. If a married couple is filing for bankruptcy jointly, they are allowed to claim the entire value of the exemption for both.

Many retirement accounts, as well as pensions and insurance policies, are also exempt from seizure when a person files for bankruptcy. Under the Hawaiian exemption list, disability insurance benefits and certain life insurances are exempt from liquidation. Under Chapter 13 the retirement plan may not be seized; however, it can be considered as income and the repayment plan will be based on the same.

A Guide for Getting a Firearm License in Hawaii