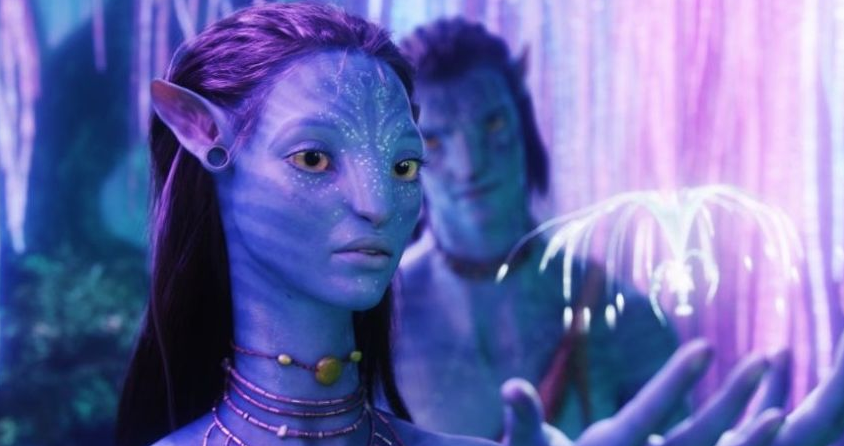 Highest Grossing Movies of All Times:

Ever since the first motion picture called the “Roundhay Garden Scene” was created in 1888, depicting 2.11 seconds of a man riding a horse, movies have captured our spirit and have been the most popular means to generate and broadcast stories that deserve to be told. While the written and spoken word can only do so much to describe a real or fictional event, movies have the added advantage of portraying incredible visuals along with the written word and sound that can keep the audience at the edge of their seats.

Movies are an incredible medium of art that require an army of dedicated troops to make them a success. While there are many films that are not so popular that deserve more name and fame, films that top the box office charts make a quick mark in the pages of history and popular culture. Here are some of the highest grossing movies of all time:

This epic science fiction film was written, directed, produced and co-edited by James Cameron in 2009. Avatar follows the tale of a paraplegic marine who replaces his brother on a mission on the planet Na'vi. Here, he becomes one with the natives and has to choose where his loyalties lie. The film is the highest grossing movie of all time at $ 2.788 billion.

Released in 1997, Titanic is the fictionalized adaption of the true story of the unsinkable ship that was brought down by an iceberg. Another hit under the directive eye of James Cameron, this film focuses on the budding romance between the characters of Jack and Rose and explores the dramatic theme of elitism on board a tragic tale of a sinking ship. This movie hit the charts at $ 2.187 billion.

A follow up of the ever-ongoing Star Wars series, the Force Awakens was released in 2015. The story follows the characters of Finn, Rey and Poe who are tasked with the need to stop an order that aims to destroy the New Republic. They are also on the hunt for Luke, the last surviving Jedi. This film earned a whopping $ 2.068 billion.

A fourth installment to the classic Jurassic Park series, this movie was released in 2015. It is categorized as a science fiction adventure film and is the first in a planned trilogy. The Jurassic World follows the tale of an ex-military animal expert who has to save the day when a theme park with genetically engineered dinosaurs gets out of control as dinosaurs escape their enclosures. The film grossed at $ 1.671 billion.

This film released in 2012 was set in the Marvel universe where all the greatest superheroes including Iron Man, the Hulk, Black Widow, Thor, Captain America and Clint Barton are brought together by SHIELD leader Nick Fury. They form the Avengers Initiative to take on Loki who threatens to take over Earth. The box office records show that the film earned about $ 1.518 billion.

This American action film was directed by James Wan, written by Chris Morgan and released in 2015. It is the seventh movie in the Fast and the Furious franchise and had the eighth biggest worldwide film opening since 2002. The story follows Dominic and his family as they are caught in a deadly situation when Shaw's brother is out to seek revenge. The film topped the charts at $ 1.516 billion.

Another Avengers film to hit big, the Age of Ultron was released in 2015 by Marvel Studios in which Iron Man, also known as Tony Stark, and Bruce Banner create an artificial intelligence system called "Ultron" The sentient being, however, flips Bruce and Tony's plan upside down by seeking to destroy the human race. The Avengers then assemble to stop this giant. The movie grossed at $ 1.405 billion.

The Best LEGO Games for the iPad

A Guide for Getting a Firearm License in Delaware