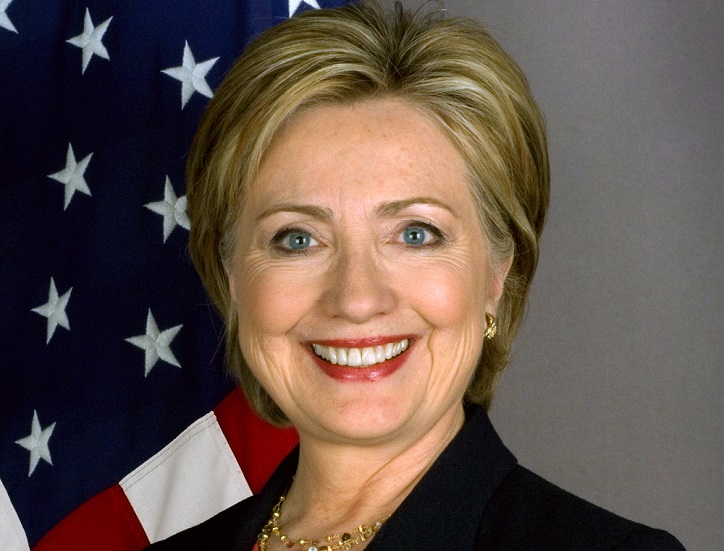 Everything You Need to Know about Hillary Clinton

Hillary Clinton was born in Chicago, Illinois in 1947. Her father Hugh Rodham was a businessman and mother Dorothy was a homemaker.

Hillary Clinton graduated from Wellesley College in 1969. Subsequently, she went to Yale Law School. Here she met Bill Clinton and they married in the year 1975.

Hillary Clinton was a Republican activist in her early years. But Reverend Martin Luther King Jr inspired her, and she became a Democrat in the year 1968. Her husband Bill Clinton was the Governor of Arkansas state from 1979 to 1981 and again from 1983 to 1993. As the first lady of the state, she chaired the Arkansas Educational Standards Committee. She was also involved in various other government initiatives. 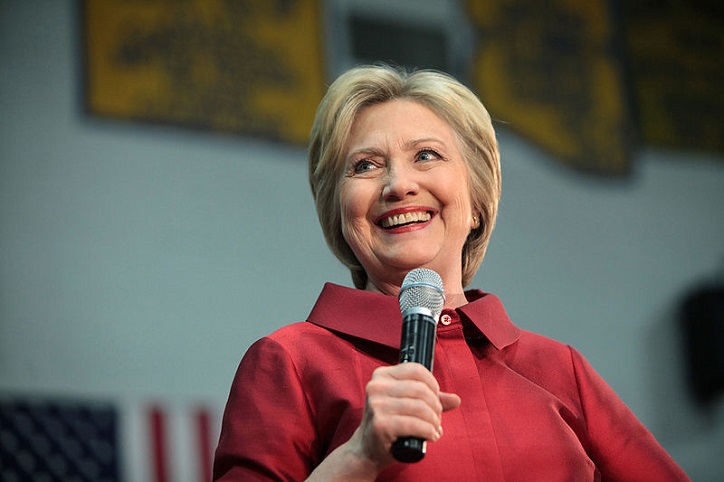 Hillary Clinton took part actively in the presidential campaign of her husband. After winning the elections, Bill Clinton appointed her as the head of the task force on National Health Reform. But Hillary Clinton was not successful in the assignment. She was elected to the Senate from New York in 2000 and was reelected again in 2006. In 2007 she declared her presidential ambitions but did not succeed to get the Democratic party nomination.

In 2015 she made the official announcement of running for 2016 presidency. Hillary Clinton got the nomination from the Democratic party. Her campaign issues included lowering student debt, reform in the criminal justice system, healthcare reform, women's rights, etc. However, she lost to Republican nominee Donald Trump after a hard-fought election.

Even after her election defeat, she continues to be active in her political life. She is a strong critique of President Trump’s policies. In 2017 she cofounded political action organization Onward Together. 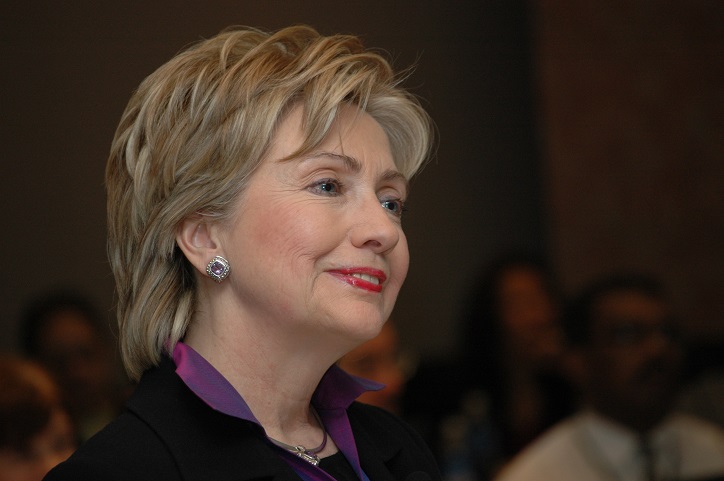 Bill and Hillary Clinton had to face strong public scrutiny in what is known as Whitewater scandal. There were criminal allegations against the Clintons hinting at financial impropriety. However, investigating agencies did not formally charge the Clintons.

In 2016 Hillary Clinton faced another controversy which is called as Email Scandal. The state department made a statement that she used a private server while serving as secretary of state without taking necessary permission. The controversy impacted her 2016 presidential campaign.

In 1998 the Monica Lewinsky sex scandal appeared in the media. Monica Lewinsky was a former white house intern, and she allegedly had a sexual relationship with President Bill Clinton. The scandal led to the impeachment of Bill Clinton, but the Senate could not convict him. Though Hillary Clinton supported her husband in public, it is believed that she contemplated ending her marriage at that time.

Hillary Clinton has authored some books. Some of them are “Dear Socks, Dear Buddy: Kids Letters to the First Pets,” “An Invitation to the White House: A Home with History” and “Living History.” 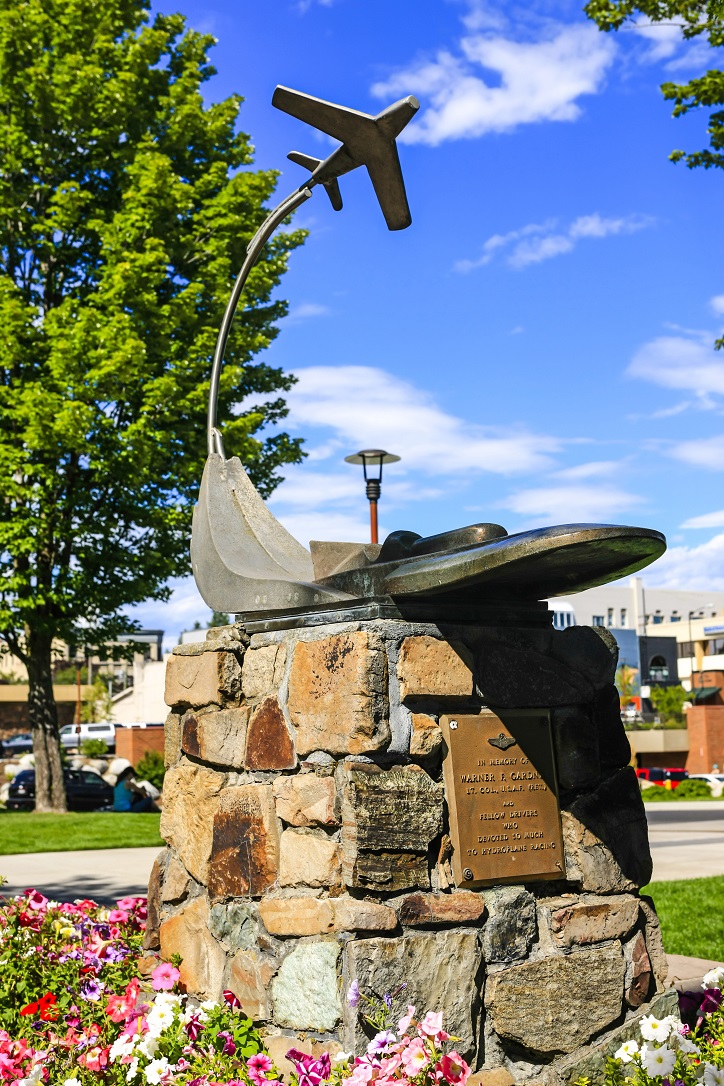 Iowa Death Records: What you need to know about finding death records in Iowa.

Iowa Death Records: What you need to know about finding death records in Iowa.