Houston Police Department serves the city of Houston, Texas, United States. The department was founded in 1841.

The goal of the Houston Police Department is to enforce the laws, ensure peace, reduce fear, and thereby create a safe environment. The department works cooperatively with the public within the framework of the constitution of the U.S.

A police department is bureaucratic, quasi-military and operates at the ground level, and as a result, it has many management challenges. The bureaucratic features include division of labor, chain of command, written rules and policies, impersonal relationship and selection and promotion based on competence. 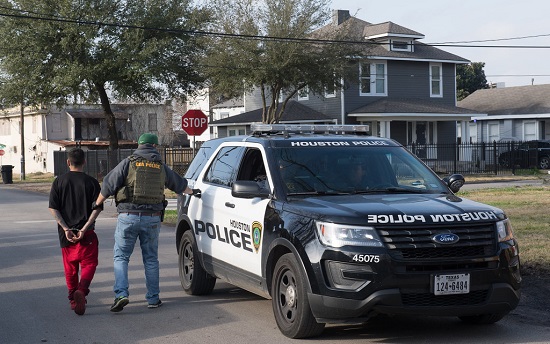 Though bureaucracy has its merits, there are typical drawbacks such as lack of flexibility, resistance to change, and inefficiency. Emphasis on discipline and a rigid chain of command make a police department quasi-military. Police officers are empowered to make their own decisions, but discretion may lead to abuse or misuse of power. In such a scenario, police administrators are accountable for the conduct of their officers.

Houston is a larger city, its police organization is also of a bigger size. A Chief of Police heads the Houston Police Department. The office primarily does coordination, and it facilitates directives, needs assessments, internal and external requests from all stakeholders that include Mayor, city council, city departments, outside agencies, and citizens.

There is an office of budget and finance which is responsible for fiscal management and oversight of the budget for the department. This office is headed by a civilian deputy director who is also a member of the Chief’s senior executive staff. 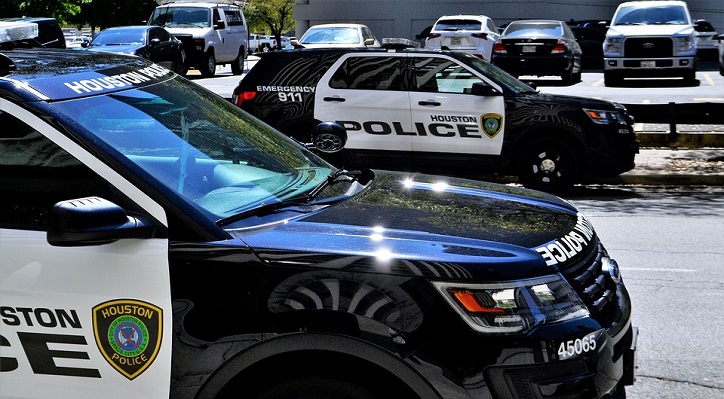 There is also an office of legal services which provides counsel and representation to the Chief of Police and the command staff on a wide variety of subjects related to the operations of the department.

Two distinct operational units viz. investigative and special operations and field and support operations report to the Chief of Police. The investigative and special operation unit is assisted by the offices of public affairs and technology services. The office of public affairs is responsible for media relations, community service functions, commendations, and awards, etc. The office of the technology services provides 24/7 operational support to all critical information processing applications.

A patrol unit is a key component of the police department. The primary responsibility of a patrol officer is responding to calls for service. Another common part of a police department is a criminal investigation unit.

Art Acevedo is the present Chief of the Houston Police Department. There are 5,200 law enforcement officers in the department. In addition, there is 1,200 civilian support personnel.

Policing is a round-the-clock activity, and the police department functions are designed accordingly.

The postal mail address of Houston Police Department is:

The phone directory of Houston Police Department is displayed on its website.

Overview of the Best Vitamins you Can Take!