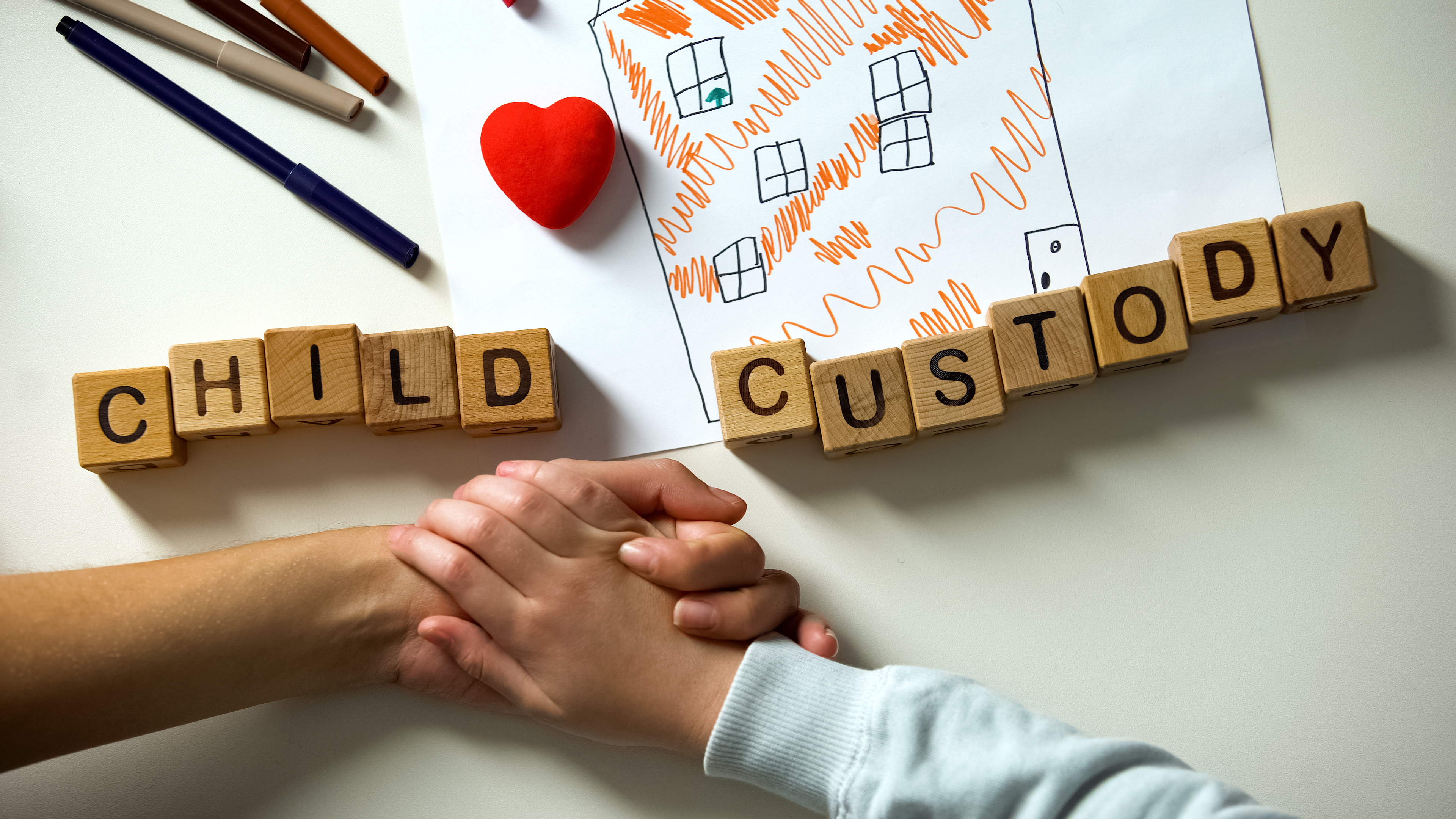 Child Custody Laws in the U.S.

Divorce is a cruel fact of life where a marriage gets dissolved. When the divorced couple has minor children, then the issue of child custody comes into play. Unless both parties agree, the custody of the child would become an issue. It is estimated that there are 23 million single-parent households. Child custody is an important aspect to be decided while the divorce is finalized.

Child Custody – How is it Done?

There are different arrangements that can be done for child custody. This will determine who will have custody of the child after the divorce – the father or the mother. There are different forms of custody that are possible. These are:

1) Physical Custody: This refers to who would have the actual custody the child/children, i.e: with whom the child would stay. Physical custody can be of different types that include: 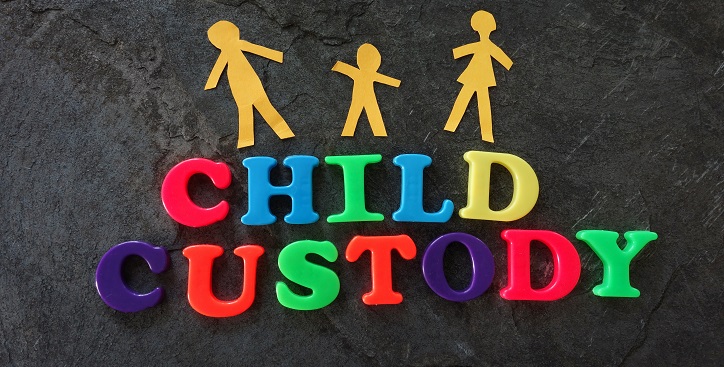 2) Legal Custody: While physical custody outlines with whom the child would stay, legal custody is about who is legally authorized to make decisions for the child. There are many decisions parents make for their children. This includes decisions related to schooling, healthcare, religious practices, etc. Legal custody also may be joint with both parties required to take joint decisions. The court may even award sole legal custody, where one parent can take all the decisions. 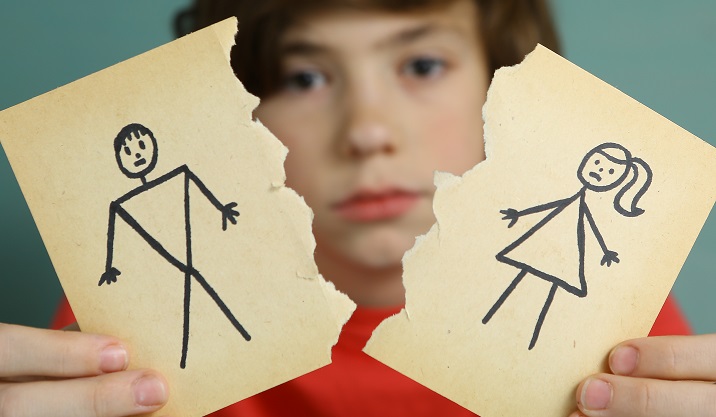 3) Third-party Custody: In certain cases, the child’s custody may be awarded to a third party. This could be a relative or someone else nominated by the court. This is done in cases, where the parents are not in a position to take care of the child.

The decision on the child’s custody may be taken keeping in mind factors like:

The decision may be taken through mutual consent, mediation, or by an order of a family court.